In a tale of questionable penalties, it was a stoppage-time spot-kick, Chelsea’s second of the game, that saw them finally overcome a stubborn Leeds side at Stamford Bridge.

🗣 “For the keeper he has a second chance. You try to do what you always do.”

Jorginho laughs as he talks about scoring the second penalty for Chelsea against Leeds United pic.twitter.com/1jnwDIEdpQ

Leeds actually took the lead in west London, with Raphinha converting just before the half-hour mark. However, goals from Mason Mount and a Jorginho penalty left Leeds staring down the barrel of defeat. With 7 minutes left to go, though, young talent Joe Gerhardt found what they thought to an equaliser, only for Antonio Rudiger to win a soft penalty that the Italian midfielder once again converted.

The result leaves Leeds still lingering in 16th place, having won just one of their previous 5 Premier League games, and with the potential to be engulfed in a relegation scrap should their form not pick up.

And now, things have gone from bad to worse for the Yorkshire side.

Kalvin Phillips, jokingly referred to as the Yorkshire Pirlo, has become a key asset to both Leeds United and England, but will not be playing for either for some time.

This comes as the Englishman required surgery on a hamstring injury that he sustained against Brentford eight days ago, in their thrilling 2-2 draw.

The consequence of this is that he is expected to be out for around 2 months, as per David Ornstein of the Athletic.

🚨 Leeds midfielder Kalvin Phillips has undergone surgery to repair hamstring injury suffered against Brentford on 5 Dec. 26yo England international expected to be out for at least 2 months but operation thought to have been successful @TheAthleticUK #LUFC https://t.co/bQagj4buGV

With Patrick Bamford already having missed much of the season through injury, the issues continue to pile for Leeds United. Do they have the squad depth to counteract them?

Timely boost confirmed at Tottenham ahead of scheduled Leicester clash 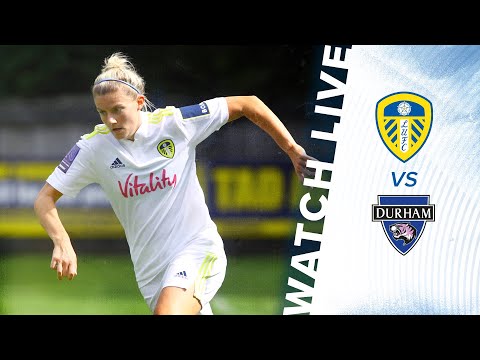 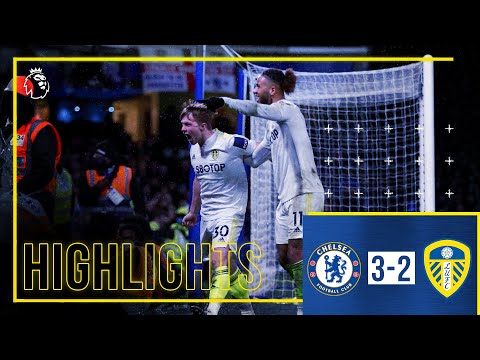