Leicester got their Europa League campaign underway on Thursday evening, playing host to Serie A side, Napoli.

The Foxes have been drawn in Group C alongside Legia Warsaw, Spartak Moscow and the aforementioned Napoli, with the Italians looking set to prove the toughest test for Brendan Rodgers and co. over the coming months.

And, when all was said and done at the King Power on Thursday, this does look set to be the case.

Leicester enjoyed the better of the game during the first hour or so and would prove a real handful for the Naples-based outfit on the counter.

This would lead to Ayoze Perez and Harvey Barnes firing the hosts into a two-goal lead after 64 minutes.

Leicester City strike in the blink of an eye to double their lead against Napoli 🔥#UEL pic.twitter.com/1Qqh51ki3V

However, Napoli would fight back and a late brace from Victor Osimhen saw his side return home with a share of the spoils:

Victor Osimhen got some AIR ✈️

Napoli pull it back from 2-0 and equalise with a quite brilliant header!#UEL pic.twitter.com/6fUkpeLgof

As well as blowing a two-goal lead, Leicester also look to have picked up a personnel problem on Thursday.

As reported by the BBC, Rodgers said that Jonny Evans is a fitness doubt for this weekend’s game at Brighton on Sunday.

Rodgers says that Jonny Evans is a fitness doubt for this weekend’s game at Brighton: “He felt he was struggling to push off, so we’ll have to see that over the next 24 to 48 hours.” pic.twitter.com/92FnwX7P96 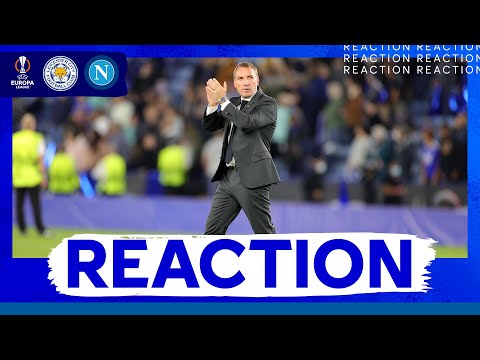 “It Was An Exciting Game” – Rodgers | Leicester City 2 Napoli 2 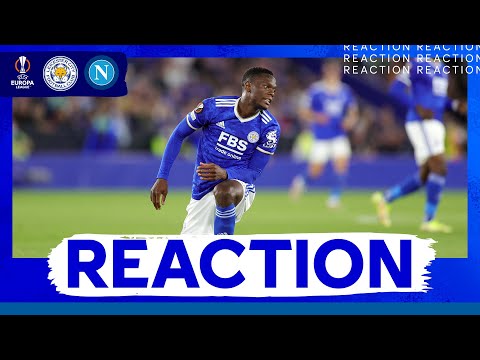