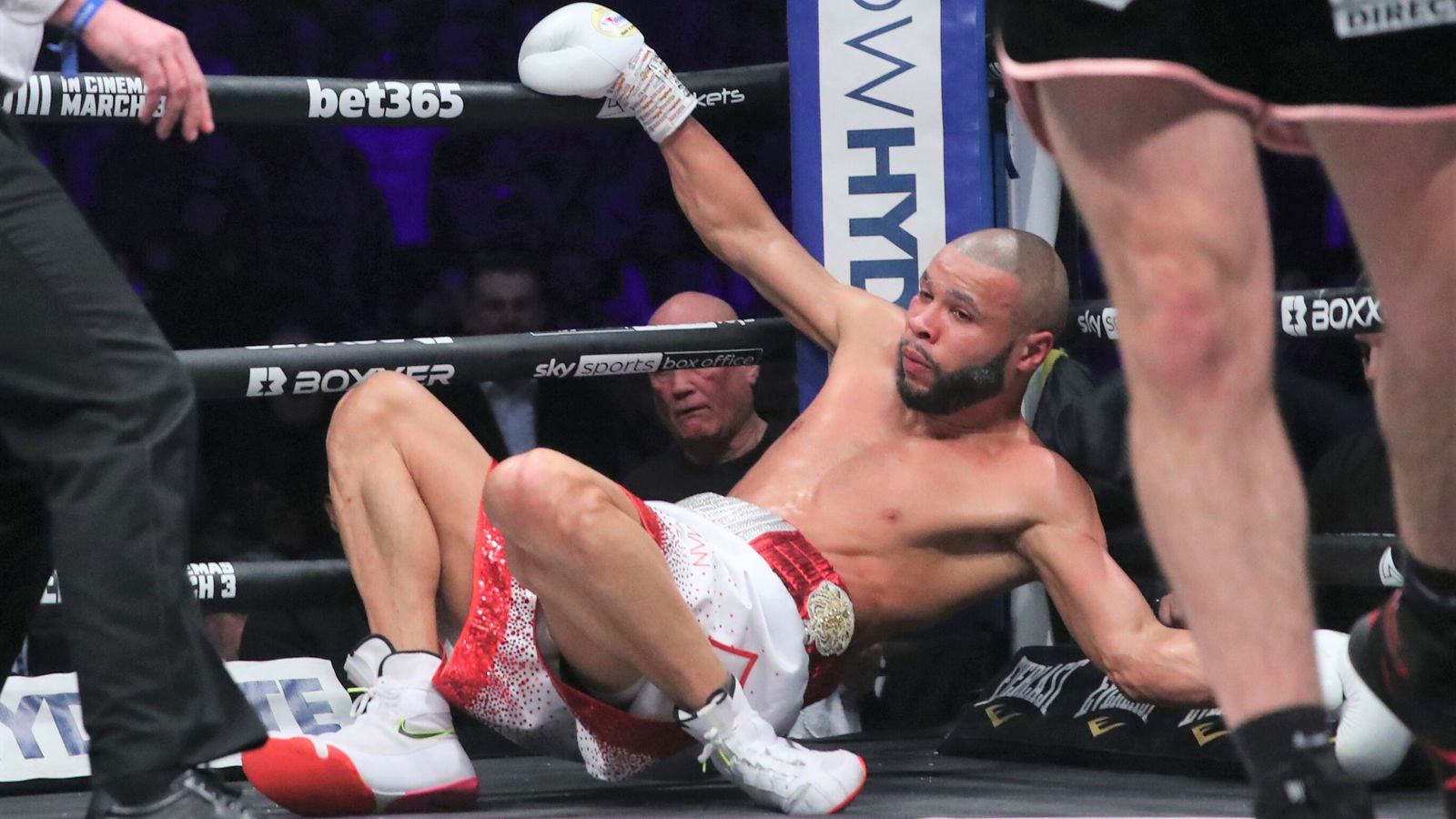 Liam Smith twice blasted Chris Eubank down to the canvas and finished their fight in four astonishing rounds at the Manchester Arena.

After a dominant third round from Eubank, Smith came flying out of the traps in the fourth, flooring his opponent for the first time 45 seconds into the round.

Eubank was badly hurt and Smith put him down a second time within seconds, with the referee leaping in to call a halt even as Eubank tried to fight on. 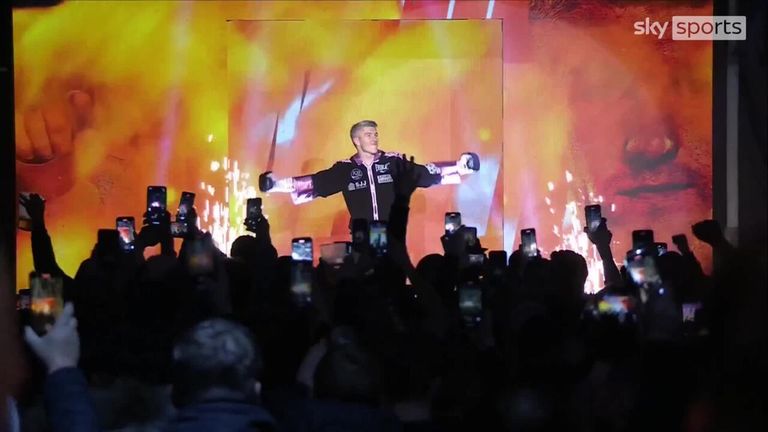 Liam Smith enters to cheers ahead of his big PPV fight against Chris Eubank Jr.

Smith’s long rivalry with Eubank Jr dates back more than seven years to a bitterly contested series of sparring sessions.

It left the Liverpool man convinced he was the better fighter, even once he’d stepped up to middleweight. Those suggestions were imperiously dismissed by Eubank Jr, only enraging the former WBO titlist further.

Despite the fractious build-up to this contest, Smith was the crowd favourite as he entered a raucous Manchester Arena, packed out with 18,000 in attendance.

It was a setting he’d craved, a stage that gave him the chance to prove whether he could recapture his previous status as a world champion once again.

Yet unfazed by the hostile atmosphere, Eubank left Smith waiting for a long time in the ring as he processed in, stepped up to the ring apron and looked out to the arena, before easily vaulting over the top rope in the manner of his famous father. 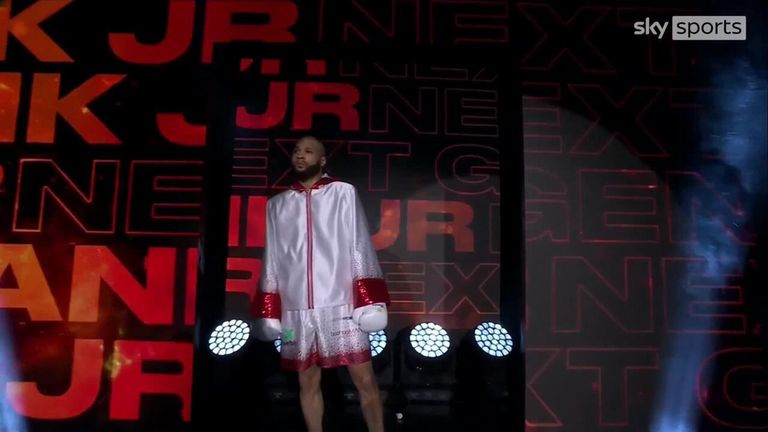 Smith, representing a boxing dynasty of his own, is one of four brothers who have all won British titles, all challenged for world titles and two of whom have previously been world champions.

His pride and potentially his boxing future were on the line in this fight. But he answered all the questions Eubank had asked of him with a huge finish.