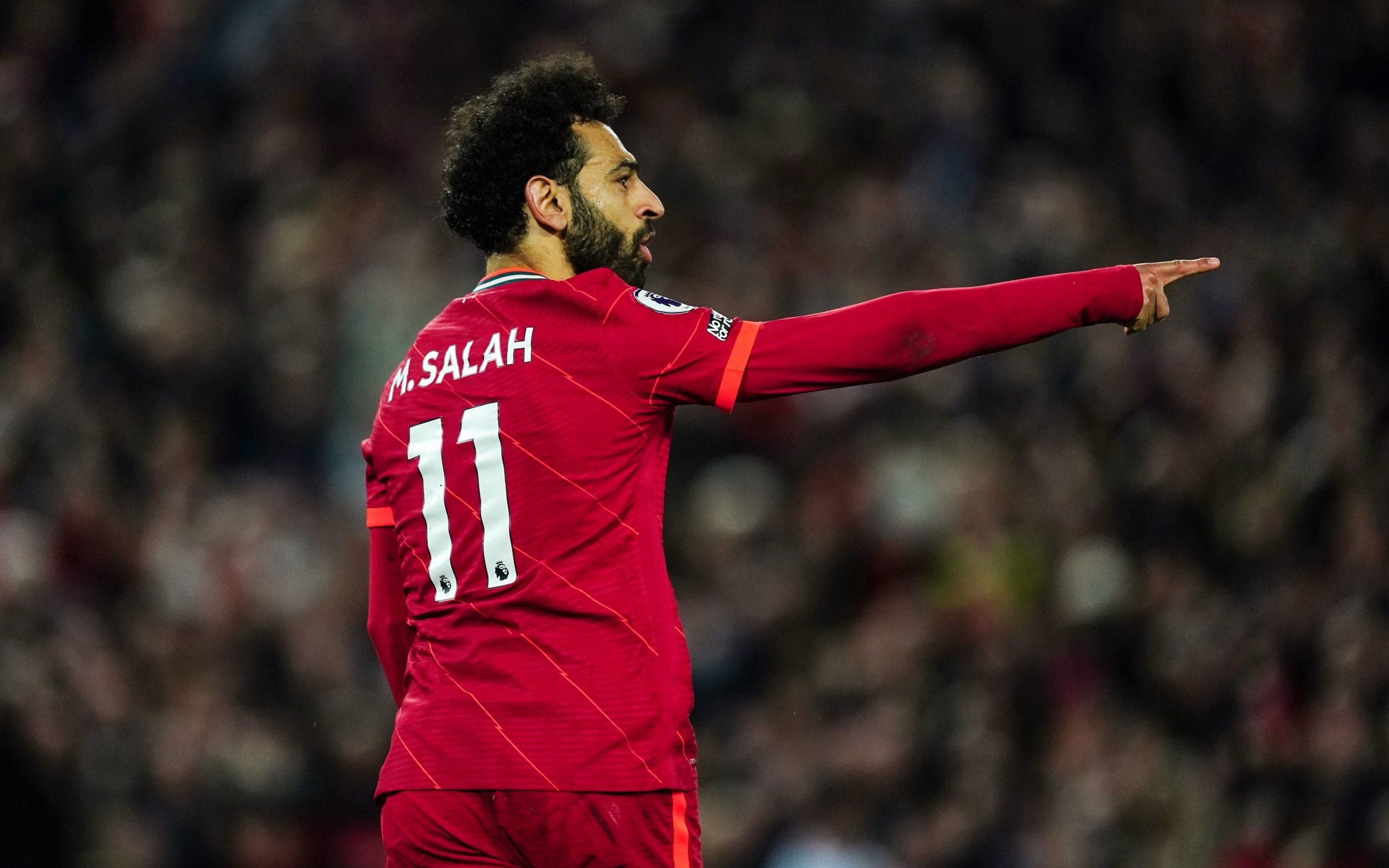 Liverpool striker Mohamed Salah says his Anfield contract impasse is not all “about the money” as he continues to raise doubts about his long-term future at the club.

Salah and Liverpool have failed to agree on an extension to his current deal, which expires in the summer of 2023. The Egyptian is seeking a contract in line with the highest-paid Premier League players and his latest comments, given to Four Four Two magazine, make it clear the situation is no closer to being resolved.

Salah will turn 30 this summer and has been offered a significant package in line with Liverpool’s budget which would make him one of the highest-paid players in Anfield history.

Liverpool, however, have limits as to what they are prepared to pay. They are not inclined to shift their policy in order to give their stars as much as or more than the highest-salaried players at Manchester City or Paris Saint-Germain, where the long-term financial resources seem to be limitless.

Club owners Fenway Sports Group recognised at the start of last season that several key players were heading towards the final two years of their contracts and needed a renewal. Virgil van Dijk, Trent Alexander-Arnold, Andy Robertson and Alisson Becker extended last summer. So too did captain Jordan Henderson after a brief disagreement about his terms.

It was clear midway last season, however, that Salah did not believe his offer reflected his status and the first in a series of strategically placed and occasionally cryptic interviews followed which raised doubts as to whether he will sign another contract. None of those interviews, whether in Marca, AS or elsewhere, have had the required effect.

The latest remarks come with Liverpool in the midst of a season in which they are chasing an unprecedented quadruple. If the impasse is not about money, there is a lack of clarity from Salah as to what the issue is. It certainly cannot be Liverpool’s ambition, their trophy-winning potential or how highly Salah is valued by his coach, Jurgen Klopp, within a team in which he has become a Kop legend.

Liverpool will hope Salah will find the prospect of leaving Anfield unbearable as his contract continues to wind down. On the positive side, both sides want a resolution, Salah repeatedly insisting his intention is to stay at Anfield to break goalscoring records.

“This club means a lot to me – I’ve enjoyed my football here more than anywhere, I gave the club everything and everybody saw that,” said Salah. “I’ve had a lot of unbelievable moments here, winning trophies, individual goals, individual trophies. It’s like a family here.”