Liverpool make it 12 goals in 3 games

Liverpool netted four for the third consecutive Premier League game as they demolished Everton at Goodison Park in the Merseyside derby.

Four goals in each of their last three Premier League games! pic.twitter.com/YLyQkxIuim

A solitary goal from Demarai Gray was not enough to prevent Liverpool from taking all three points, courtesy of a brace by Mo Salah and goals from Diogo Jota and Jordan Henderson.

It follows 4-0 wins over Arsenal and Southampton for Jurgen Klopp’s side, led by the talismanic Mohamed Salah.

The result leaves Liverpool jus two points off Premier League leaders Chelsea, with Manchester City sandwiched between the pair in what is quickly becoming a three-horse race for the Premier League title.

Robertson lifts the lid on difference

Speaking after the encounter, Andy Robertson revealed what had changed to make the Reds so much more goal hungry, and suggested it was all due to effort put in in pre-season.

“In pre-season we worked on it a lot more in terms of finishing off situations – three v twos, two v ones,” said the left-back, who had a hand in three goals at Goodison.

“During the pre-season, most of the lads go away on holiday, but I think the coaches get bored quite quickly and they start to look at what we can improve on!

“I think that was one of them, finishing off situations and counter-attacks and things like that. Pre-season was based on that – and a lot of running as well! – and you are seeing that.

“Long may that continue. I’d love to say to the supporters that we are going to win and score four goals every game, but that’s not going to be the case.

[Quotes per The Liverpool Echo]

Will this be the difference between Klopp’s side being also-rans and title winners this season? 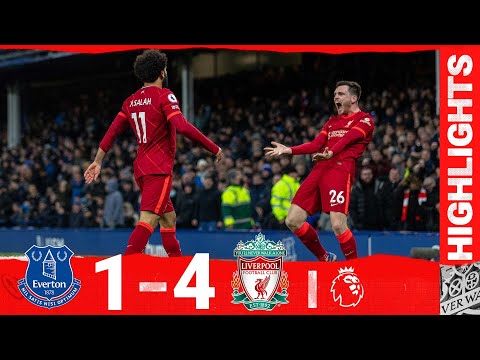 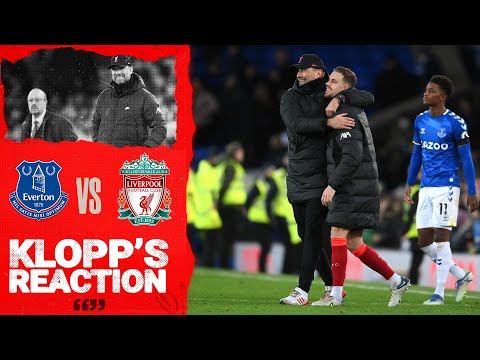