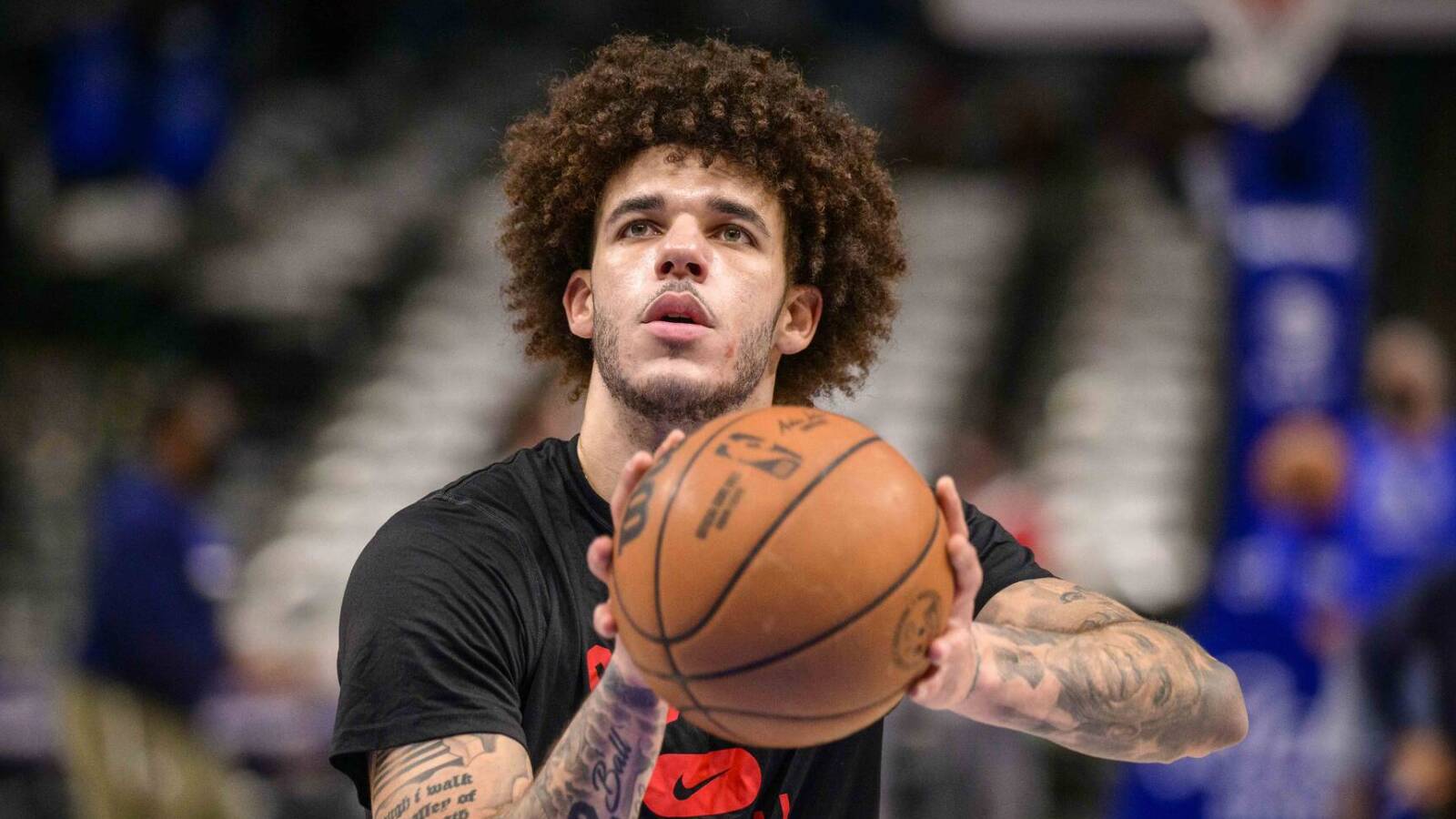 Bulls guard Lonzo Ball will undergo an arthroscopic debridement of his left knee, the team announced.

The procedure is scheduled for Sept. 28 in Los Angeles, and Ball’s condition will be re-evaluated in four to six weeks. Debridement involves removing foreign objects or damaged/dead tissue from a wound.

A report earlier this month indicated that Ball was likely to miss training camp due to persistent pain in the knee, which was surgically repaired in January. He and the Bulls have decided to address the problem with a surgical procedure, even though his prognosis ensures he will miss the start of the regular season.

Ball’s knee issues date back to a torn meniscus that limited him to just 35 games last season. He was originally projected to return a few weeks after the surgery, but a bone bruise disrupted his rehab process.

ESPN recently reported that Ball has visited “multiple specialists” in an attempt to figure out what’s causing the discomfort in his knee and to explore possible treatments. A source told ESPN that the knee is “structurally sound,” but the pain hasn’t subsided after a summer of rest and rehab.

Before the injury, Ball played an important role in leading the Bulls’ early-season charge. He averaged 13.0 points, 5.4 rebounds and 5.1 assists while providing a strong defensive presence in Chicago’s backcourt.