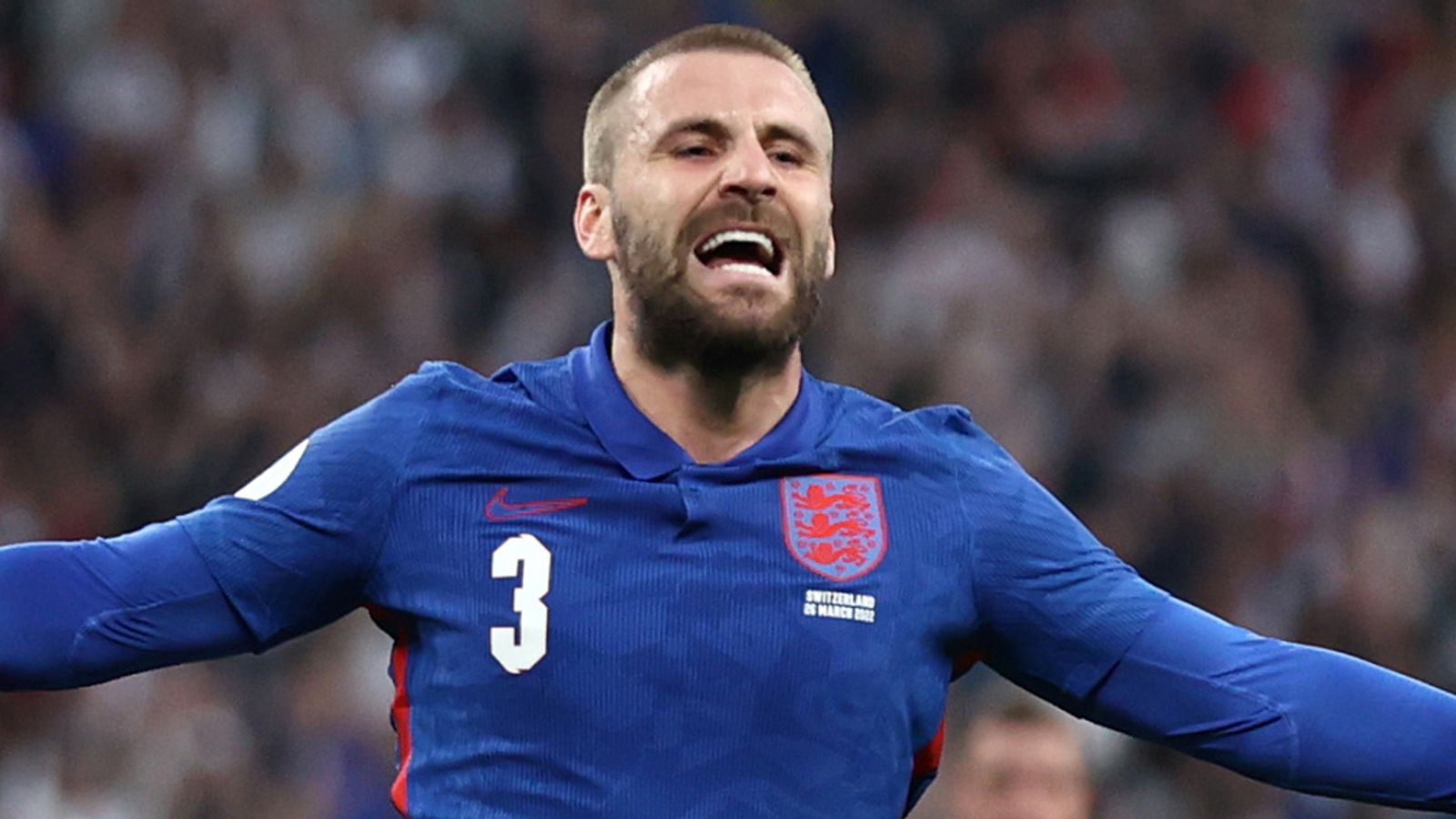 Luke Shaw says that feeling ‘wanted’ is a factor in his England form after a difficult season with Manchester United.

The 26-year-old full-back fired in the equalising goal for England in their come-from-behind 2-1 win over Switzerland at Wembley.

It was his second goal in five games for Gareth Southgate’s side – as many as he has managed in 207 Premier League appearances – and he credited his international manager. 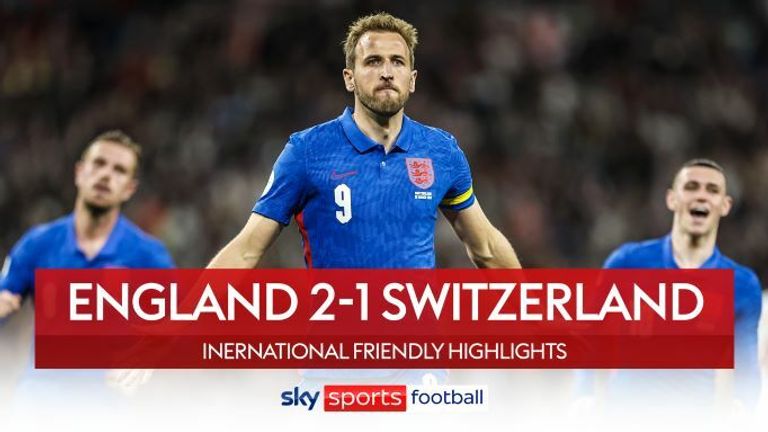 Highlights of the international friendly between England and Switzerland at Wembley

“We all love playing for our country and when we are here we all just focus on what is happening here. Obviously, my main focus is England at this time.”

Asked by Sky Sports reporter Pat Davison if he was a player who needed to feel happy to produce his best performances, after a perceived dip in form at club level, Shaw expanded on this idea.

“I think everyone does, really,” he added.

“It is always important to feel like you are wanted. I think especially here I always feel that.

“I am not saying I don’t at United but especially here, the way things are, I feel wanted and I enjoy my football. A big part of football is the enjoyment.

“We have a lot to improve at the club but I am here with England so the focus is on that.”

“A lot of the time previously we have spoken about players not wanting to play for their country, feeling more comfortable back home playing for their clubs.

“I think that is a credit to the environment that Gareth has created.

“The emotional part of the game is something we often forget, especially when you are a football yourself. There is a part of you that thinks that is the price of the ticket. You are under pressure.

“He obviously feels more comfortable here. He has been in and out of the team for separate reasons, not been good enough, not played at the right level.

“There was a lot of emotion there.”