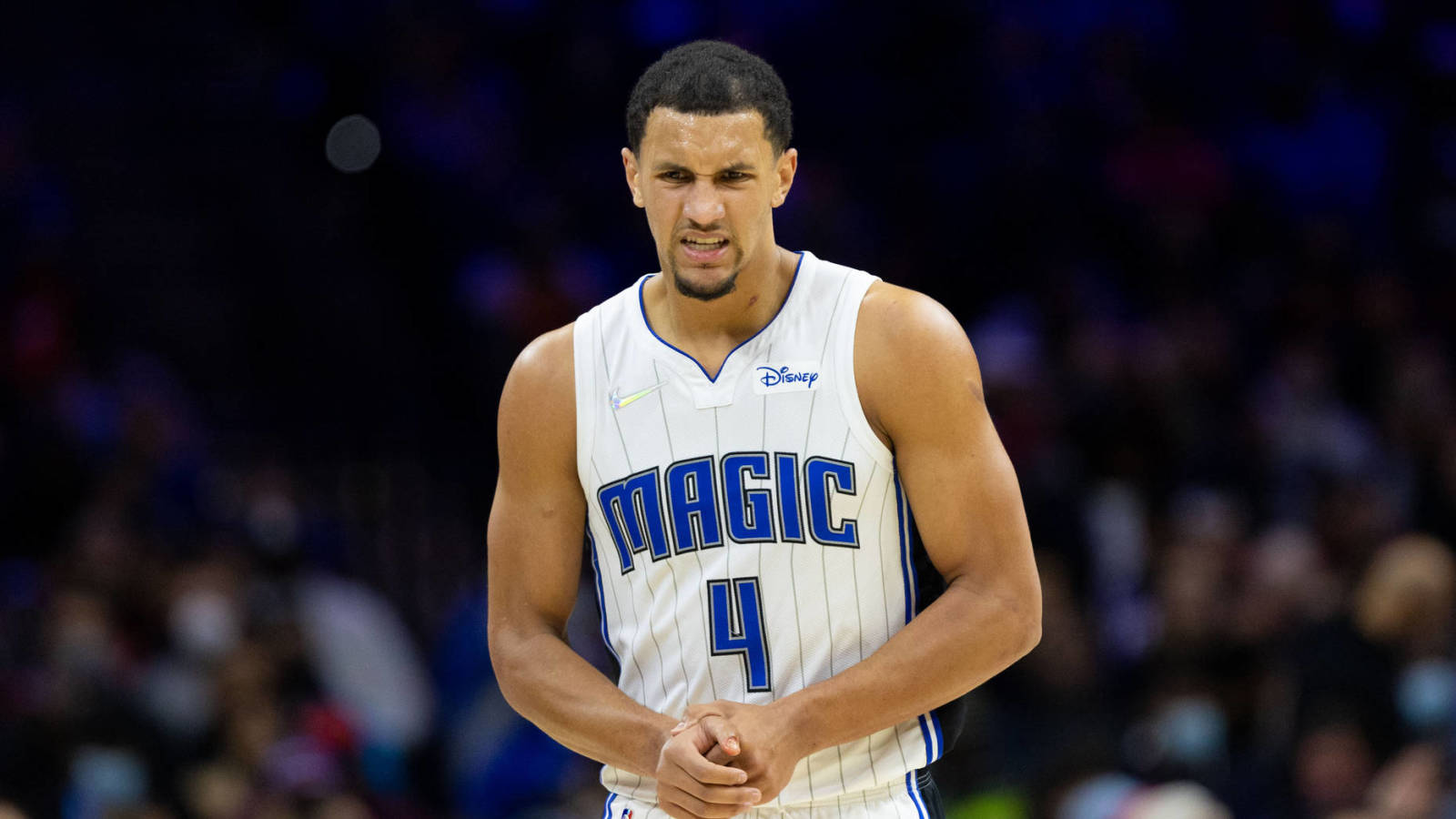 The 20-year-old suffered the injury during the fourth quarter of the team’s loss to the Philadelphia 76ers on Monday night.

The Magic currently have the worst record in the NBA at 4-18 and have lost seven in a row.

Victor Barbosa is a passionate follower of MLB, the NBA and NFL, with a specific interest in the Boston-area teams. As a 90s kid, he knows how spoiled he’s been, particularly with the BoSox run of championships (he grew up with a dog named Nomar and a cat named Big Papi). Now he lives with his fiancee and two pups (Hershey and Mosby) outside of Albany, NY. Follow Victor on Twitter at @vbarbosa1127.