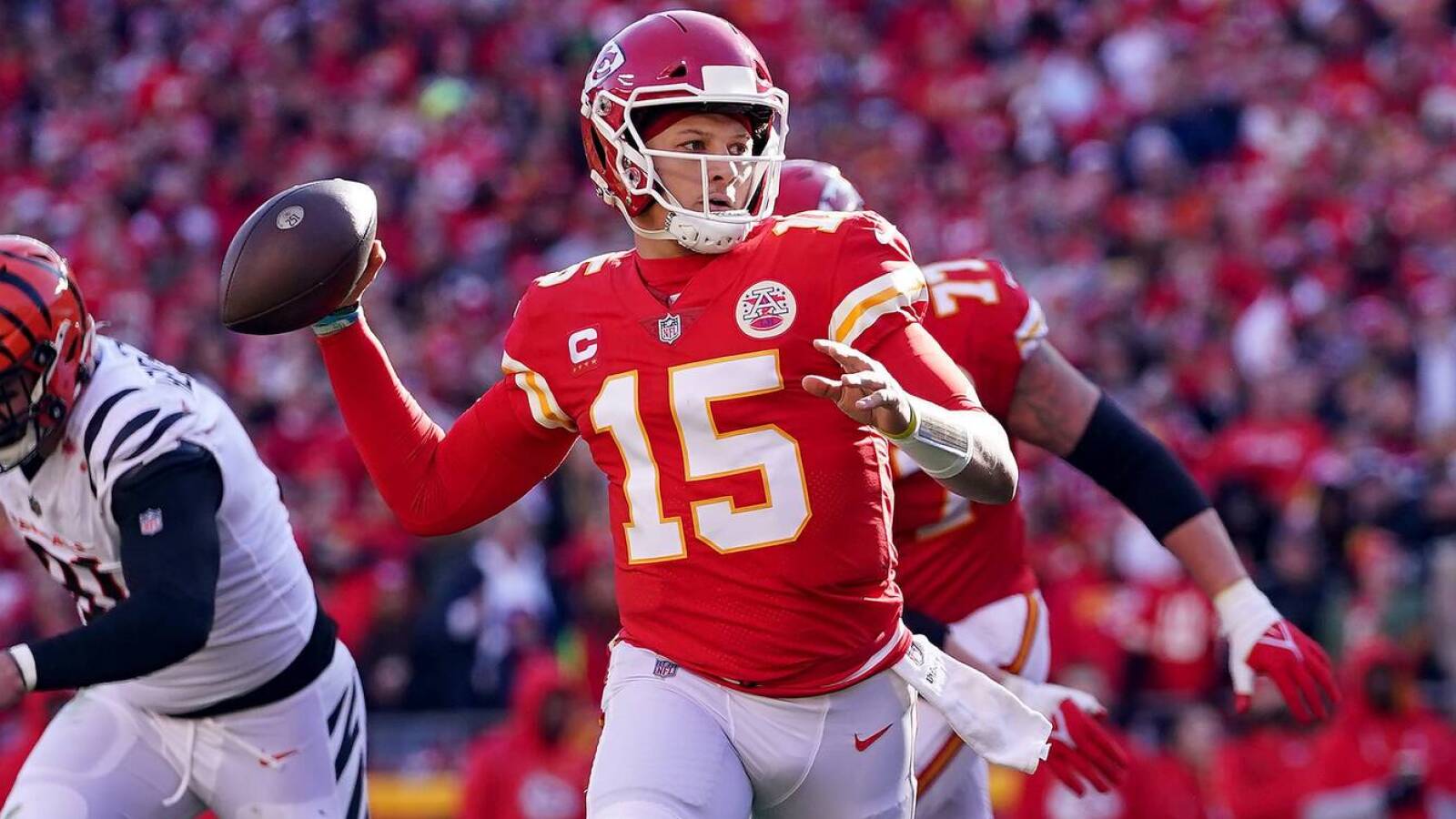 Kansas City Chiefs star quarterback Patrick Mahomes and his teammates benefited from the old playoff overtime rules when they scored a touchdown on the only offensive possession of the extra period of their January postseason game against the Buffalo Bills to win that matchup. Things changed earlier this month, though, when the NFL altered overtime rules for postseason contests to ensure that both teams have chances for offensive possessions during those so-called “fifth quarters.”

Mahomes recently spoke with Yahoo’s Brian Sozzi and didn’t seem too bothered about the upcoming switch.

“Your job is to find a way to win the game, no matter how long it takes,” the one-time regular-season and Super Bowl Most Valuable Player explained.

While the NFL ultimately embraced a modified joint proposal made by the Indianapolis Colts and Philadelphia Eagles for playoff overtimes, the Tennessee Titans suggested a change that would’ve allowed a club that scores a touchdown on a first overtime possession to win that game by successfully converting a two-point try. Mahomes’ thoughts on that idea are unclear.