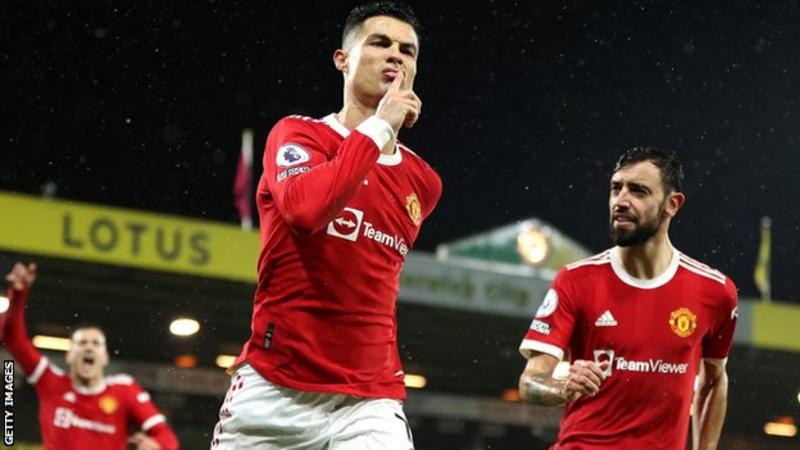 Manchester United have reopened their training ground after it closed due to an increase in coronavirus cases.

United closed the first team area of ​​their Carrington facility last week and postponed top matches against Brentford and Brighton.

The club said the players returned to training “in stages”.

On Monday, the Premier League and English Football League clubs decided to host festive games despite the ongoing disruption from Covid-19.

“Unfortunately, the games against Brentford and Brighton & Hove Albion were postponed as the club had no choice but to request that the games be reorganized,” said a statement from Manchester United.

“The Premier League board of directors has made the decision to cancel the games based on instructions from medical advisors.”

It added that the reopening will give interim manager Ralf Rangnick and his team time to prepare for their next game against Newcastle United at St. James’ Park on Monday December 27th (20:00 GMT).

Manchester United recorded a series of positive Covid tests on players and staff after their 1-0 win in Norwich on December 11th, which was confirmed by PCR tests a day later.

Six Premier League games were postponed over the weekend, and the league confirmed this week that there were 90 new positive cases from 12,345 tests on players and staff between December 13-19.