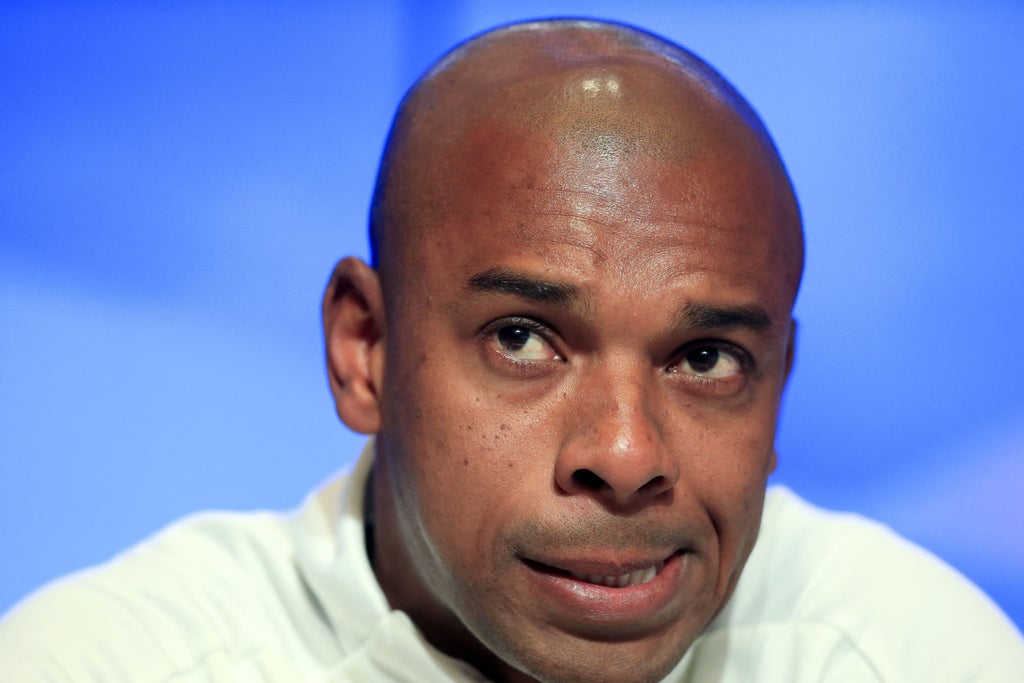 Manchester City stalwart Fernandinho has moved to clear up any confusion caused to Pep Guardiola after being told the Brazilian had decided to leave the club at the end of the season.

After nine years with the club, the 36-year-old confirmed he will return to Brazil at the end of the season upon the expiration of his contract.

While once a key part of City’s side, Rodri’s vast improvement on a difficult first season in England, coupled with Fernandinho’s advancing years, has naturally lessened his importance to the cause.

While once a key part of City’s side, Rodri’s vast improvement on a difficult first season in England, coupled with Fernandinho’s advancing years, has naturally lessened his importance to the cause.

This season, the 36-year-old has been limited to only 12 starts across all competitions, although teammate Ederson had previously suggested City were working towards keeping the midfielder at the club in some capacity.

Fernadinho, however, confirmed his desire to leave when speaking ahead of City’s Champions League quarter-final second-leg with Atletico Madrid on Wednesday.

“I have decided with my family that we will go and that is the most important thing,” he said. “I want to continue playing first-team football.

“I will go back to Brazil for sure.”

The news appeared to have some as a shock to Guardiola when, after being informed of his player’s comments, replied: “Sorry? Oh, I didn’t know it!”

“You give me the news. I didn’t hear it. We will see what happens. I don’t know what will happen. He is so important. I’ll ask him.”

Afte the press conference, Fernandinho took to Twitter to write: “I was 100% honest and spontaneous in answering that question at today’s press conference. But anyone who knows me also knows that my greatest honesty is with Man City and my duties as team captain.

“My focus is 100% on winning all the titles we are playing for and I will only talk about my future at the end of the season. Let’s keep pushing!”