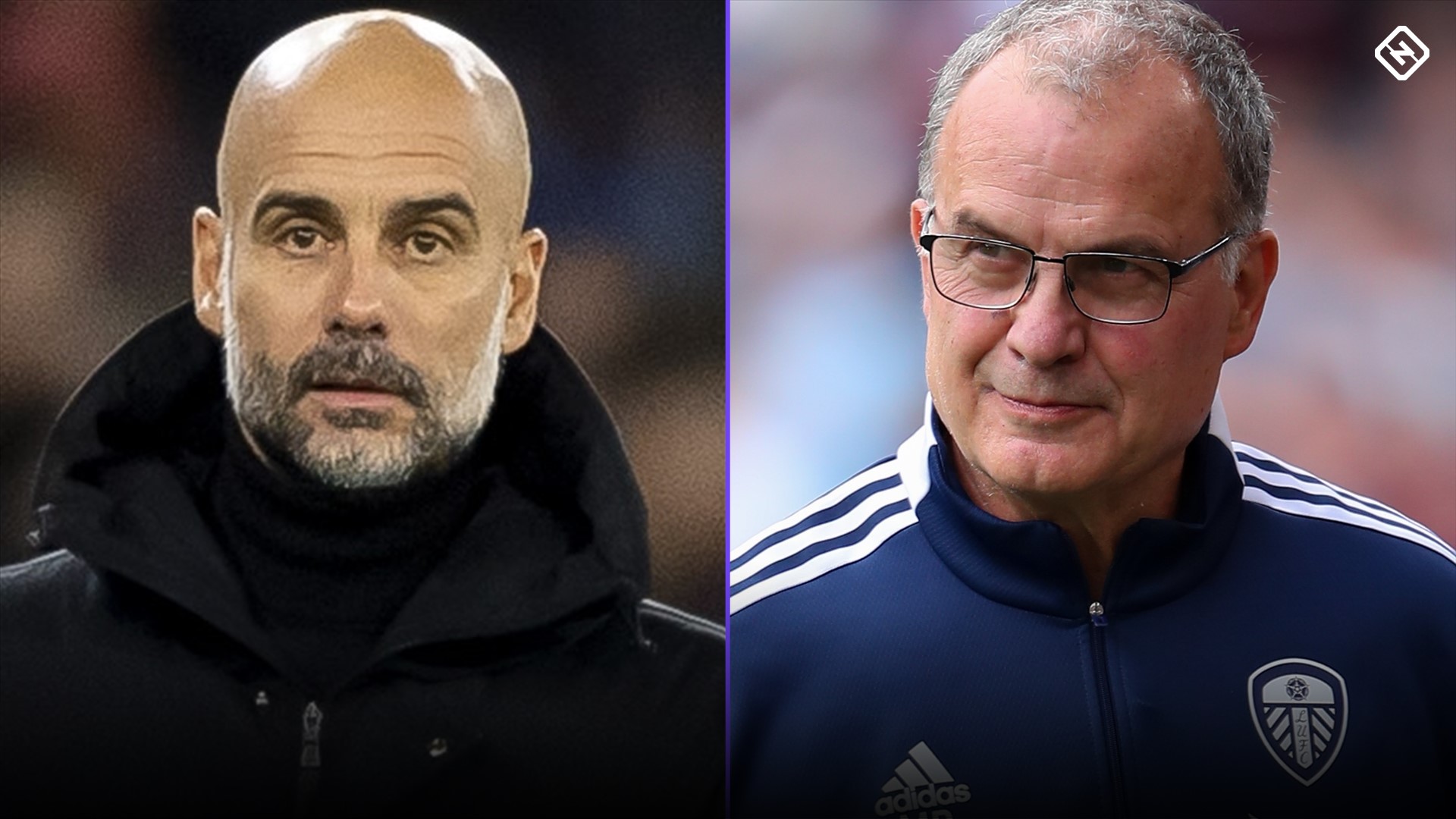 It’s title contender vs. relegation battler in a midweek tilt at the Etihad as Manchester City (1st, 38 points) looks for its seventh league win in a row when it hosts Leeds United.

The current Premier League leaders have been strong at home this season, keeping twice as many clean sheets as they have goals conceded, with six opponents blanked to just three goals allowed as we close in on the festive season.

Just a point above Liverpool at the top of the table, defending champ Man City has a good opportunity to extends its lead with three of its next four matches against bottom-half sides. After Leeds (15th), it will face Newcastle (19th) and Brentford (10th) to round out 2021 with a home game against Leicester City (8th) sandwiched between. Liverpool has tougher matches against Tottenham and Chelsea during that same stretch.

Meanwhile, Leeds (15th, 16 points) has found itself firmly in the relegation battle this season, with Marcelo Bielsa’s side just five points above the drop zone with three league wins in 16 matches. After finishing ninth a season ago, Leeds is struggling on both sides of the ball as injuries continue to take a toll. It hasn’t helped their cause to concede two or more goals in three of their last five matches.

This uphill battle for Leeds is part of a brutal stretch of fixtures that sees it face Chelsea, Arsenal, and Liverpool in addition to the Man City visit, with three of those four matches on the road. They already fell to the Blues 3-2 on Saturday, conceding a pair of penalties, including the 94th-minute winner from Jorginho.

How to watch Manchester City vs. Leeds

The match will be carried by NBCSN (English) and Universo (Spanish), with both channels streaming on fuboTV, which is available to new users on a free 7-day trial.

The match can also be streamed on NBCSports.com for authenticated cable, satellite or telco subscribers.

For Manchester City, Joao Cancelo is suspended for yellow-card accumulation, so Kyle Walker is likely to make an immediate return following his drop to the bench against Wolves over the weekend. Phil Foden and Kevin de Bruyne both came off the bench in the last match, but could be involved in the starting lineup as well.

MORE: Sterling back to his brilliant best with Man City

De Bruyne’s return to the XI could see Jack Grealish drop to the bench for a rest ahead of the busy holiday stretch. Ilkay Gundogan also may be rested after Pep Guardiola confirmed he was struggling with back pain following the Wolves match. Though Ferran Torres is out until the new year, this squad is loaded and has plenty of depth.

Leeds is still missing Patrick Bamford and Kalvin Phillips due to hamstring trouble, while Rodrigo remains out with a heel problem, a brutal three-headed monster of injuries.

Robin Koch missed out against Chelsea over the weekend due to illness, and his status is still up in the air with such a quick turnaround, while Pascal Struijk was injured in the run-up to the weekend’s game. Mateusz Klich, who committed the foul to concede the late penalty against Chelsea over the weekend, is the only true bench option for Bielsa to consider for rotation, with otherwise no real viable changes to be made.

Last time Leeds met Manchester City at the Etihad back in April, it was one that bucked all trends. City ripped off 29 shots and racked up 2.4 xG (according to FBref), but only found the back of the net once. Meanwhile, Leeds took two total shots, and scored with both en route to a 2-1 upset. It was a third win in a row for Leeds in what would be a barnstorming finish to the season.

MORE: Winners and losers of the Champions League re-draw

Don’t expect the same thing to happen here. With the league leaders in glittering form and the visitors entering the Etihad banged up, the odds are lopsided in this matchup for a reason. Both goals from April’s stunner came via Helder Costa who is currently with Valencia, and while Leeds hung with Chelsea on Saturday, it was an exhausting effort. It would be a tall order to produce a similar effort.