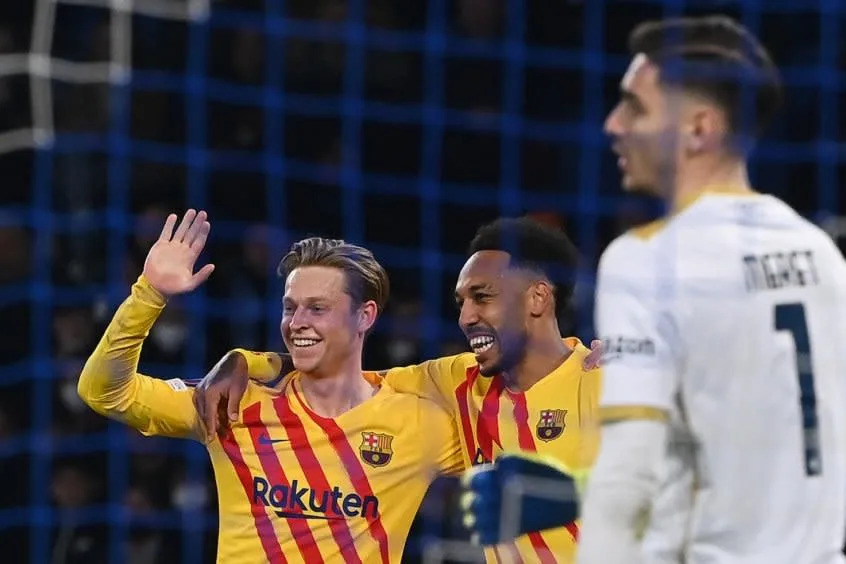 Manchester United are approaching the signing of midfielder Frenkie de Jong from Barcelona, ​​according to journalist Fabrizio Romano. The Red Devils will pay 65 million euros (R$ 359 million), but the operation could reach 85 million euros (R$ 470 million) on account of the bonuses.

Further talks between the parties are expected to take place this week. The signing of the midfielder is a request from Erik ten Hag, a coach recently hired by the Red Devils and with whom the Dutchman worked and exploded into football with the Ajax shirt.

Manchester United suffers from a needy squad after the departure of several names that helped make up the squad last season, such as Pogba, Matic, Mata and Lingard. Without these pieces, the club has McTominay, Fred, Van de Beek and Bruno Fernandes as protagonists.

On the other hand, Barcelona act timidly in the transfer window, as they need to sell assets before going to the market. So far, the culés have agreements for the arrival of midfielder Kessié, ex-Milan, and defender Christensen, ex-Chelsea.

Thor: Love and Thunder in Romana

Minions: The Rise of Gru in Romana