Reports coming out of Spain have credited Manchester United with an interested in Borussia Monchengladbach defender, Ramy Bensebaini.

As per Goal citing Spanish outlet Fichajes, Ramy Bensebaini is the subject of interest from Manchester United.

The Red Devils are said to be looking at the 26-year-old as a potential replacement for Luke Shaw as their first-choice left-back.

No potential fee is mentioned for the possible transfer of Bensebaini, nor if Gladbach would be open to selling the defender.

However, with Bensebaini out of contract at the end of next seaosn, perhaps the German outfit will be open to offers this summer to ensure they are able to recoup some of the fee they paid for him.

Since his switch to Germany, Bensebaini has featured on 73 occasions for Gladbach in all competitions. In said ties he has scored 17 goals and provided seven assists.

Bensebaini is a natural left-back, hence why Manchester United are said to be looking at him to replace Luke Shaw.

However, the Algerian international is very versatile and can also operate at centre-back if needed, like he has done on several occasions already this term.

Is Bensebaini an upgrade on Luke Shaw?

Whilst Bensebaini would likely prove a useful asset for Manchester United, whether he is actually better than Luke Shaw is up for debate.

Shaw has been in questionable form for Man United this term, but it is worth remembering he was one of the best left-backs in Europe during spells in 2020/21 and he was also a key reason why England reached the European Championship finals last term. 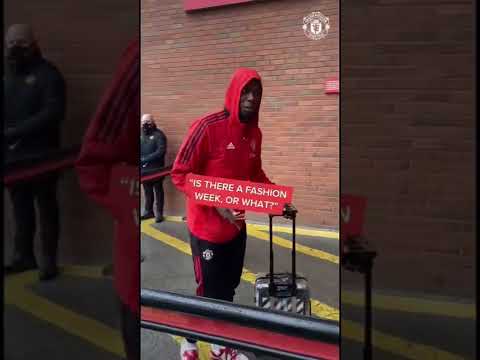 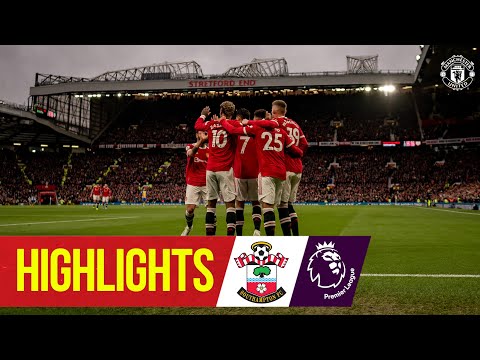