Manchester United star Paul Pogba is ‘widely expected’ to be at Paris Saint Germain in the summer, according to Miguel Delaney of the Independent.

The Frenchman has just returned from injury for the Red Devils following a prolonged spell on the sidelines, adding some much-needed quality to Ralf Rangnick’s midfield.

However, Pogba still has just five months left to run on his deal at Old Trafford, and few rumours of a potential extension have come to the fore.

Now, as per Delaney, it is ‘widely expected’ that he will be lining up in PSG colours following a free transfer in the summer. He is reportedly set to work under Zinedine Zidane, who is in line to replace Mauricio Pochettino, himself heavily linked with the Manchester United job.

It’s widely expected Zidane and Pogba will be at PSG in the summerhttps://t.co/vAhyRRqB0c

However, a report in the Mail claims that Pogba has no such future awaiting him, and that the midfielder is still weighing up his options come the end of his current contract.

And, this could even consist of a shock U-turn and decision to remain at Old Trafford, according to the report, with ‘Pogba not ruling out extending his stay at Manchester United.’

Given the conversations that have surrounded the Frenchman ever since his arrival, flames fanned by the occasional outburst from his agent Mino Raiola, it would be surprising to see Pogba remain in the north-west for any longer than his current deal. And, with Juventus, Real Madrid, Barcelona and PSG all showing interest in the midfield maestro, he will have plenty of options.

Manchester United, you feel, would be towards the bottom of those choices, especially if they miss out on Champions League football as is looking increasingly likely. 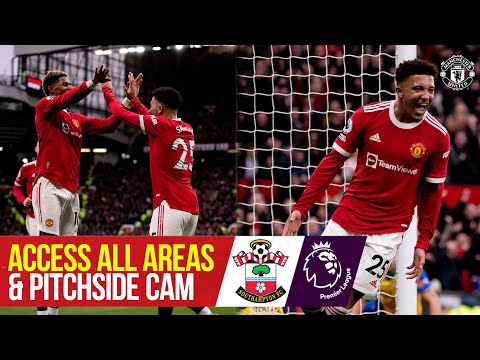 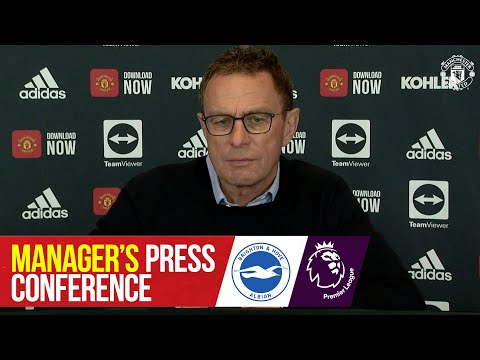