Manchester United have struggled so far this season, parting ways with Ole Gunnar Solskjaer after a 4-1 defeat to Watford at Vicarage Road.

In the time since, they have announced the arrival of German boss Ralph Rangnick, on a six month interim basis followed by a two year consultancy stint with the Red Devils.

Taking on Arsenal at Old Trafford next, it will nonetheless be Michael Carrick that takes charge of the clash, with Rangnick having failed to gain a work permit in time to take his place in the dugout.

The Red Devils head into the clash knowing that defeat to their once bitter foe will leave them 8 points behind the Gunners in fourth place, and could even see them drop into the bottom half of the table should Brentford beat Tottenham at the same time.

And now, to make matters worse, one of their forwards wants out.

Amid the return of Cristiano Ronaldo, and the subsequent need to start him almost every game. Edinson Cavani has struggled for game time even when fit.

And now, as per The Times, his time in Manchester could be coming to an end. As per the outlet:

“The Uruguay forward… holds the ambition to play for Barcelona before the end of his career – believing he can continue to play at the top level for another two seasons.”

Whether Barcelona will take him on is another question, but it seems unlikely he will still be at Old Trafford next season. 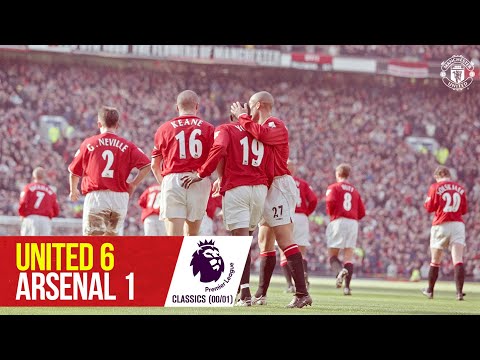 Relive this classic encounter with Arsenal from 2001, as a first half hat-trick from… 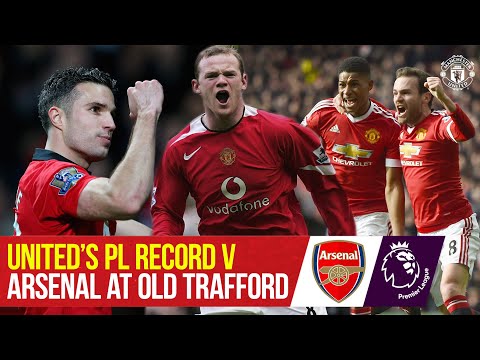 Ahead of our Premier League clash against the Gunners on Thursday, take a look…