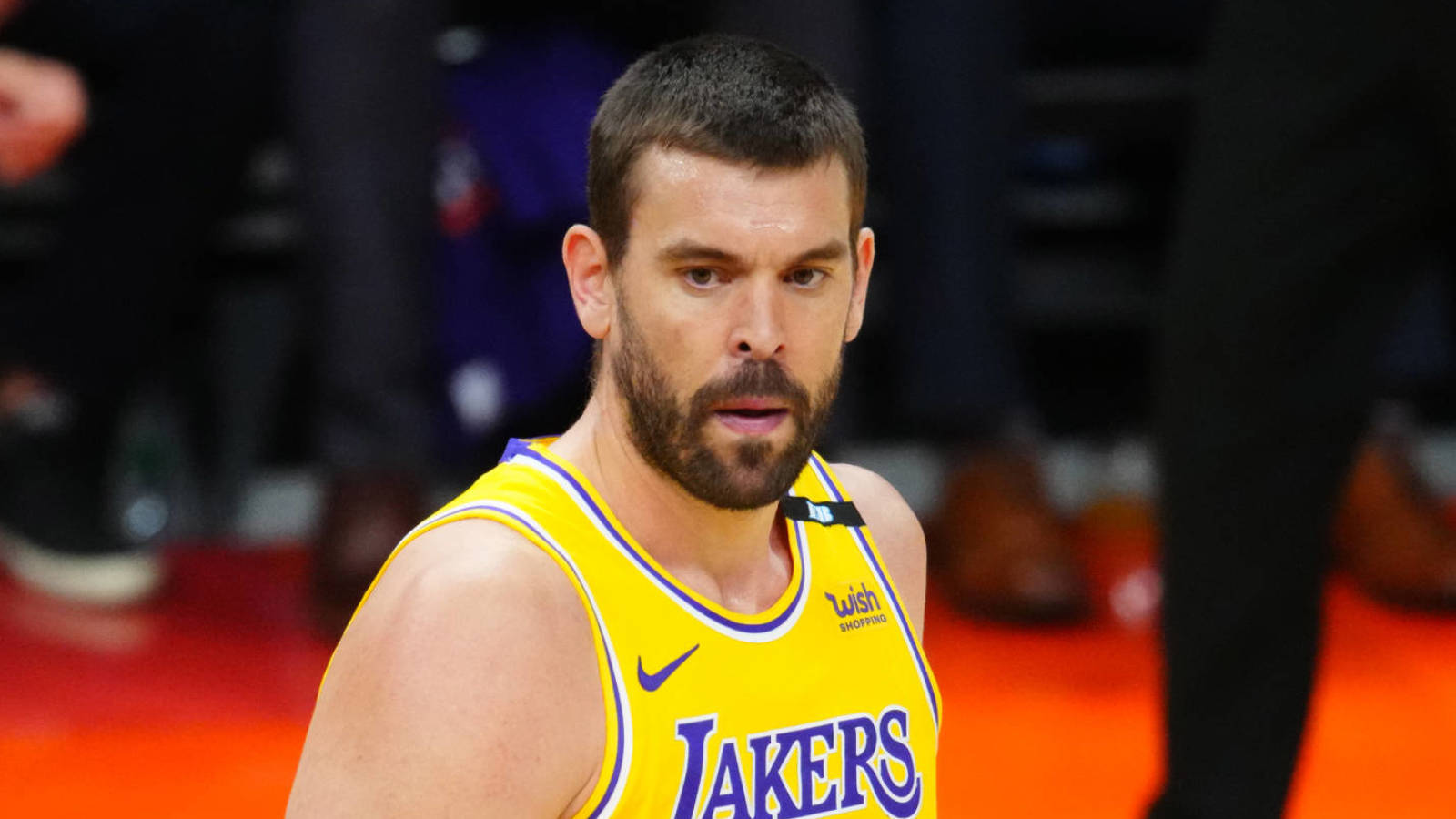 Marc Gasol is currently playing in Spain, but his NBA career may not be over. Gasol, who will turn 37 this month, is both an owner and player with Basquet Girona. In an interview with the Spanish publication Cadenaser, he indicated that he still has options to return to the NBA, relays Dario Skerletic of Sportando.

“In the NBA they know I haven’t closed the door,” he said. “Now I wanted to do this thing (play at Girona) and they understood it, perhaps more than many people here in Spain. The door is not closed, I am not saying that I will return or that I am evaluating it, but I know that there is interest on their part … at the moment I am focused on Girona.”

A three-time All-Star and former Defensive Player of the Year, Gasol played 13 NBA seasons before deciding to return to his native country. He was the Lakers’ starting center for most of last season, averaging 5.0 points and 4.1 rebounds in 52 games.

However, Gasol didn’t see much playing time after L.A. signed Andre Drummond midway through the season. In September, he was traded to the Grizzlies, who released him five days later.

Gasol indicated that he’s not in a hurry to make a decision about his future. The Spanish League schedule runs through mid-May, and with Gasol determined to honor his commitment to Girona, it’s unlikely that he’ll be back in the NBA this season.

“The most precious thing we have is time,” he said. “We have little time and each of us decides how to invest it. To live unique experiences, I wanted to give this time to a city that supported me in difficult moments in sport, when I started my career at the age of 21.”