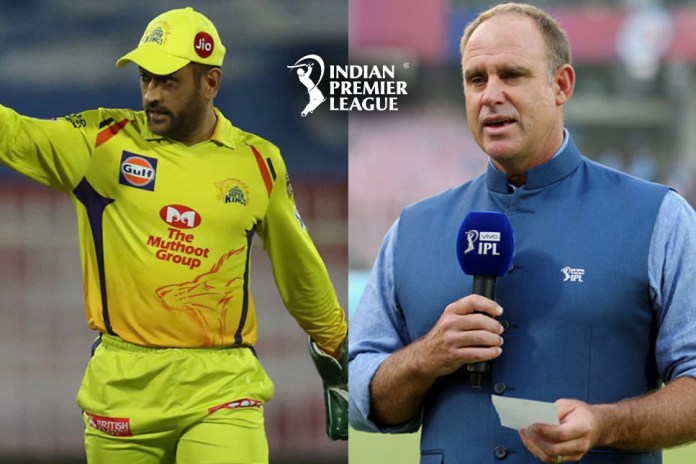 However, Chennai Super Kings succumbed to a six-wicket defeat against Kolkata Knight Riders in the opening match of this season, in which both their batting and bowling failed to click at the Wankhede stadium in Mumbai last Saturday. Next, Chennai Super Kings will clash on Thursday with newcomer Lucknow Super Giants (LSG), who started their Indian Premier League (IPL) 2022 campaign with a five-wicket defeat against Gujarat Titans (GT) last Monday at the Brabourne Stadium.

Aussie batting legend and former CSK cricketer said during an episode of ‘Cricket Live’ on Star Sports: “CSK will not be disheartened with the loss in their opening game against KKR. There were plenty of positives for the Ravindra Jadeja-led side. Their top-order saw a rare batting collapse in the first game but there is a lot of experience in the side and I am sure they will come back stronger in the next game.”

“They missed Moeen Ali in the tournament opener and he will be available for selection in the next match. CSK have it in them to it pull off and that makes them a dangerous side,” he added.