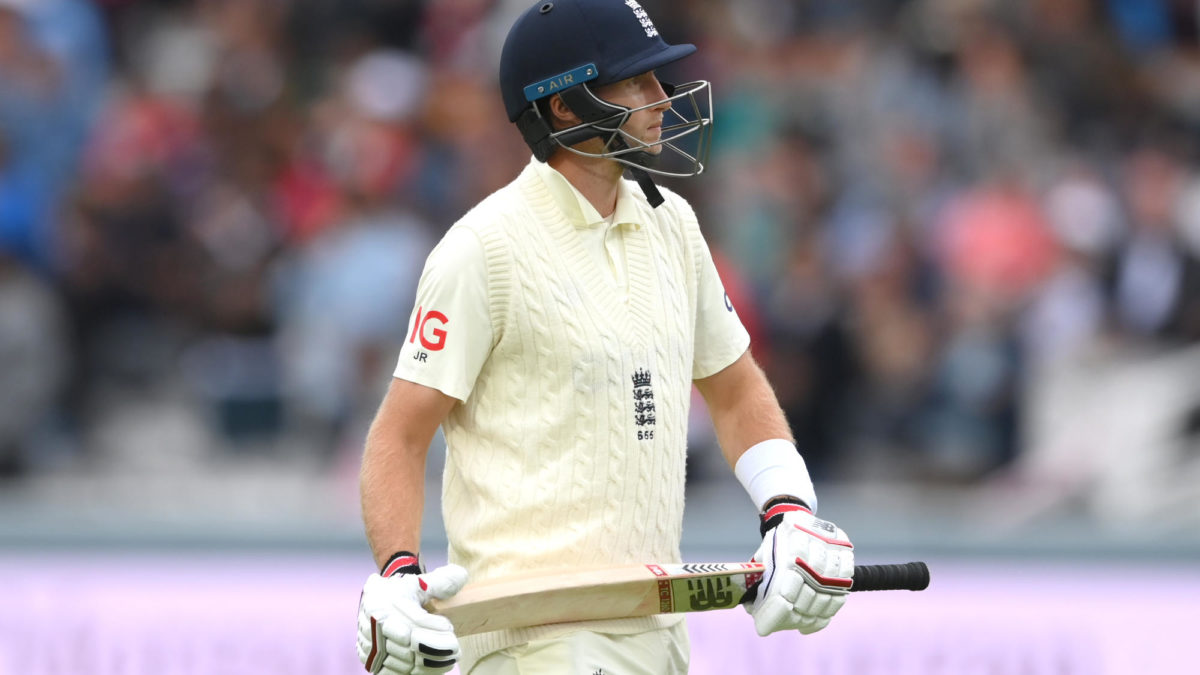 New Zealand cricket great Brendon McCullum has questioned the leadership ability of England captain Joe Root, while Stuart Broad has expressed his disappointment at missing out in Brisbane in today’s edition of Ashes Scout.

McCullum said England went missing at the Gabba as their “dire” 2021 continues, and believes Root must shoulder a lot of the blame for his leadership.

England’s none wicket loss to Australia in Brisbane was their seventh of the year and defeat in Adelaide and Melbourne would see them equal a shocking record.

“England had opportunities, they had their chances, but they just weren’t really strong enough,” McCullum said on SENZ radio.

“When the pressure came on and Australia started to flex, England just went missing.

“That’s their seventh Test loss in the calendar year which is just remarkable. Their worst ever has been eight and it’s been some time since that.

“The worst ever in the history of Test cricket is nine by Bangladesh. It’s been a pretty dire Test match year for England.”

McCullum said Root deserved praise for his batting form, but felt his leadership was lacking, despite winning 27 Tests – more than any other England skipper.

“I think Joe Root is a wonderful guy, an outstanding cricketer and they talk about him as a very good leader. 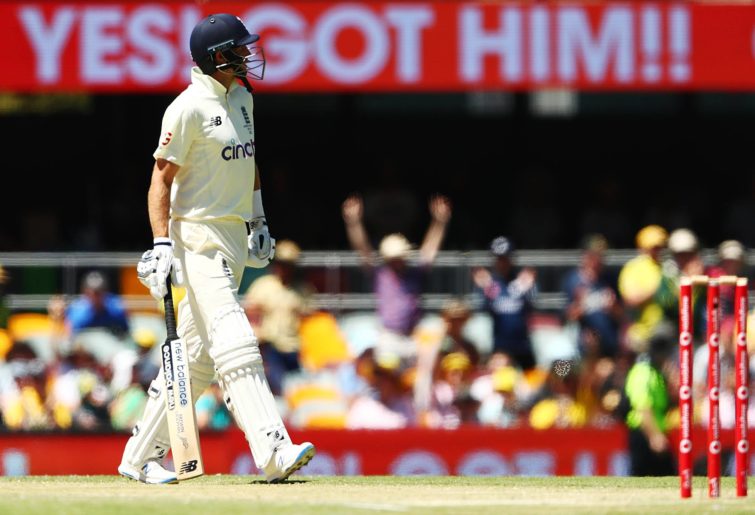 “I haven’t really seen it. To me, leadership is not just about being able to make the right calls at the right time tactically as a skipper. He’s not, to me, up there as one of the best in the world at it.

“He allows games to drift at times. When they had Australia on the ropes the other day, he allowed the game to drift. If you give Australia any chance of being able to fight their way back they will.

“What is of more concern is that leadership is not just about being the best player in the team. Leadership is about inspiring those around you to achieve higher success than they would otherwise achieve,” he said.

“The fact that no one else in that batting line-up has been able to progress and achieve under Joe Root’s captaincy, to me is a real cause for concern. Now there is such a stark contrast between the skipper, who sits so far above everyone else, and everyone else in the team.

“What that can do it can actually create a negative effect on the rest of the guys. Remember, Joe Root said at the start that this series will define his captaincy career.

“I just wonder if someone else was in charge of that team, and Joe Root was going to bank the runs that he was going to bank, they might be able to inspire some of those other guys around them.

“Sometimes not always the best players make the best leaders and at the moment there’s some sort of disconnect there amongst their batting group.

“They’ve got a lot of soul searching to do. They’ve got to find a way to put some pressure back on Australia.

“Because if you give Australian any sort of submissive stance, they’ll run over the top of you.”

Broad’s awkward McGrath moment
Stuart Broad expressed his disappointment at being left of the first test, in a column in the Daily Mail.

Broad said he felt he was in a shootoput for a spot with spinner Jack Leach, who was hammered by the Aussie batsmen.

The veteran bowler, who knocked over David Warner seven times in the 2019 series was thought by many to be an essential weapon against an Australian batting line up stacked with lefties.

“Over the past 12 months, Jimmy Anderson and I tried to ensure we were as fit as could be in the current Covid climate, ready to go and available for all five Tests in Australia. I think we ticked that box,” said Broad, who was left out alongside Anderson.

“But England selection is not in the hands of players. It is in those of people who have to make choices based on conditions and the balance of the team and our job now with four matches to go is to be ready for the next of the series in Adelaide on Thursday.

“It would be wrong in this scenario to kick up a stink. On the flip side, I love Ashes cricket, love bowling at the Gabba and feel like I could’ve had a positive influence on a pitch like that.

Of course, I was disappointed not to play but I also realise this series is a marathon and not a sprint. Never have five Test matches been as bunched up as this and it will be exhausting, so realistically I don’t think any seamer will play all five.”

Broad said that despite his disappointment he did “see the funny side of things when seconds before the toss, Glenn McGrath approached me and shook my hand between high catches I was practising on the outfield.

“Congratulations on 150 [Test caps], mate, it’s a special effort, have a great game,” he said. I thanked him but had to tell him I wasn’t in. An awkward moment but one which raised an embarrassed smile and a chuckle.”

England coach Chris Silverwood says Broad and Anderson are “fit and ready to go” for the second Test starting on Thursday.

“Yes, they are available,” Silverwood said. “Certainly, from an experience point of view, with the bowlers we’ve got heaps of experience so I’m happy with that.

“Stuart has been great, to be honest, obviously he was disappointed not to be playing but he understood that this is a long series,” added Silverwood.

“Everybody will put their hand up to do the hard work out there and he is ready to do that now. We had good conversations with Stuart before any decisions were made and he was 100 per cent on board.

“I’ve not told anyone they are playing yet. We will have some sore bodies from this Test and we’ll make decisions from there.”

Silverwood has been criticised for team selection in Brisbane.

“It is part of my role to take the criticism because the buck stops with me, I have no problem with that,” he said.

“We know it is going to be tough here, we have just seen that, so the focus has to be on giving them the confidence that they can win the series.”

Former England captain Geoff Boycott was one of the critics of the decision to go with Leach.

“He didn’t get a game during the English summer as England played lots of seamers – and then suddenly they expected Jack to bowl well in Brisbane. No wonder the Aussies went after him and in 13 overs he was whacked for 102 runs. I felt for the lad. Not his fault.

“Why are we so bloody stupid? We make it extra difficult before we even start the series.”

He was encouraged by the performances of Mark Wood and Ollie Robinson who toiled hard.

“Mark Wood and Ollie Robinson were splendid,” Boycott siad. “Mark was consistently fast, accurate and threatening to the opposition. My only concern was him bowling flat out every ball.”

Travis Head won the man of the matcvh award for his game breaking century but has been docked 15 per cent of his match fee for letting fly with a c word at himself during his knock.

Head was booked for using an “audible obscenity” after missing a delivery from Ben Stokes.

There was no formal hearing, with the South Australian accepting the sanction handed down by match referee David Boon.