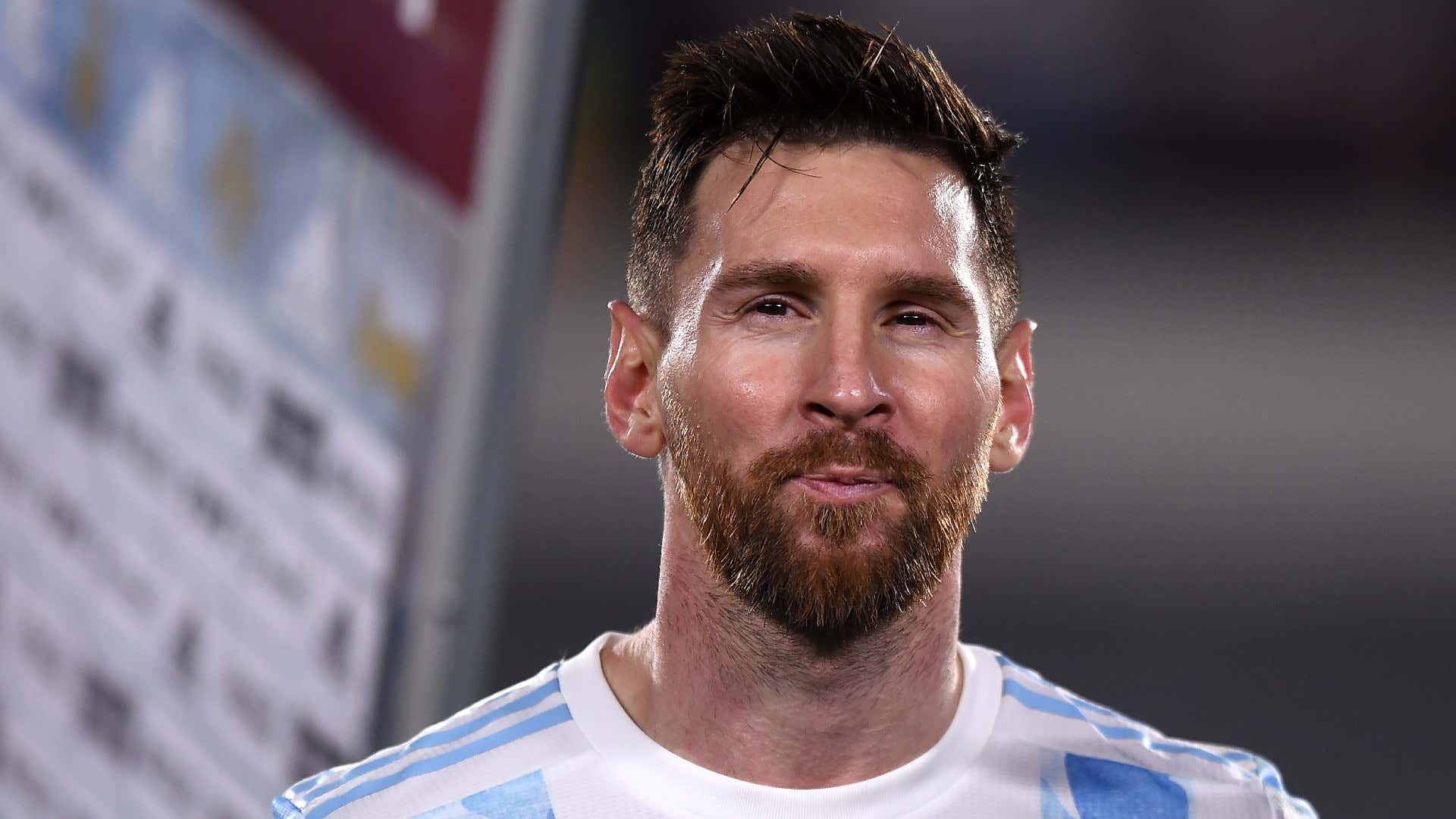 Messi has set unprecedented standards of excellence since making his international debut for Argentina back in 2005, becoming his country’s all-time record scorer in the process.

The 34-year-old even broke Brazil legend Pele’s South American scoring record of 77 when netting a hat-trick in a World Cup qualifying win over Bolivia at the start of September, and has reached a new mark after adding to his tally against Uruguay.

Messi moved up to 79 goals in 154 outings after his stunning performance against Bolivia, and has now reached the milestone of 80 with arguably one of his most unusual efforts yet.

The Paris Saint-Germain superstar opened the scoring at the El Monumental Stadium when his floated through ball evaded everyone, including Uruguay goalkeeper Fernando Muslera, before nestling into the far corner of the net.

Messi’s latest effort was his sixth in 11 2022 World Cup qualifying outings, and he will look to increase his haul when Argentina take on Peru on Thursday.

Goals from Rodrigo De Paul and Lautaro Martinez wrapped up a comfortable win for Argentina against Uruguay, but Emiliano Martinez was also in inspired form at the other end of the pitch to keep a clean sheet.

Messi reserved special praise for the Aston Villa goalkeeper after the match, telling reporters: “Dibu (Martinez) is fundamental. When the opponents come, he is always ready.

“He showed up again after the impressive Copa America, and we have without a doubt one of the world’s best goalkeepers, and we benefit greatly from that.”

The six-time Ballon d’Or winner added on Argentina’s overall display: “We played a great game. Everything worked out perfectly. Uruguay wait for you and they generate danger.

“Once we got the first goal we started to find space and the goals appeared.”