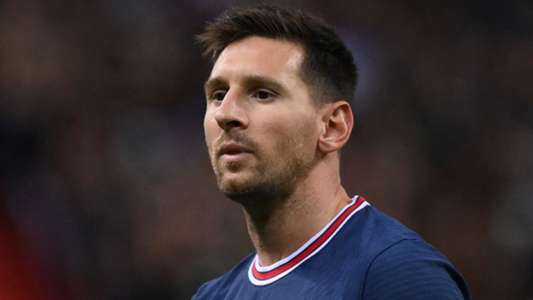 A switch to the United States for an all-time great has been speculated on for some time, with a man who left Barcelona for Paris Saint-Germain over the summer hinting that an American adventure may appeal to him.

Higuain, who is a former international team-mate of Messi’s, is reluctant to be drawn on whether a deal will be done, but he acknowledges that Beckham and Co would like to get a modern-day superstar onto their books.

Higuain told ESPN of the Messi rumours: “I don’t want to get in trouble, I don’t know about Leo in Miami.

“He signed for two years with PSG… The club wants it, we’ll see.”

Could Higuain play alongside Messi?

With Messi committing to PSG until at least the summer of 2023, there is little chance of him heading across the Atlantic any time soon.

If a move is to happen at some stage, though, then there would be an opportunity for him to be reunited with Higuain.

The 33-year-old former Real Madrid and Juventus frontman is, however, eager to point out that he will only be sticking around in Miami through to the end of the 2022 MLS season.

Higuain added on his own future plans: “With Inter Miami I have another year of contract, then I’ll take a sabbatical, away from football and everything.”

Would Higuain play for Argentina again?

While a club reunion with Messi is being ruled out, there could be a chance for Higuain to force his way back into the Argentina set-up.

He boasts 75 caps for his country, but walked away from international duty in March 2019 and has not figured for the Albiceleste since gracing the 2018 World Cup.

After seeing Messi inspire a memorable Copa America triumph this summer, Higuain was asked if he could be tempted to make a return.

He said: “I do not see the possibility of a return, there have been many years of wear and tear. My head was completely detached from the national team.

“I am in another phase of my life, today my priority is family. I would not change the opportunity to see my daughter smile for anything in the world.”