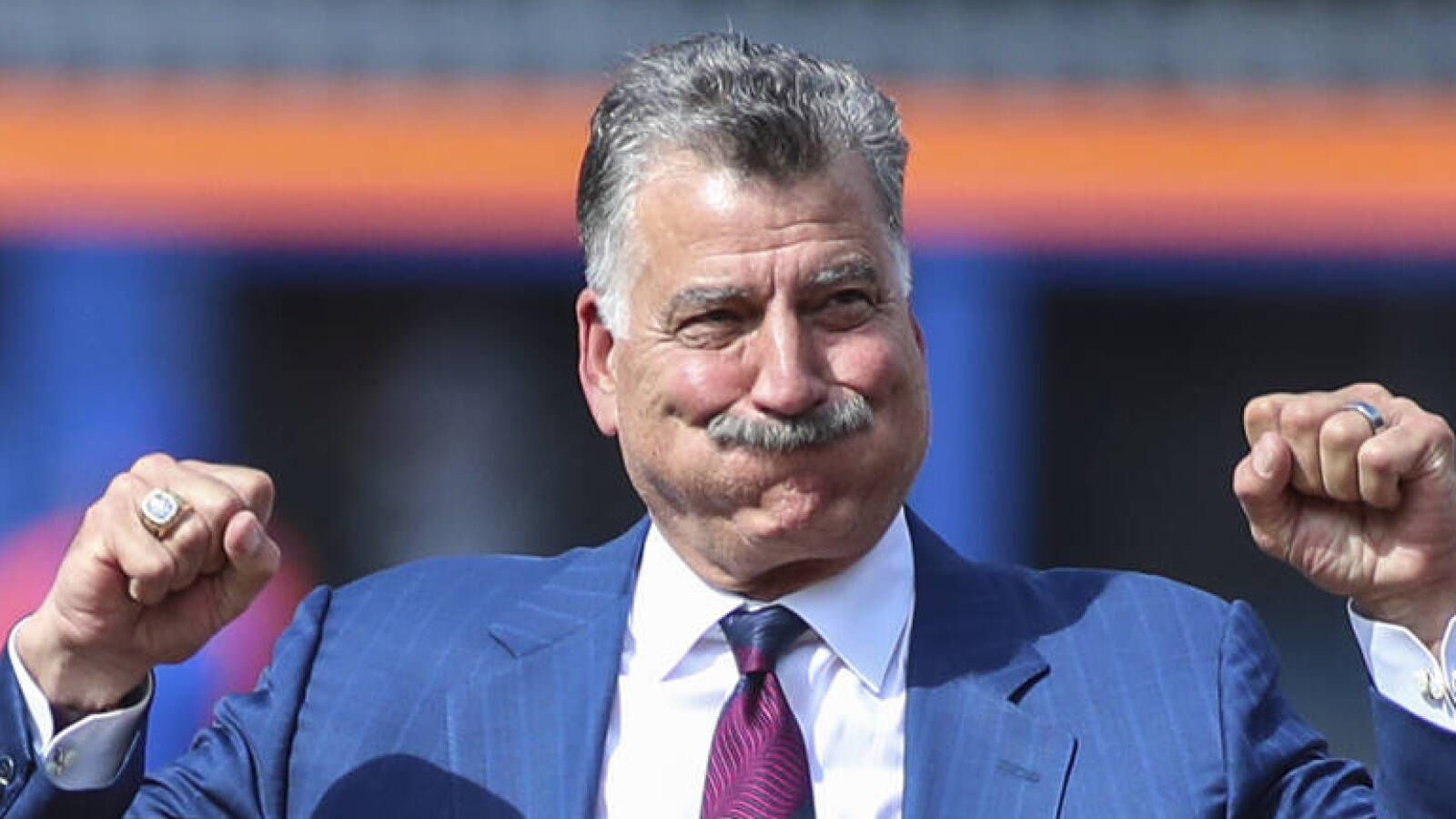 The New York Mets retired former first baseman Keith Hernandez’s No. 17 before taking on the Miami Marlins at Citi Field on Saturday afternoon.

After spending the first ten seasons of this MLB career with the St. Louis Cardinals, Hernandez was already an established star with a World Series ring before being traded to the Mets.

A multiple-time All-Star with St. Louis, Hernandez was named NL MVP and won the batting title in 1979. Hernandez won five gold gloves with the Cardinals and a silver slugger award.