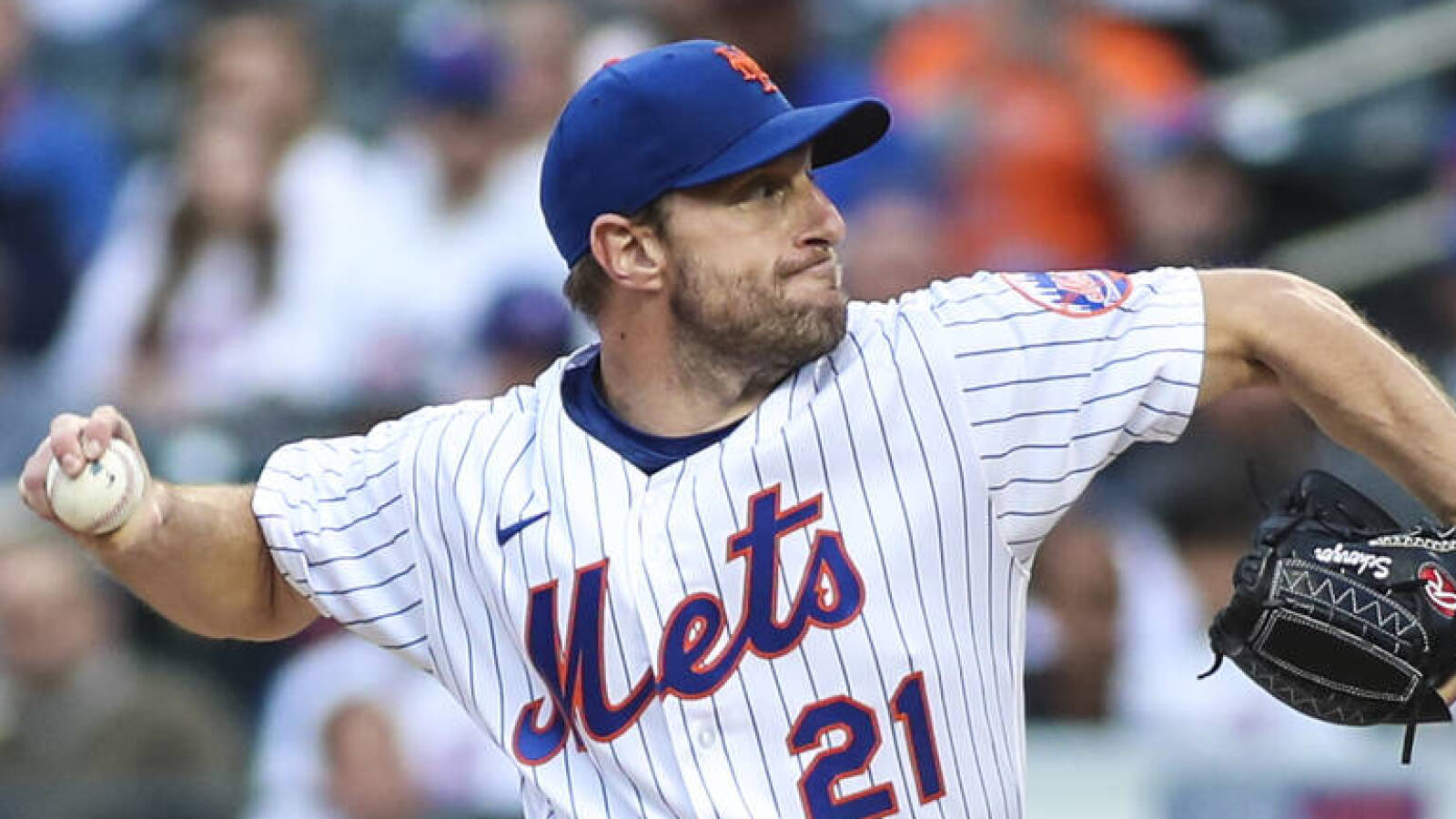 New York Mets ace Max Scherzer told reporters on Tuesday that he was about “90%” recovered from the oblique strain that’s cost him a month of action and kept him from pitching since he last took the bump on May 18.

Fans received additional good news about Scherzer’s status ahead of the Thursday evening home game against the Milwaukee Brewers.

According to Ryan Morik of SNY, Scherzer tossed a three-inning, 50-pitch simulated game at Citi Field on Thursday afternoon. The 37-year-old remarked on Tuesday that avoiding an additional setback was “the first and foremost thing on my mind,” and it appears he achieved that goal.

The hope, moving forward, is that Scherzer will be cleared to begin a rehab assignment on Tuesday. It remains unclear how many rehab appearances he may need before he can return to the rotation, but he said on Tuesday he would take things “day by day” and first complete an initial assignment before he started thinking about what could come next.

“He was into it and you could tell how much he enjoyed being back out on a mound here at Citi Field,” manager Buck Showalter said of Scherzer on Thursday.

Scherzer went 5-1 with a 2.54 ERA in eight starts this season before the injury. The 41-23 Mets, meanwhile, hold a four-game lead over the second-place (and red hot) Atlanta Braves in the National League East standings.