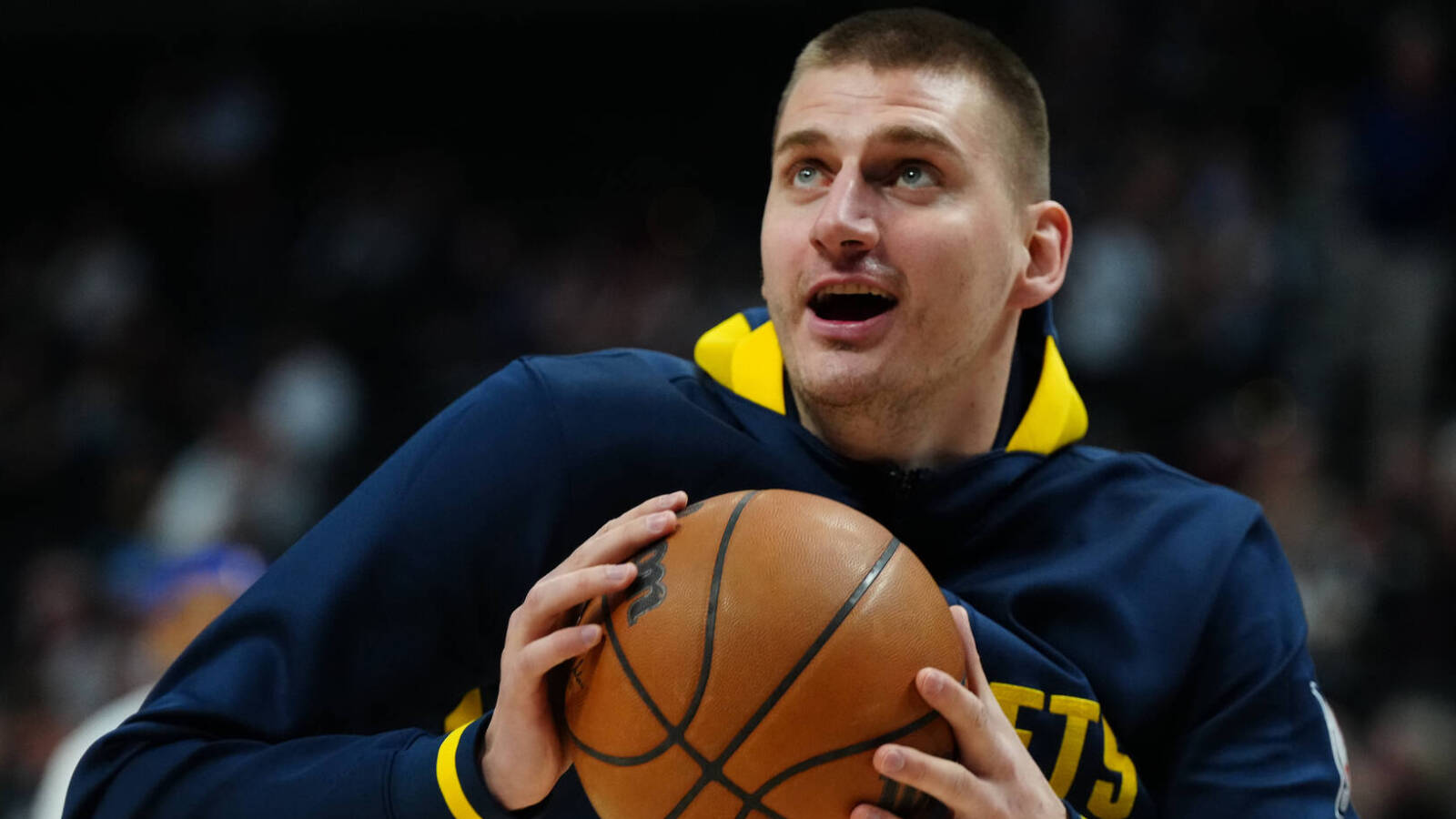 The right wrist injury that sidelined Denver Nuggets star Nikola Jokic on Friday has been “bothering him for a while,” head coach Michael Malone said before the game, per Mike Singer of the Denver Post. However, the team doesn’t seem to have any long-term concerns about that wrist issue, which doesn’t appear to be serious, Singer adds.

While it may be true that Jokic has been dealing with the ailment for a while, the impact on his performance hasn’t exactly been noticeable. In his last 10 games, he has averaged 24.9 points, 11.2 rebounds and 10.9 assists on .625/.524/.889 shooting. On the season, he’s averaging a near-triple-double with 24.9 points, 11.0 rebounds and 9.7 assists as he makes a case to win his third straight MVP Award.

Jokic and the Nuggets made the decision to sit him on Friday to let the wrist “calm down” a little, according to Malone, who expressed optimism that the two-time MVP will be available again on Sunday against the Magic. The first-place Nuggets still beat the Clippers on Friday, 115-103, without Jokic.

Here are a few more injury updates from around the league: