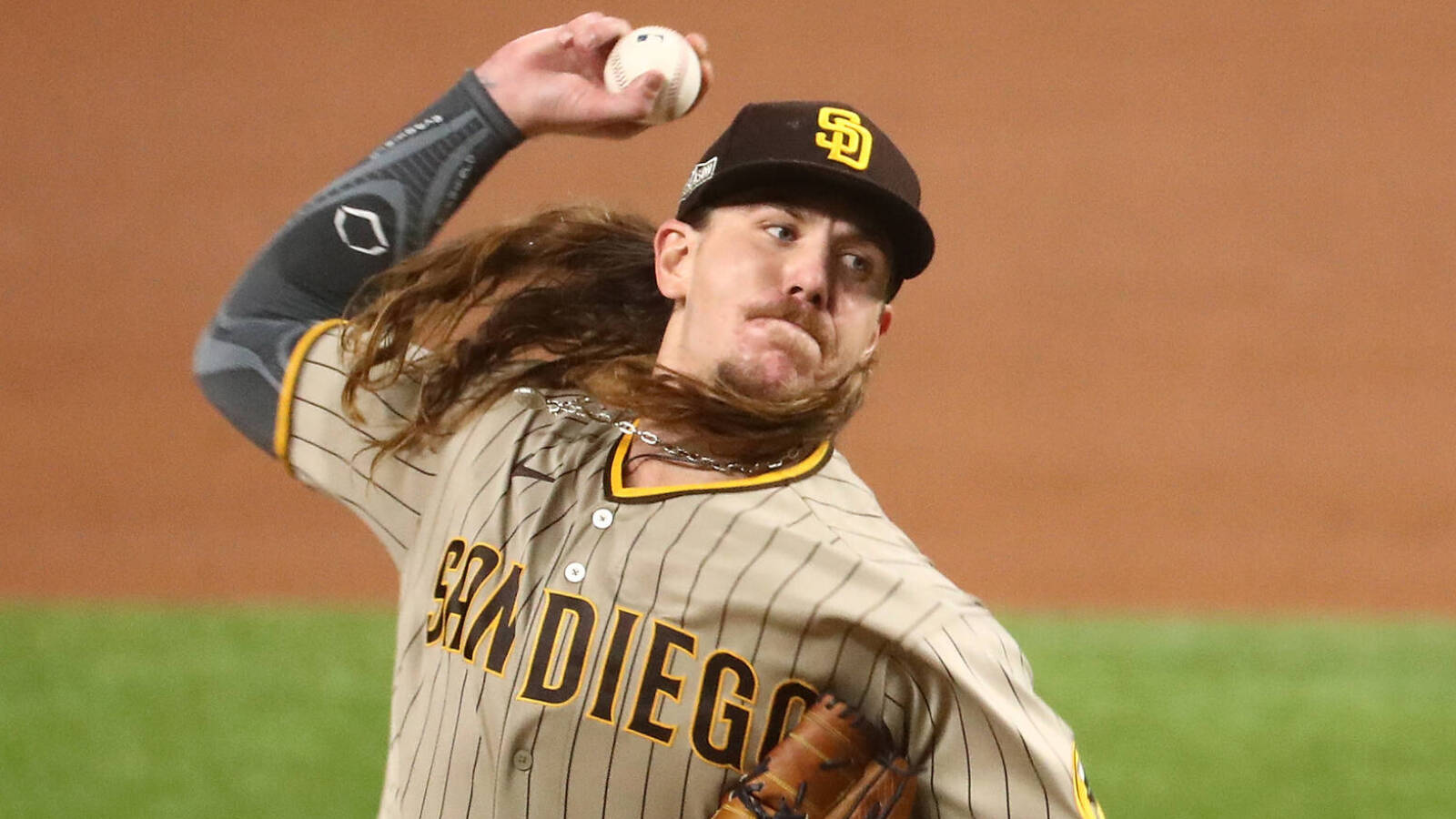 The San Diego Padres will be getting a key piece back soon, as starting pitcher Mike Clevinger will make his first start of the 2022 season on Tuesday against the Cleveland Guardians.

Clevinger hasn’t started a game in MLB since 2020, missing the entire 2021 season after undergoing Tommy John surgery. The 31-year-old last pitched for the Padres in the 2020 postseason. Clevinger started Game 1 of the 2020 NLDS against the Los Angeles Dodgers, throwing just one inning.

Fittingly, Clevinger will return from injury against his old team in the Guardians, an opportunity the five-year veteran relishes.

“That would be the dream,” Clevinger said earlier this week about the possibility of facing Cleveland in his first start back. “I’ve had that marked on my calendar since before the season, since the schedule dropped.”

After spending his first four seasons with Cleveland, Clevinger was traded to San Diego in August 2020 for several prospects, including Austin Hedges, Josh Naylor and Cal Quantrill. Since the deal, Clevinger has made four starts for the Padres, going 2-1 with a 2.84 ERA in 19 innings pitched.