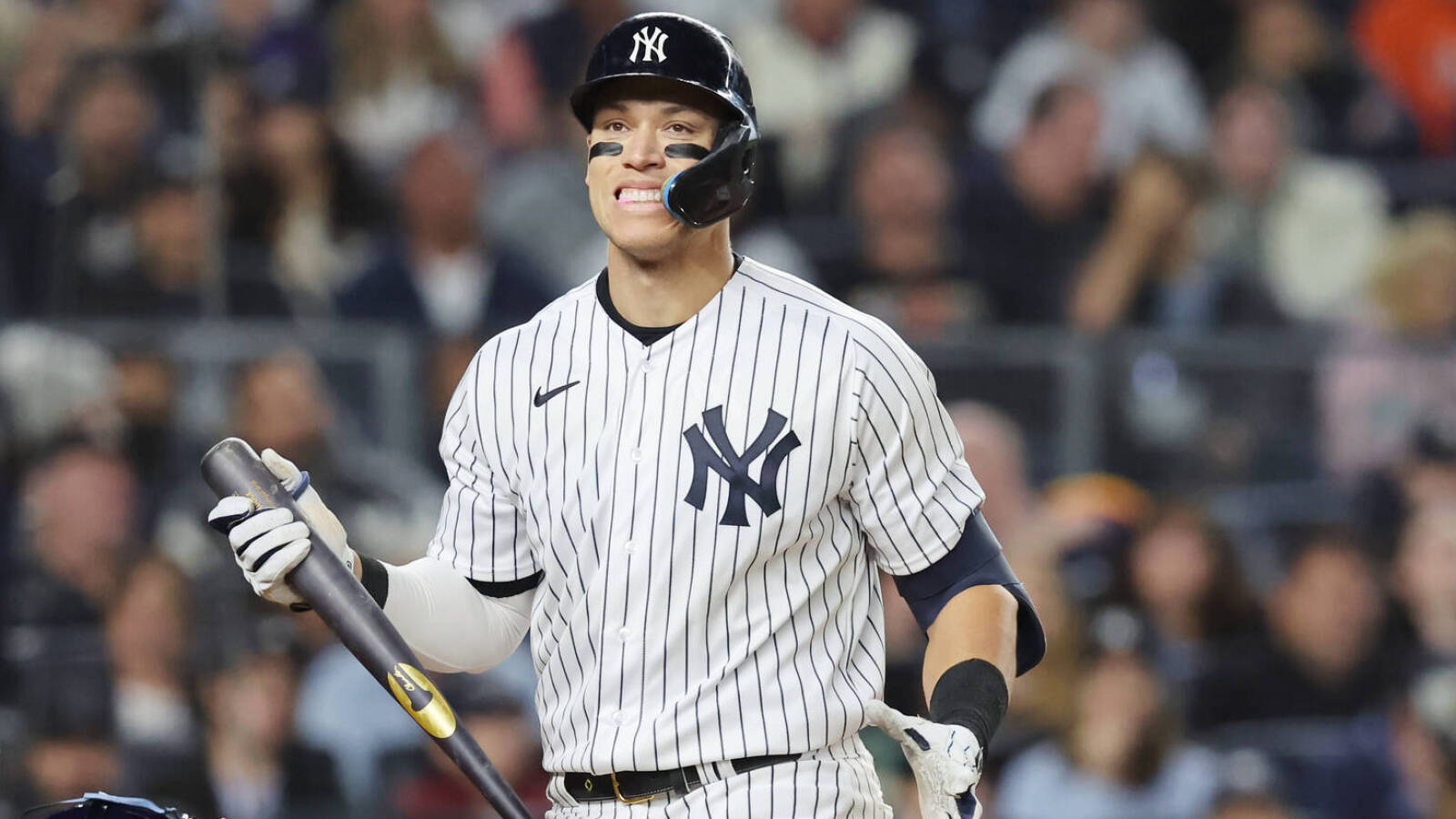 Major League Baseball has determined there was no agreement between the Mets and Yankees to suppress the market for top free agent Aaron Judge, reports Sean Gregory of Time. The league had opened an investigation into the two teams last week after the MLB Players Association had raised some concerns about an article published by Andy Martino of SNY earlier this month.

Martino wrote the Mets were unlikely to pursue Judge in free agency, in part because of a mutual respect between Mets owner Steve Cohen and Yankees owner Hal Steinbrenner.

As part of that piece, Martino wrote: “Talking to Mets people about this all through the year, the team in Queens sees Judge as a Yankee, uniquely tailored to be an icon in their uniform, stadium and branding efforts. Owners Steve Cohen and Hal Steinbrenner enjoy a mutually respectful relationship, and do not expect to upend that with a high-profile bidding war. The only way people involved can see the Mets changing course and pursuing Judge would be if the Yankees somehow declared themselves totally out of the bidding.”

To be clear, Martino didn’t characterize that as the sole reason the Mets could choose to sit out the Judge bidding, nor did he expressly state Cohen and Steinbrenner had talked about Judge’s free agency. He went on to note the Mets could be wary of signing another deal in excess of $300M after extending Francisco Lindor last year.

The league requested communications between Cohen and Steinbrenner last week to determine if the owners formulated any kind of agreement for the Mets not to pursue Judge as a free agent, which would have been a collusive violation of the collective bargaining agreement. Mike Puma of the New York Post writes the league found nothing in those communications to support a finding of collusion.

That doesn’t necessarily bring the matter to a close, as the MLBPA still has the right to file a grievance on Judge’s behalf. If it chooses to do so, the case would go in front of an independent arbitrator. The union would have to demonstrate both that illicit communications between the Mets and Yankees did occur and that Judge’s market was affected by those talks. The players union declined comment to both Time and the New York Post as to whether it planned to dispute the league’s determination.

Ken Rosenthal of The Athletic also wrote last week the union could take issue with unrelated comments made by Astros owner Jim Crane to Brian McTaggart of MLB.com regarding the asking price of free-agent ace Justin Verlander. Whether it plans to pursue a grievance in that matter also remains unclear, but the league was not expected to open an investigation into Crane’s statements.