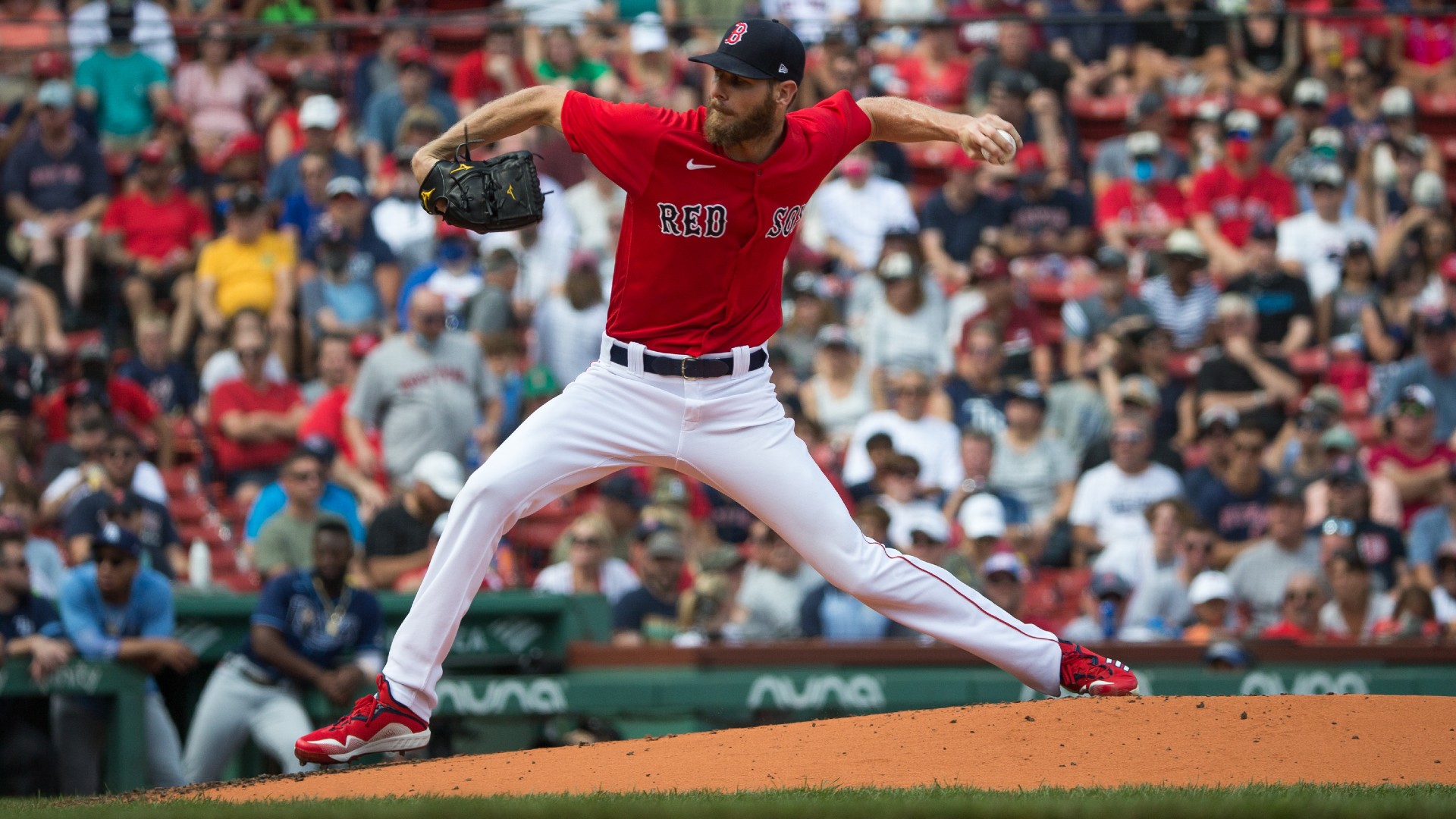 There have been some seasons where the playoff picture is set well before Game 162. The final day of the season is often just a chance to rest some key pitchers and players ahead of the postseason. That was not the case in 2021.

Neither the AL wild card nor the NL West division races were concluced until Sunday, when the Red Sox and Yankees won to clinch the two spots in the American League, while the Giants won to earn the top seed and division crown in the NL West over the Dodgers.

The Blue Jays and Dodgers both won on Sunday as well, meaning that the Red Sox, Yankees and Giants needed to win to maintain their positions heading into the playoffs.

Sporting News will be tracking scores in the key games on Sunday and providing updates from each of the matchups.

Here’s a complete look at the 2021 MLB playoff bracket.

TBS will handle the broadcast for all NLDS games in both series.

TBS will continue its National League playoff coverage with coverage of every NLCS game.

MLB Network and FS1 will carry all the ALDS games, until potential Game 5s, which would be broadcast exclusively on FS1.

FOX and FS1 will split coverage of the ALCS.

Every World Series game will be on FOX.

The Red Sox clinch the top wild card spot, and will host the Yankees on Tuesday.

The Yankees clinch a wild card spot with the win.

The Giants have won the NL West and clinched the No. 1 seed in the National League.