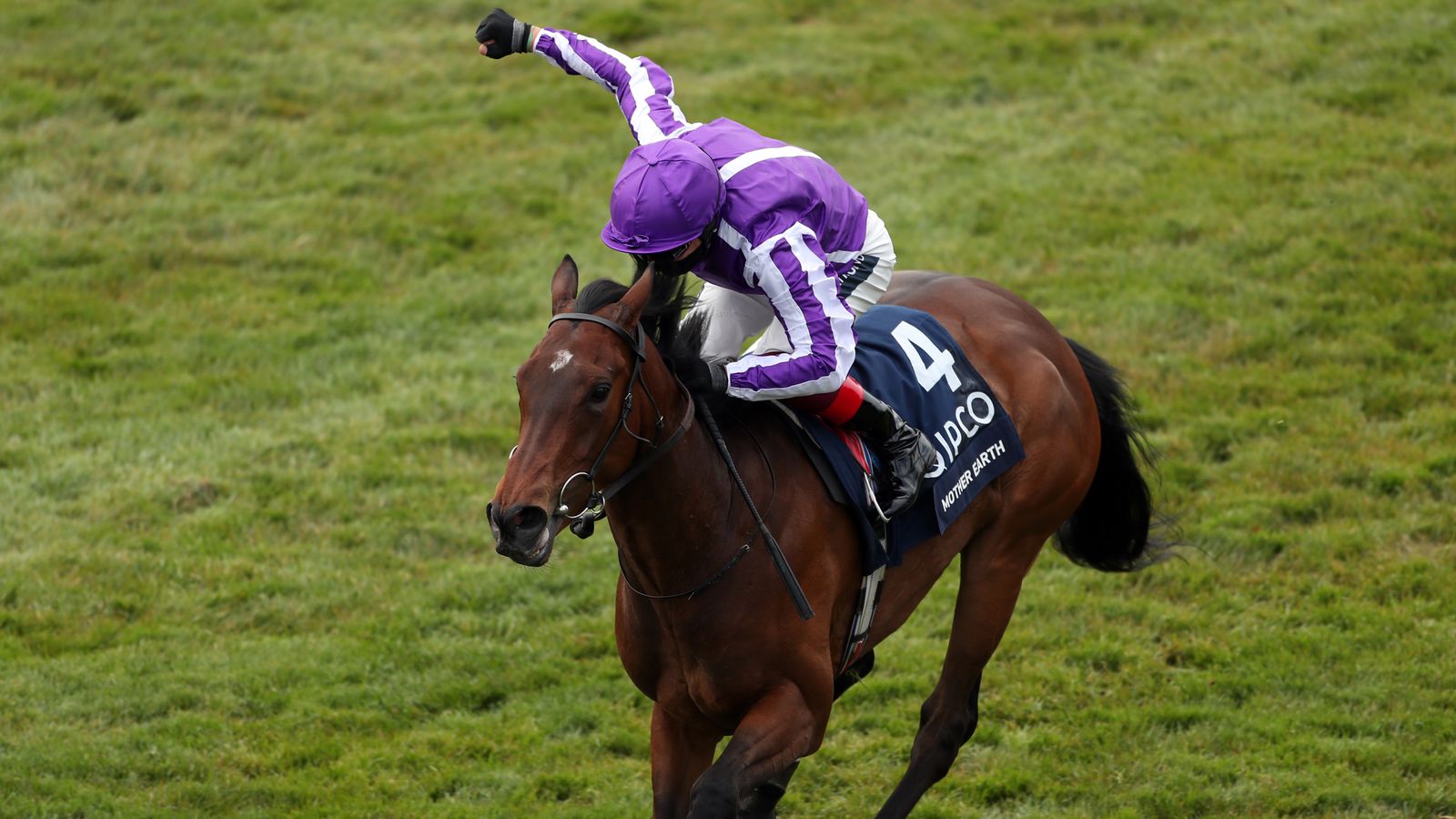 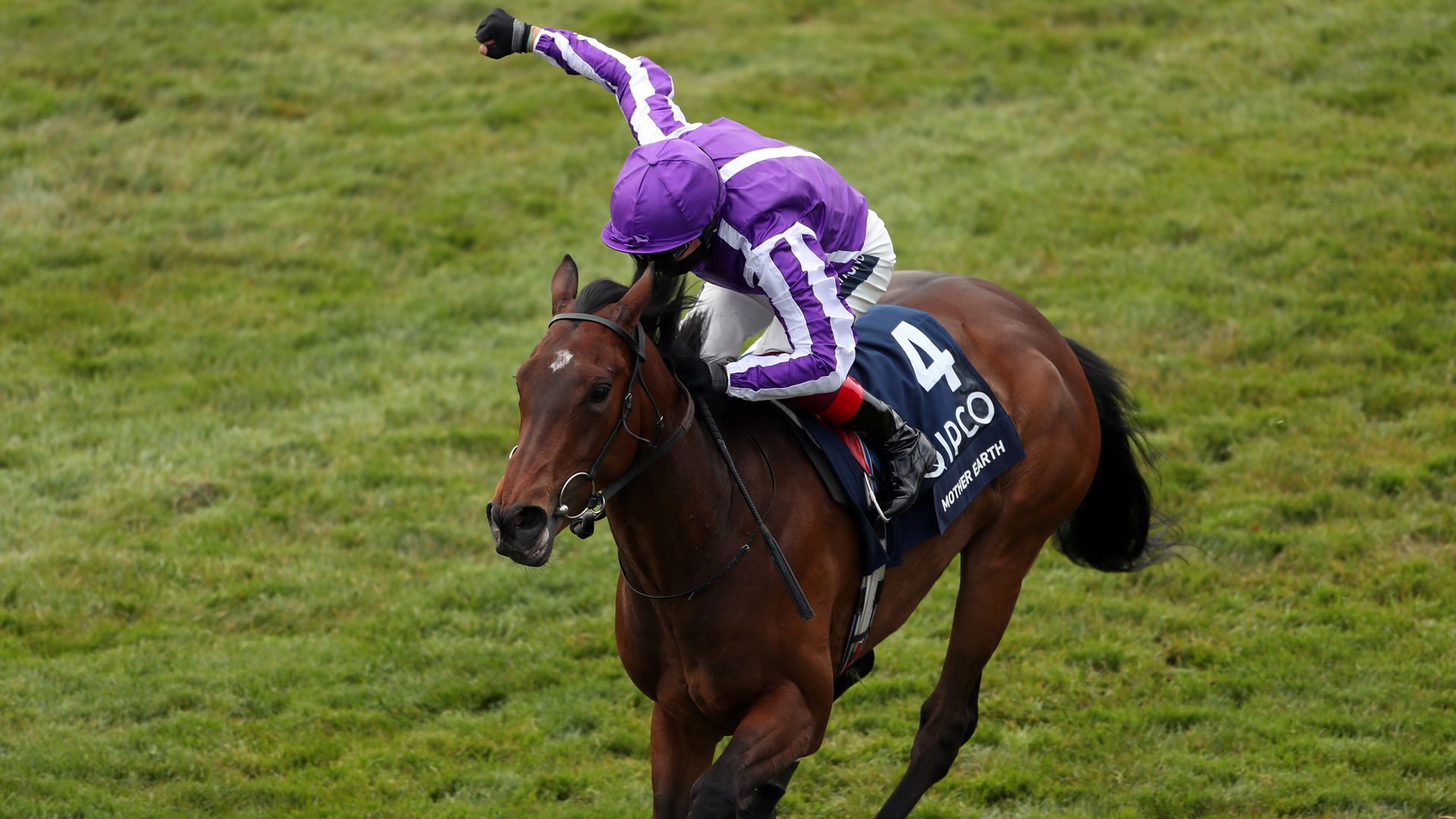 Last season’s 1000 Guineas heroine Mother Earth is the star attraction on the first afternoon of the Irish Flat turf season at the Curragh on Saturday.

The Zoffany filly provided trainer Aidan O’Brien with his seventh victory in the Rowley Mile Classic in May when ridden by Frankie Dettori.

She doubled her Group One tally in the Prix Rothschild and was placed in the French Guineas, the Coronation Stakes at Royal Ascot, the Matron at Leopardstown and both the Falmouth and the Sun Chariot at Newmarket.

Mother Earth has her sights lowered for the Group Three Lodge Park Stud Irish EBF Park Express Stakes, which will be her first appearance since finishing a creditable fourth in December’s Hong Kong Mile.

Her six rivals include the Willie McCreery-trained Insinuendo, who won the Group Two Kilboy Estate Stakes at the Curragh last summer but still has 7lb to find on ratings with Ryan Moore’s mount.

“Insinuendo is in good form. We’ll run her and see how she gets on, but she is doing well at home,” said McCreery.

“She did well last season, winning at Group Three level in Naas and then the Group Two at the Curragh. She finished the year running well in the Blandford Stakes.

“The ground will be fine, we’re happy with how she is and this is a good place to start for the year. It’s great to get the season going again.”

The most valuable race on the card is the €100,000 Paddy Power Irish Lincolnshire, in which Ado McGuinness saddles no less than seven runners.

As well as the 2020 winner Bowerman, the Lusk-based trainer is represented by Current Option, Saltonstall, Casanova, Star Harbour, Star Of Cashel and Sirjack Thomas.

McGuinness said: “Current Option won in Galway off top weight and a rating of 105. He’s well used to carrying weight.

“Saltonstall was fourth at the Curragh last year (in the Irish Cambridgeshire) and is a two-time Galway Mile winner. He loves the Curragh and should run a big race.

“Bowerman is a previous winner and seems to be back to his old self. I’m very happy with him.

“Sirjack Thomas was a two-time premier handicap winner last year and loves a little dig in the ground. He should run a solid race.

“Star Harbour is a progressive horse and the drier the ground the better for him, while Star Of Cashel has a very light weight and he’s in very good form – I’m expecting a big run.

“Casanova is another horse who was very progressive last year. He was fourth in a Group Three and placed in a Listed race. If he runs up to that sort of form, he has a chance.

“The more horses you run, the more chance you have!”

Other leading hopes include Johnny Murtagh’s pair of Carrytheone and Raadobarg and the Fozzy Stack-trained Ahandfulofsummers, who shed her maiden tag in some style at Tipperary in October.

“Ahandfulofsummers seems in good order. She’ll get the trip well and she won’t mind the bit of ease in the ground,” said Stack.

“She had an entry in the Park Express Stakes, but that looks a hot race for where she is in her development.

“I’m hoping she has progressed from last year, and it was great to finish off the season winning her maiden in Tipperary after running well in a lot of races.

“Saturday will tell us more, but she seems in good shape.”