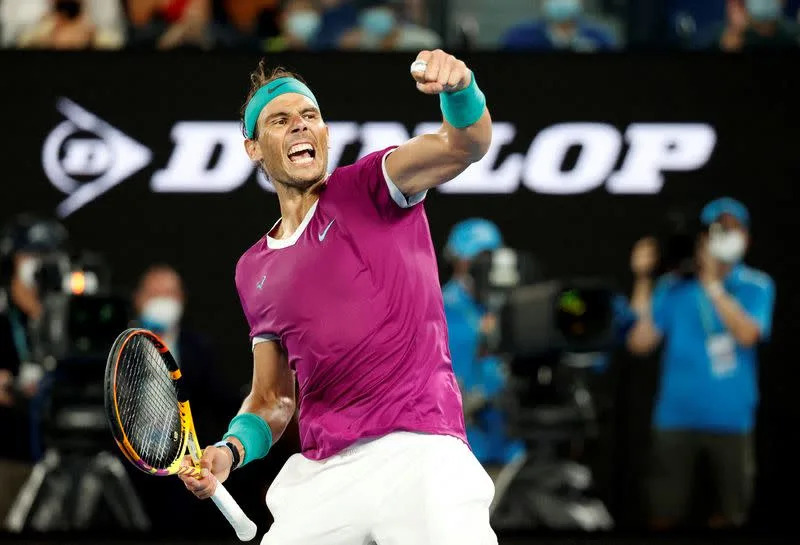 MELBOURNE (Reuters) – Sixth seed Rafael Nadal lost his first set at this year’s Australian Open but still advanced to the fourth round with a 6-3, 6-2, 3-6, 6-1 win over Karen Kachanov. this Friday.

The Spaniard, chasing a men’s record of 21 Grand Slam singles titles in the absence of great rivals Roger Federer and Novak Djokovic, was sensational as he opened two sets ahead.

But Khachanov, the 28th seed, abandoned caution in the third set, stopping Natal’s onslaught with some ferocious strikes.

Imperfect, Zverev advances to 4th round in Melbourne

Everton vs Aston Villa: where to watch, schedule and lineups of the Premier League match

Defending champion in Australia, Osaka is eliminated by American Anisimova

Real Madrid will ask the CBF to cancel the Brazilian quartet

Olympic runner-up Khachanov had lost all seven of his previous encounters with Nadal, the 2009 Australian Open champion, but for an instant seemed capable of recovering.

Nadal regained control with a break of service early in the fourth set and, with the clock ticking past midnight, quickly closed the match.