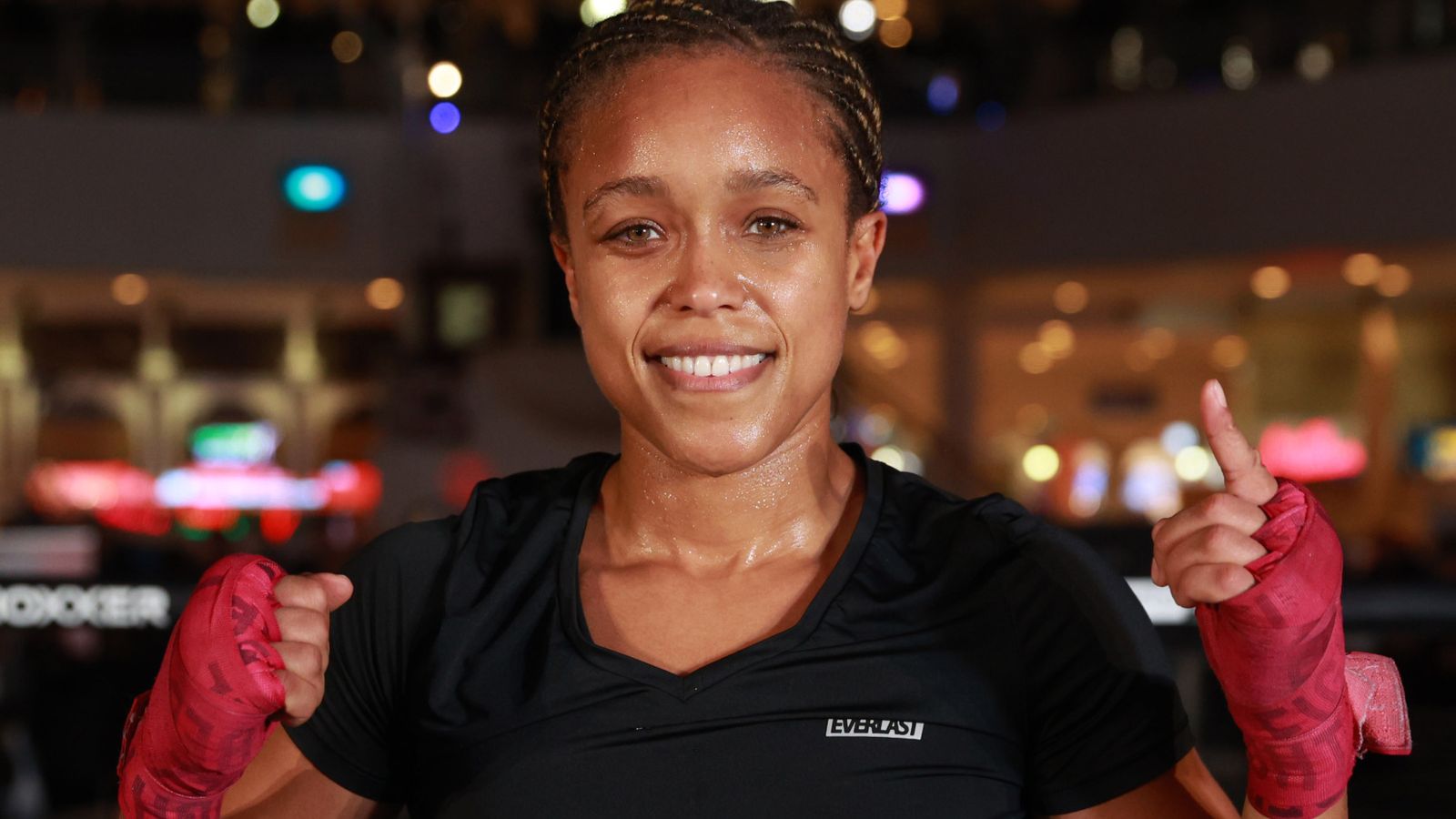 Natasha Jonas believes “small margins” have previously cost her a world title and have taught her how to reach boxing’s pinnacle.

Jonas will fight for the vacant WBO super-welterweight title against Chris Namus on Saturday in Manchester, live on Sky Sports Box Office, on the undercard to Amir Khan vs Kell Brook.

The 37-year-old has previously fallen agonisingly short of becoming a champion in her fights against Terri Harper (a draw) and Katie Taylor (a close decision loss).

“Sport is all about small margins,” Jonas said. “In round eight of the Harper fight, I could have finished it but I didn’t. That still harrows me.

“In the Taylor fight she nicked round nine through her experience. Now I’ve had those two shots and I’ve learned from them.”

Victory for Jonas would add to her accolade – having represented Team GB at the 2012 Olympics in London, the first to stage women’s boxing.

“I feel really good,” Jonas said ahead of her world title fight. “I am positive. I could not be more prepared.

“We prepared for the very best of her. 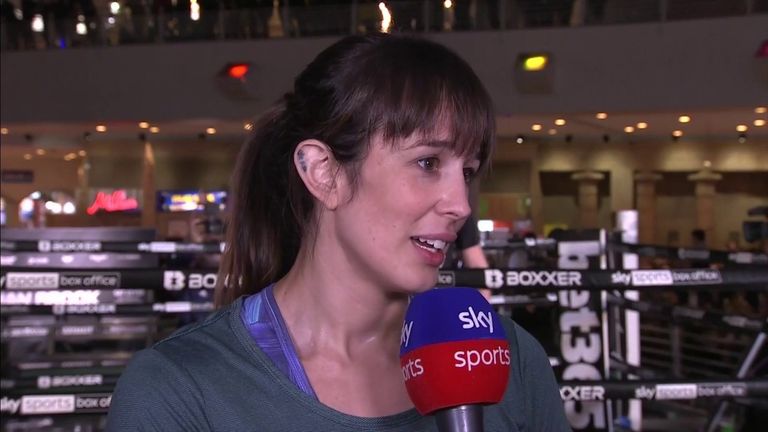 Chris Namus says she’s looking forward to showing off her skills against Natasha Jonas and will be crowned world champion again.

“Even with the change [of opponent], they are of a similar stature, height and weight.

“I spar the best amateurs and the best pros.”

Her rival Namus said: “This is a big opportunity for me. I will do everything to win.

“When I said yes for this fight, I only thought about winning.”

Watch Khan vs Brook on Saturday, live on Sky Sports Box Office, from 6pm. Book it via your Sky remote or book it online here. Non-Sky TV subscribers can book and watch it here.