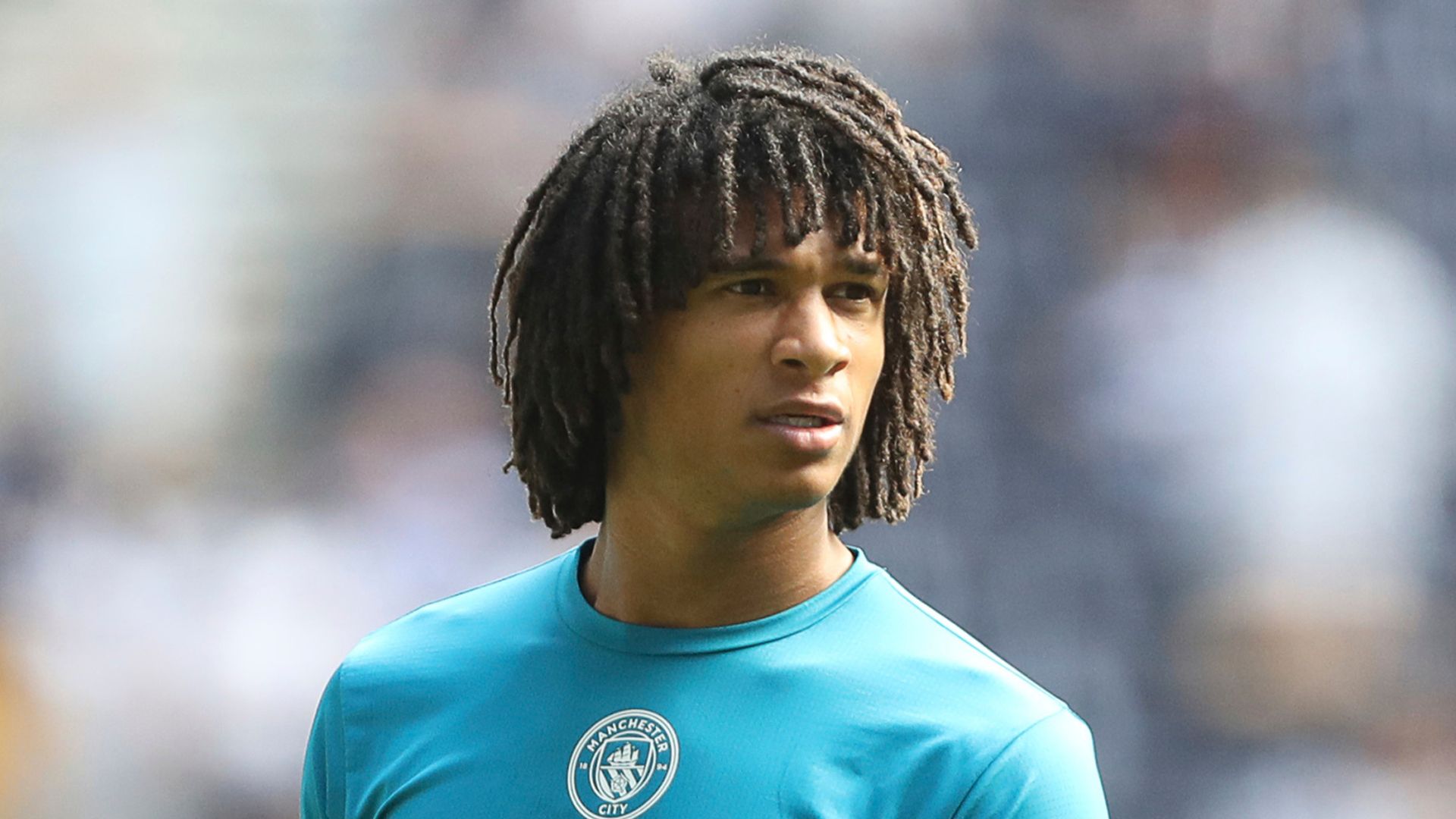 Nathan Ake has released an emotional Instagram statement revealing his father passed away just minutes after he scored for Manchester City in their 6-3 Champions League win over RB Leipzig.

The central defender opened the scoring with a powerful header in the 16th minute as five different City players got on the scoresheet in the Group A encounter.

It was Ake’s first Champions League goal and only second for the club overall and he later dedicated it to his father who passed away shortly afterwards, declaring “this one was for you dad”.

Taking to Instagram, Ake wrote: “The past few weeks have been the toughest of my life, my dad has been very ill and there was no more treatment possible. I was lucky to have a lot of support from my fiance, family and friends.

“Yesterday after a difficult time I scored my first Champions League goal, and only a few minutes after he passed away peacefully with my mum and brother by his side.

“Maybe it was meant to be, watching me play always made him proud and happy. I know you’re always with me, you will always be in my heart and this one was for you dad.”

It is believed the news that his father was terminally ill was the reason why Ake withdrew from the Netherlands squad for the recent World Cup Qualifier against Turkey.

The defender had been an unused substitute for both the draw against Norway and victory over Montenegro before leaving the squad due to private circumstances.