The Boston Celtics overturned a 10-point half-time deficit to beat the Atlanta Hawks, while the Minnesota Timberwolves ended a two-game losing run in the NBA on Sunday. 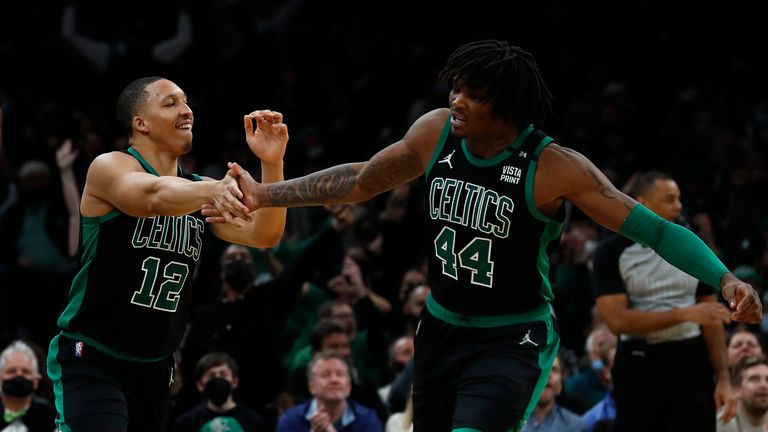 The Boston Celtics used a dominant third quarter to earn a comeback 105-95 win over the visiting Atlanta Hawks on Sunday.

Boston scored a season-high 42 points in the third quarter against Atlanta’s 23 to recover from a 10-point half-time deficit and take control of the game for good.

Jayson Tatum scored a game-high 38 points, 16 in the third quarter, and added 10 rebounds.

Point guard Trae Young had 30 points and dished out 10 assists for the Hawks, who have now lost back-to-back games and four of five. Bogdan Bogdanovic had a season-best 26 points. 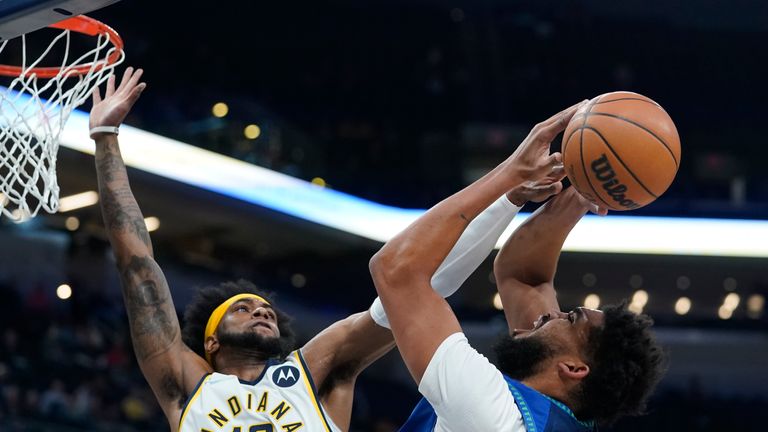 Anthony Edwards made seven 3-pointers and scored 37 points to lead seven players in double figures as the visiting Minnesota Timberwolves snapped a two-game losing skid with a 129-120 win over the Indiana Pacers.

D’Angelo Russell scored 23 points and Karl-Anthony Towns added 15 points and 13 rebounds for Minnesota, which shot 18 of 34 (52.9 percent) from 3-point range and led by as many as 18 in the third quarter.