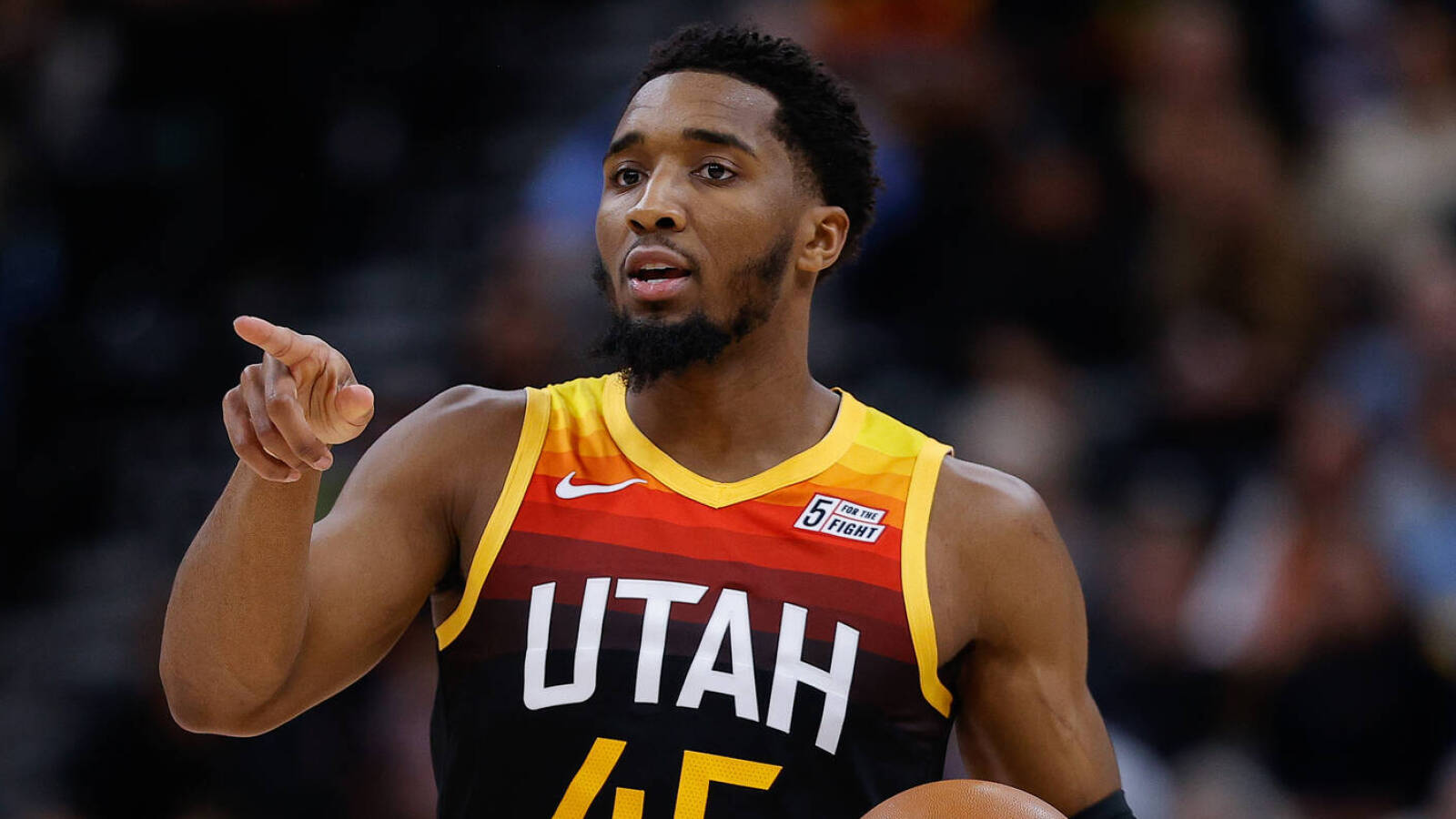 Much of the success we’ve had on NBA props lately have been around three-pointers made. The approach has been simple: Look at opponents letting up a lot of threes per game, and find a player shooting a lot from deep.

It sounds simple, and I admit it is. We’re less so looking at hit-rates for their overs, and more just looking at attempts. As long as a player is shooting, the shots should come given the right opponent.

We bet on Klay Thompson 4+ threes the other day, and he finished with 8. We bet on Kyrie Irving to have a similar big game, and he went 9 of 12 from deep.

Let’s continue to look into these spots. There are three tonight that fit the bill.

Mitchell stands out tonight, given he’s playing the Bucks, who allow the most threes per game this season.

Mitchell has a very reasonable over/under, currently set at 3.5 threes made (-115).

He’s gone over this total in 7 of his last 10 games, and made four against Milwaukee earlier this year.

What I particularly like about Mitchell tonight is the sheer volume of shot attempts he chucks up from deep. He has shot 10+ threes in 11 of his 14 games.

That is fantastic volume, though we should note his last game saw just 6 attempts.

I believe that last note is why we get this at such a reasonable price, but looking at his recent trends, I expect a bump up tonight.

Trae Young and the Hawks face off against a Portland defense that is one of the best targets for three-pointers this season.

On the year, the Trail Blazers are allowing the third-most threes per game and the highest three-point percentage from opponents.

Young is coming off a 7-threes game, and had 7 against this Portland team back in January.

I like seeing that Young is averaging 8.2 three-point attempts per game in his last five, volume I’ll gladly follow tonight.

The final spot that has caught my attention is on the Thunder side, and I’ll opt to load up Tre Mann tonight off that idea.

The Hornets see the second-most threes made against them on the season, and Mann is chucking up 6.75 attempts per game in his last four.

I like the volume, and with his percentage so low, I like following what may be a regression to the mean.