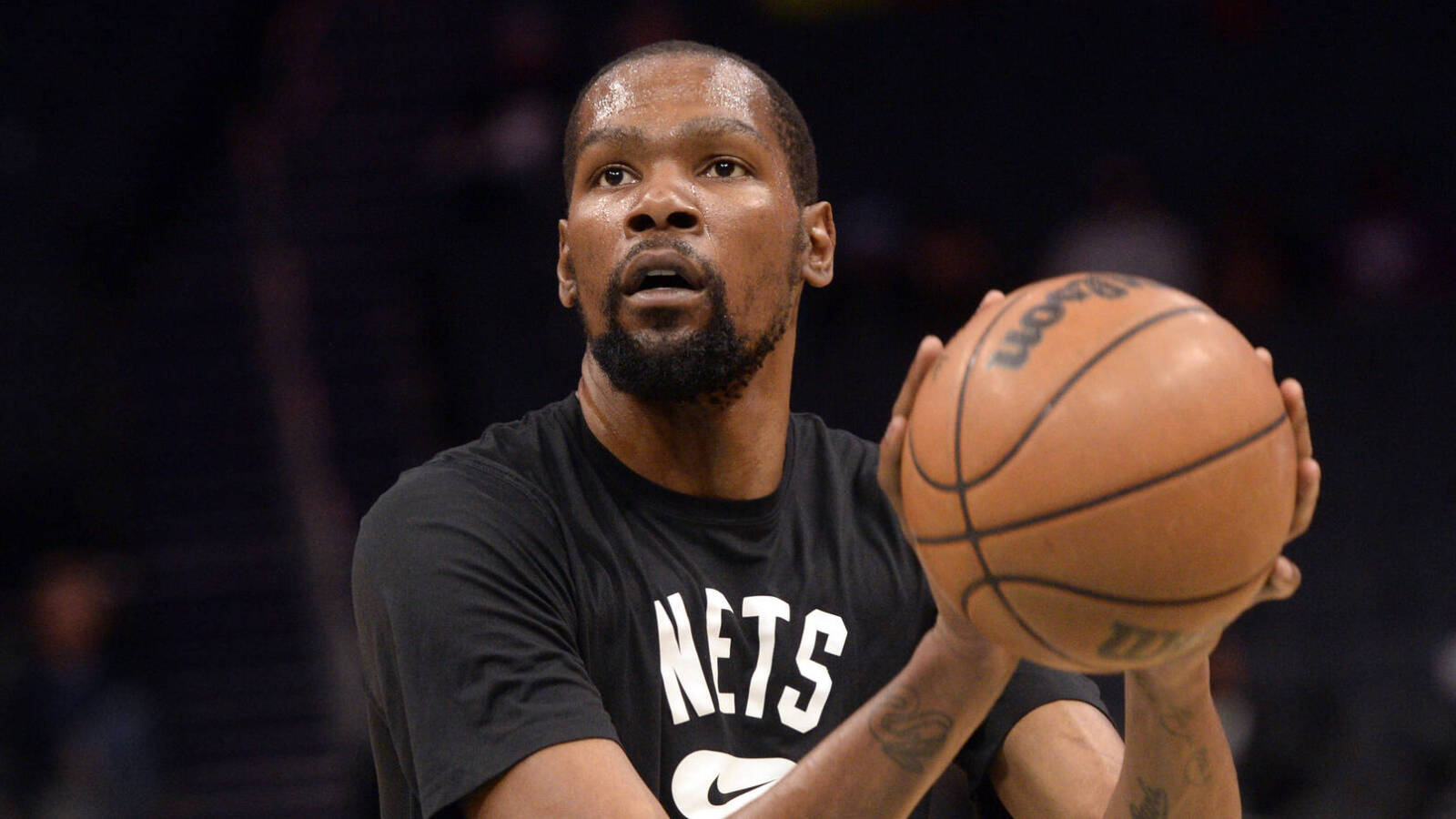 There are only two games on in the NBA tonight. One is a highly anticipated game between the Brooklyn Nets and Philadelphia 76ers.

It’s unfortunate that we won’t get to see Ben Simmons play in Philadelphia after these teams swapped star guards, but we do get James Harden active tonight.

This is a big game for these Eastern Conference teams, and the added layer of the recent trade makes this must-watch television.

When looking for a betting angle, I tend to gravitate toward the best players, and we’ll load up one points prop in this one.

Durant vs. Joel Embiid is a fantastic matchup on the floor, and I wouldn’t be surprised to see these stars trade buckets all night.

I prefer betting on Durant here, with a point prop total currently set at 30.5 points.

While it seems high, it’s worth noting he’s gone for 30+ in two out of his last three games and two straight games against this Philadelphia defense.

The 76ers on the season have allowed the most points per game to the small forward position, and while Durant is a hybrid between a 3 and a 4, their vulnerability to the forward position in general makes this a bet worth considering.

Durant consistently is putting up 20 shots per game, elite volume I want to follow in a prop bet.

In seven games without James Harden in the lineup this season, Durant is averaging 32.7 points per game. Much of the burden falls on KD to score, and in a big game, I expect him to step up.