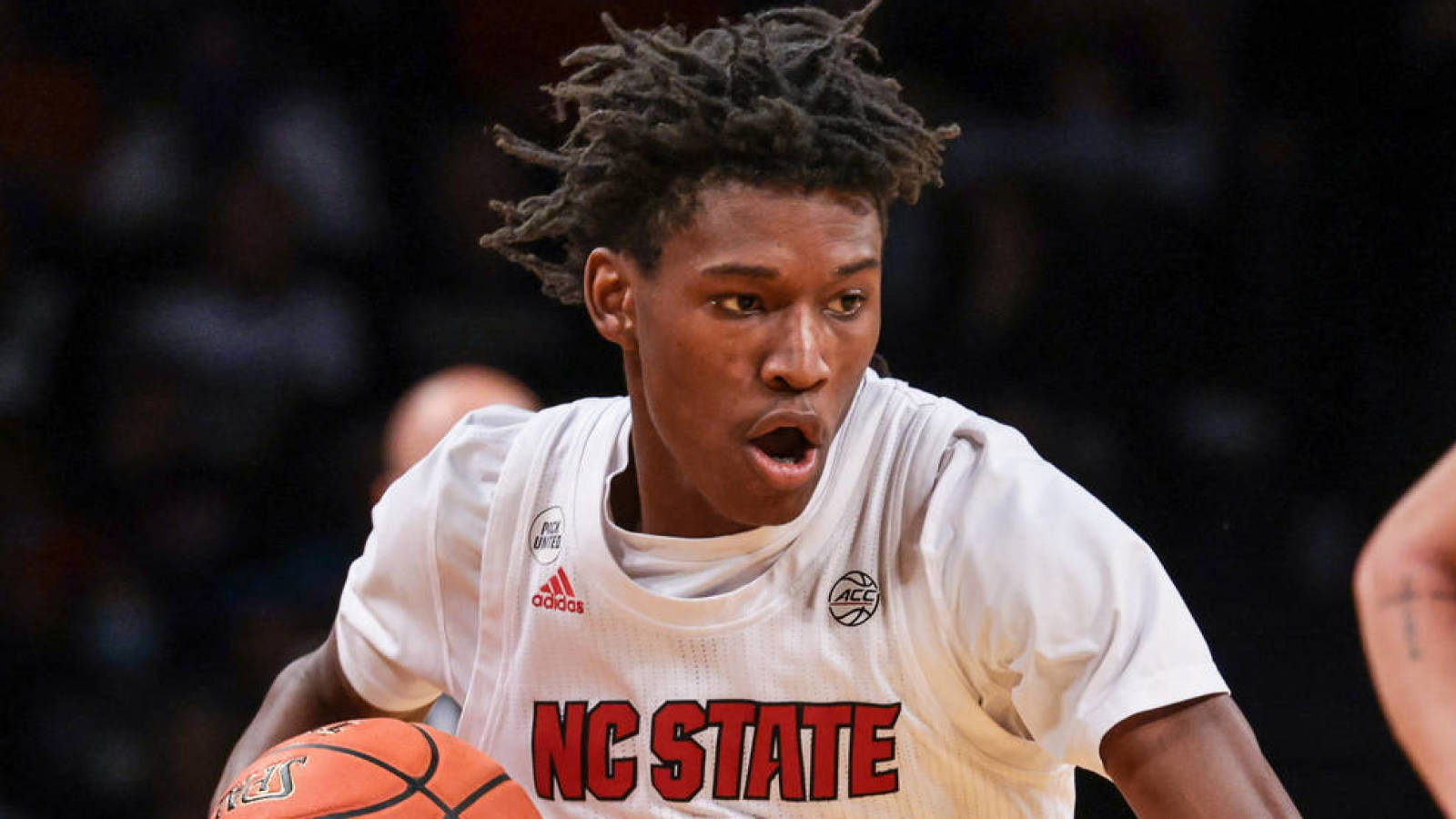 Additionally, former coach Matt Gottfried was handed a one-year show-cause order, and the school received a “$5,000 fine, scholarship losses for this season and 2022-23, plus some standard recruiting limitations,” according to CBS Sports.

The school did not, however, get banned from participating in postseason play.

“We specifically discussed whether or not we were going to impose a postseason ban, and we basically determined that we didn’t want to hurt or punish the student-athletes that are currently competing,” Independent Resolution Panel arbiter Dana Welch said, via ESPN. “We did, however, want the institution to take this very seriously, there were very serious recruiting violations here.”

The probation follows a lengthy investigation into whether Early facilitated a payment from Adidas associate T.J. Gassnola to Dennis Smith Jr. $40,000 in 2015 to commit to the Wolfpack before he enrolled. While Gottfried wasn’t found to be involved, he was still punished for not properly monitoring Early or the rest of his program.

In addition to the probation, NC State must vacate the 15 wins it accrued while Smith played for the school.