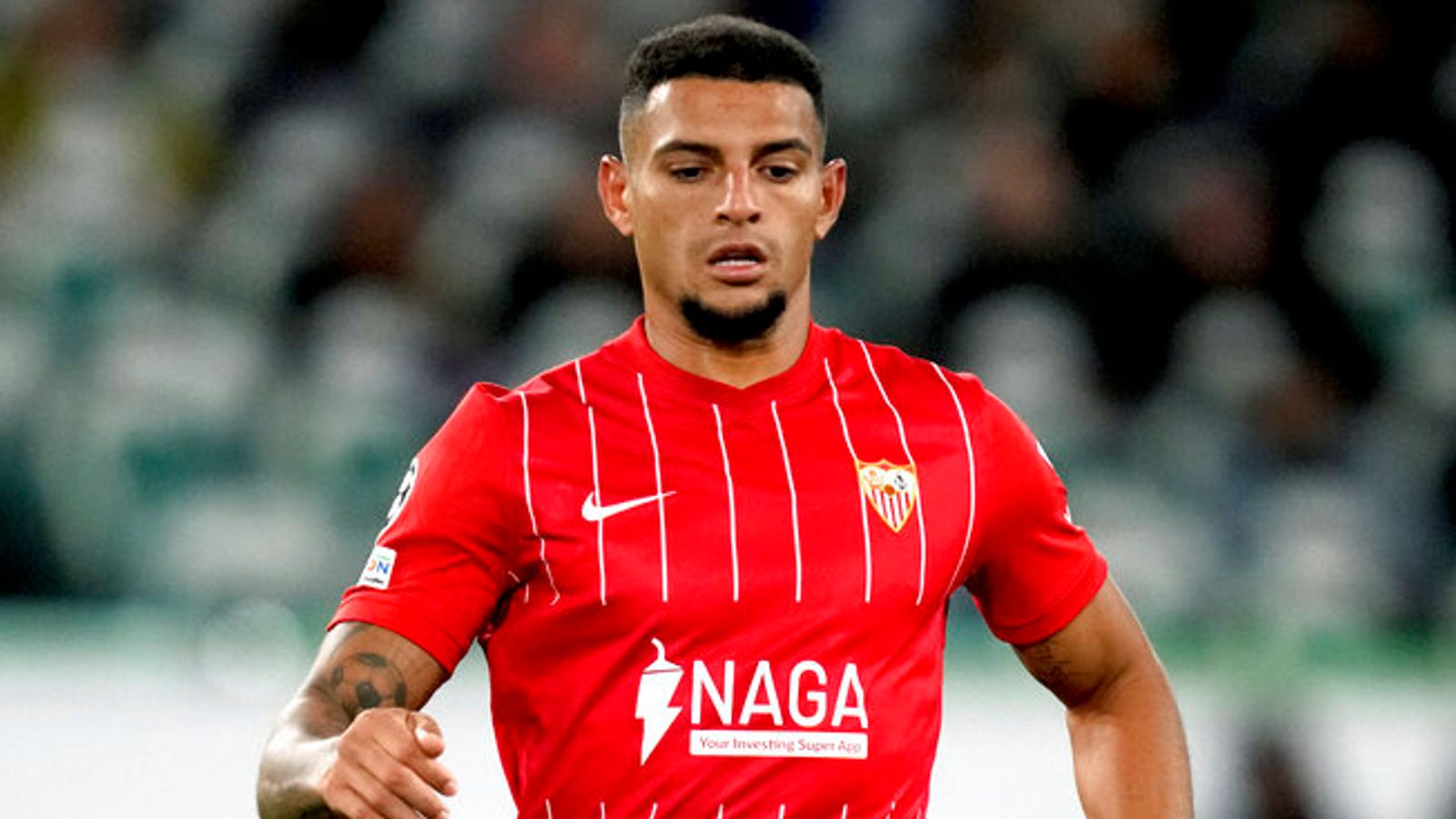 Newcastle has not yet received a response from Seville after making an offer for Diego Carlos; The contracting for the midfielder is the club’s most important task after the arrival of striker Chris Wood; Newcastle is also interested in Benoit Badiashile, but Monaco’s asking price of € 60 million is too high.

Newcastle are still pushing for Diego Carlos to sign and are awaiting a response from Seville after making an offer to the defender.

A midfielder contract is Newcastle’s primary goal after striker Chris Wood from Burnley arrived for £ 25m on Thursday.

The Premier League team continues to show strong interest in Benoit Badiashile, but a deal for the Monaco defender now seems unlikely after he was injured in a match against Nantes.

The other pitfall is the asking price of Monaco, the Ligue 1 team is earning a prize of around € 60 million (£ 50 million) for the 20-year-old.

Carlos, who won a gold medal at the Tokyo Olympics with the Brazilian national team this summer, has competed 27 times in Seville this season, scoring two goals.

Sven Botman of Lille was their primary midfielder target, but the French club is only willing to do business for around £ 36m.

Eddie Howe’s desire to improve his defense is understandable as Newcastle have scored 42 goals in just 19 Premier League matches this season. Only Norwich has a worse defensive balance.

While the focus is on the rear reinforcement, Newcastle are also in talks with Reims U20 national team striker Hugo Ekitika to know the striker as he wants to move to St James ’Park.

However, after Wood was contracted, this move is not a priority. Newcastle wanted to strengthen its chances of attack after it was reportedly out for two months due to injuries to goalkeeper King Callum Wilson.