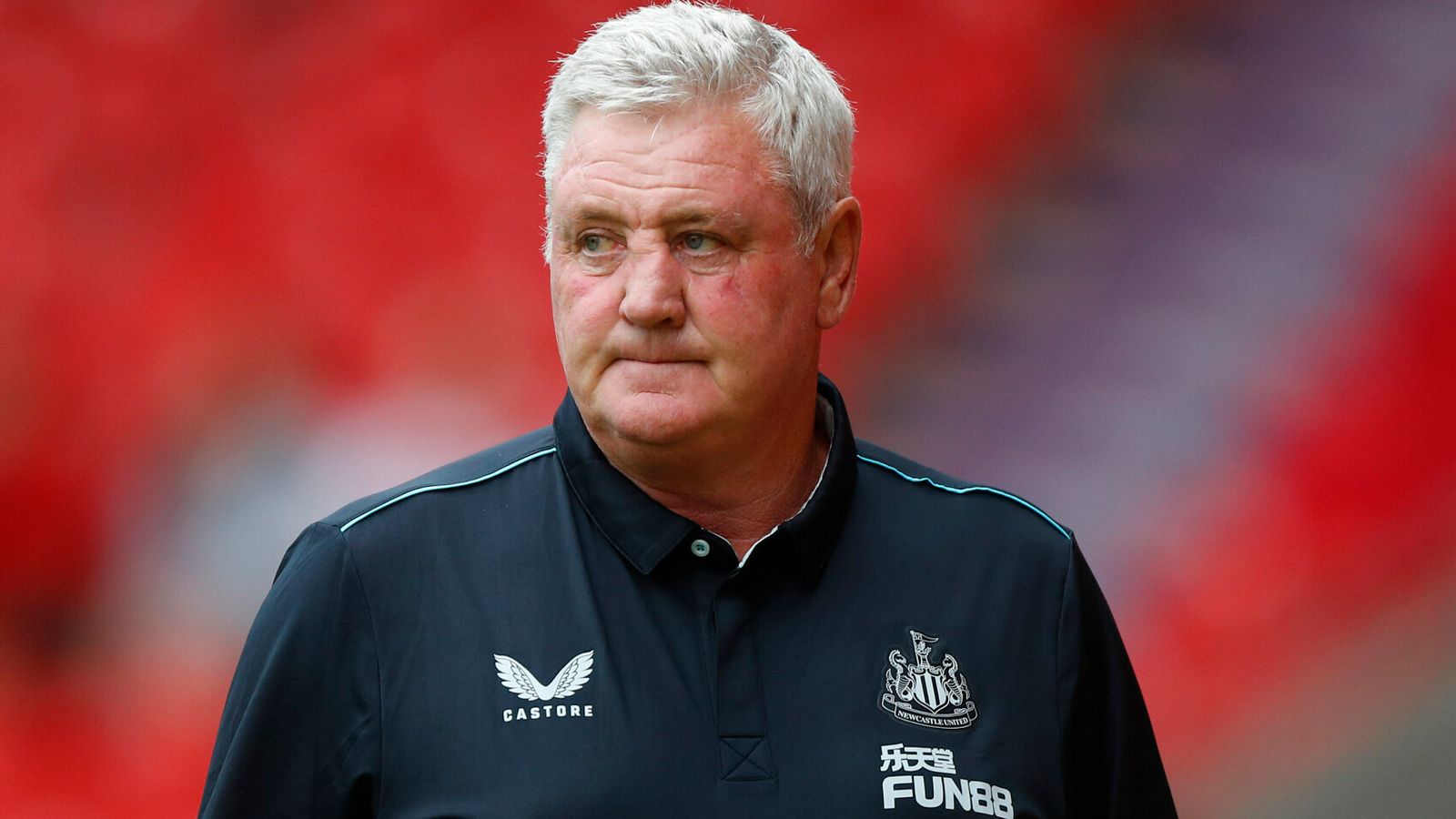 Newcastle manager Steve Bruce took training on Tuesday but is expected to be relieved of his duties this week before the Super Sunday match against Tottenham at St James’ Park.

Bruce, who met part-owner Amanda Staveley for the first time on Monday, took training alongside his assistant coach Graeme Jones on Tuesday morning despite his future being unclear.

Staveley had planned to meet with Bruce and the players last Friday having concluded PCP’s Capital Partners’ takeover of the club, but both manager and players were off due to the international break training schedule.

Staveley, who is the chief executive of PCP Capital Partners and a director on the Newcastle board, is back in the north-east after spending the weekend at her home in London.

Without a replacement for Bruce lined up, it is likely that Jones will be asked to take charge of the first team for the match against Spurs while the new ownership search for a new manager.

Jones was the only one of Bruce’s backroom staff that arrived separately when he took over in 2019.

Bruce told Sky Sports News on Thursday that he was fully aware that the new owners could seek a new head coach.

“I’m happy for the club that this has gone through. It’s a great night for the fans, I’m delighted for them,” Bruce said.

“I want to continue [as manager] but I have to be realistic. I’m not stupid and aware what could happen with new owners.” Staveley briefly met the rest of the club staff at a meeting on Friday morning, where they were given a round of applause for purchasing the club.

Monday will be the first time she and her group have visited the training ground, which desperately needs to be renovated or rebuilt.

Current managing director Lee Charnley – seen by many as “Mike Ashley’s man” – remains at the club for now to help with the handover.

The reason for no immediate decisions is the want of the consortium to assess the workings of the club first. Also, the nature of the takeover going through so quickly has left them somewhat behind on their preparations.

Al-Rumayyan hopes to be at Spurs match

His Excellency Al-Rumayyan is the governor of PIF and there is hope that the 51-year-old will be in attendance when the Saudi-backed consortium get their tenure underway on the pitch at the weekend.

He penned an open letter to Newcastle fans last Thursday, in which he said the consortium want to build long-term success for the club.

Al-Rumayyan is a huge golf fan and known well to the players on the PGA Tour. The likes of Phil Mickelson, Dustin Johnson and Newcastle-based Lee Westwood have all played golf with him in Saudi Arabia.

Mike Ashley has made no contact with Derby County’s administrators, Sky Sports News has been told, amid reports that he is interested in buying the troubled Championship club.

The former Newcastle owner is currently considering his options, after receiving around £300m for selling the Premier League club.

It is understood Ashley will want to re-invest some of that money back into sport in the future, but buying another football club is not necessarily his top priority.

There has been no comment on the matter either from Ashley, or from Quantuma who are acting as administrators for Derby.