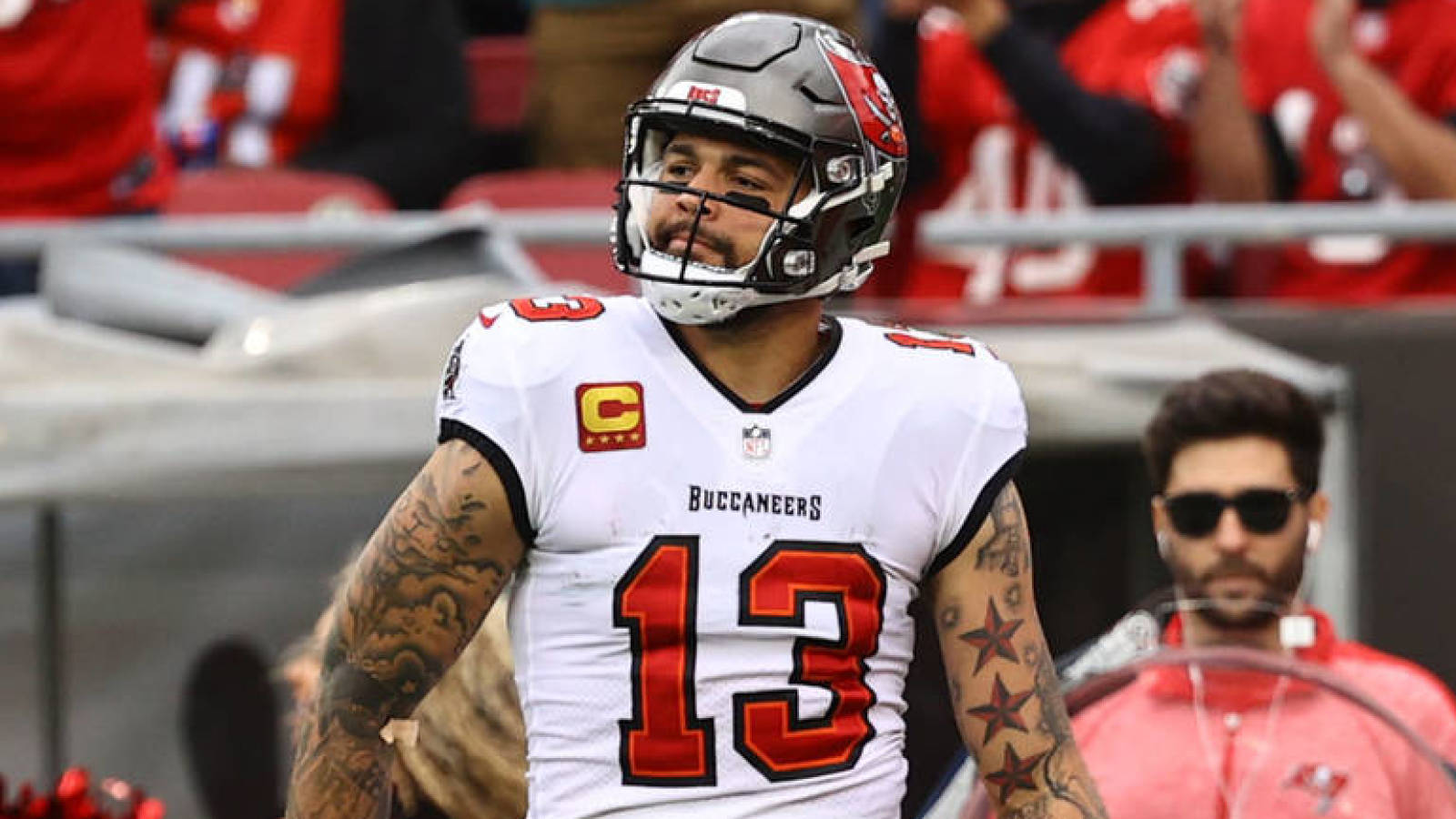 We’ve highlighted every other NFL game this weekend, and now we’ll wrap with Sunday’s NFC game between the Rams and Buccaneers.

Rams vs. Buccaneers: Thoughts on the spread

If you’re considering a bet on the spread, you have to monitor the status of Tampa Bay’s Pro Bowl right tackle Tristan Wirfs.

Wirfs left last week’s game early, and his backup, Josh Wells, was taken advantage of from that moment on.

The key to beating Tom Brady in the playoffs has always been a pass rush, and few teams have a stronger unit than the Rams.

PFF has the Rams graded out as the top pass-rushing defense, and their 50 sacks on the year rank third in the NFL.

Beyond the spread, I do see a few prop angles worth consideration, starting with Los Angeles.

More than anything, this is a bet on a season-long trend. If you’ve never bet a long reception prop before, I highly recommend it.

Not only have these bets been reasonably profitable, but they are thrilling to root for! We need just one catch of 28 yards or longer for Kupp to cash this bet. The delay in seeing your guy get a big catch and the announcer saying how long it was can be a lot of fun.

Back to actual numbers: Kupp has been dominant this season — you know that. He has hit this mark in 78% of games this season, including six of his last seven.

He is Matthew Stafford’s preferred target and consistently gets open down the field.

Last week, I watched Jalen Hurts miss multiple wide-open deep bombs to receivers. This Tampa secondary has leaks and is battling some injuries. In a game I expect plenty of passing and back-and-forth scoring, I’ll gladly follow a 78% hit rate.