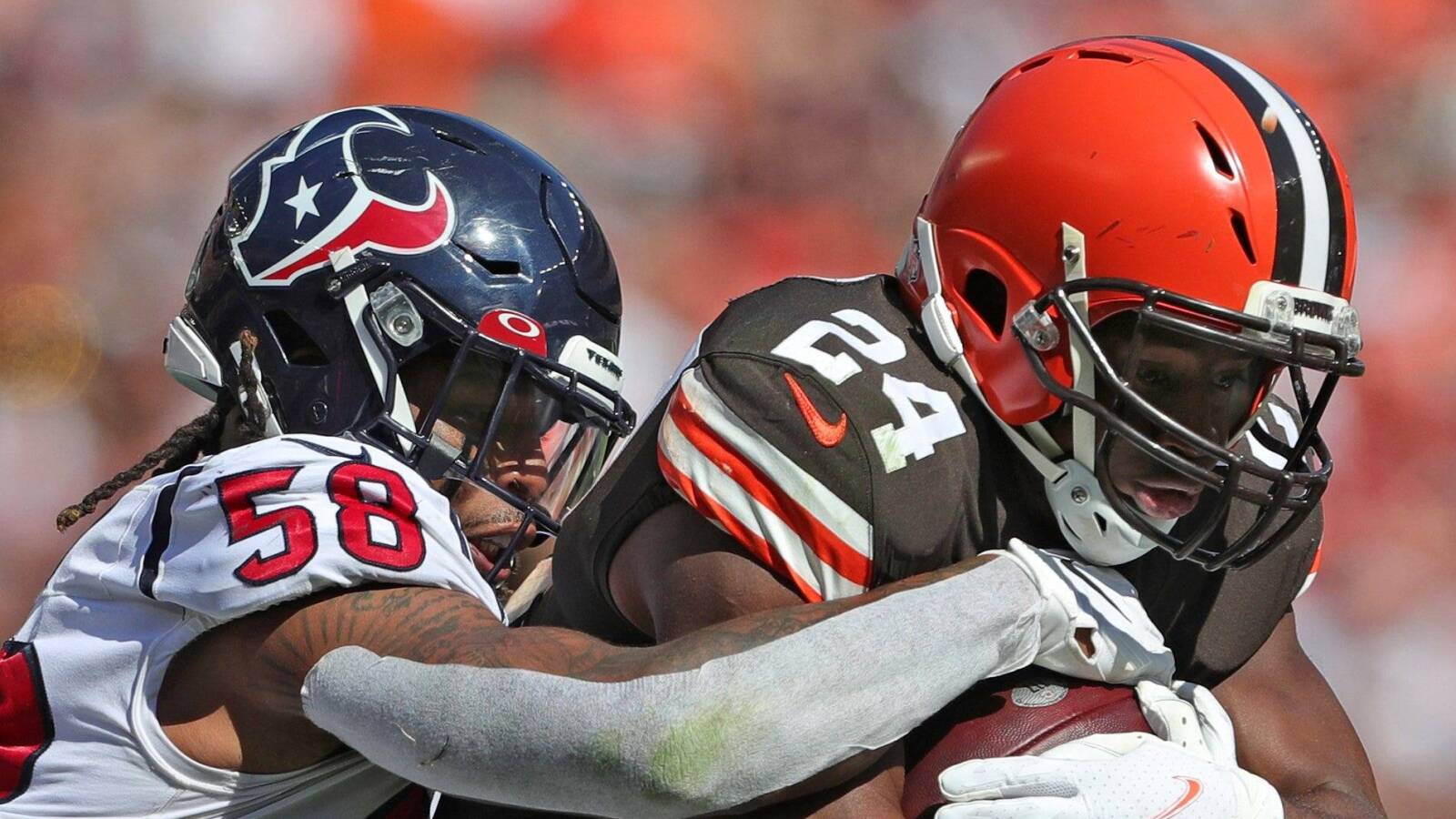 Schedules for the 2022 NFL season were released this week to the excitement of fans all around the globe.

NFL schedule makers have a tough job, but they had an unusual situation to avoid for the upcoming season’s schedule.

The NFL’s vice president of broadcast scheduling, Mike North, was a guest of Adam Schein on SiriusXM Mad Dog Radio Friday and talked about whether or not the unclear availability of Cleveland Browns quarterback Deshaun Watson hindered the schedule-making process.

While schedules were being created, Watson faced a possible suspension after serious allegations of sexual assault and misconduct surfaced.

While North said that whether or not Watson would be suspended or for how long didn’t impact the schedules, he and his team did avoid setting a Week 1 contest in Houston between the Texans and Browns.

“We knew that Houston and Cleveland were obviously gonna play each other this year, and Cleveland at Houston is gonna mean something,” North said. “I’ll be honest with you, we did see a schedule somewhere along the hundreds of thousands that we looked at this year where that game was in Week No. 1. And I’m just not sure that would have been the right place for it, right? That’s maybe not the right, you know, game that we want all eyes on, attention on, you know, taking attention away from some of these other big tentpoles.”

Watson could still be suspended by the league in the future, as he could still be called to trial by his 22 accusers. However, last month it was revealed that Watson and his legal team don’t plan to settle with the alleged victims and that any trial would have to take place before Aug. 1 of this year or after March 1, 2023.