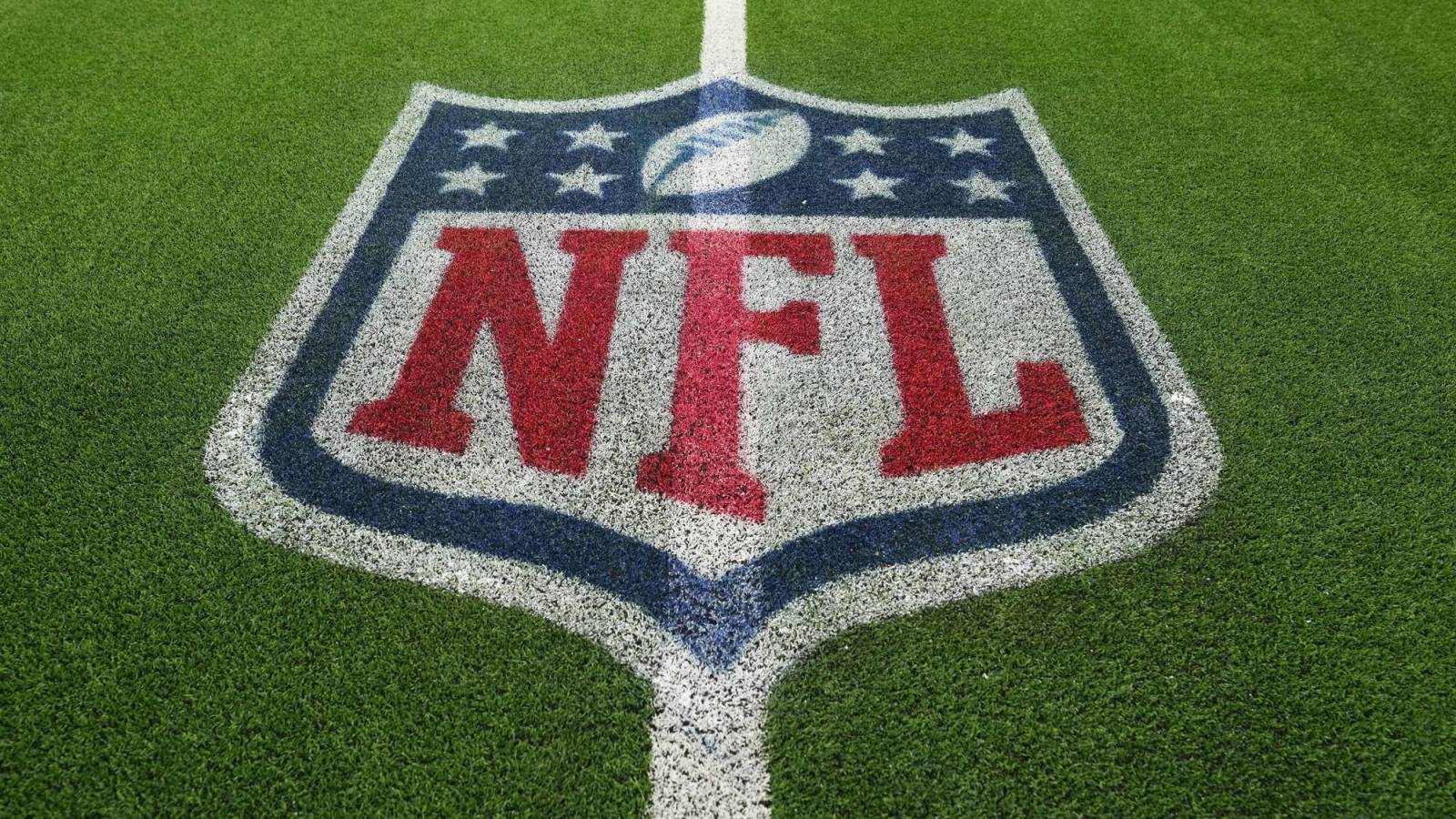 It’s no secret how quickly the omicron variant is spreading, and given the high number of positive cases in individuals with little to no symptoms, one would think it is asymptomatic individuals who are driving the spread.

Whether that is out in your local community or within the National Football League.

But in a very interesting interview with NFL Network, chief medical officer Allen Sills revealed the current spread of COVID in the league is being driven by individuals who do have symptoms — not the other way around.

Sill’s findings come not long after the NFL altered its testing policy, fine-tuning it to focus more on players and personnel with symptoms whether they are vaccinated or not. (Unvaccinated players still have to be tested daily.) The new methods have caused some to question whether asymptomatic, vaccinated personnel are spreading the virus but going undetected.

“Asymptomatic transmission inside our facilities just didn’t fit with what we were seeing,” Sills said.

He further explained: “Once it replicates enough to cause you to have symptoms… now there’s enough there for us to say that you’re going to be shedding it out in a live form to infect someone else. It’s really a matter of degree of how strongly we think you may be infected. You have to get to a point where you’re infected enough that you’re beginning to shed active viral particles, and that usually correlates with the onset of symptoms.”

One of Sill’s main points was that players who had symptoms but initially tested negative appear to be the biggest offenders because they contribute their symptoms to something else go about their day.

“We were seeing people walk around for two or three days and expose others because they didn’t speak up about their symptoms because they had gotten that negative test,” he said. “So we’re at our best when we’re testing at the onset of symptoms.”