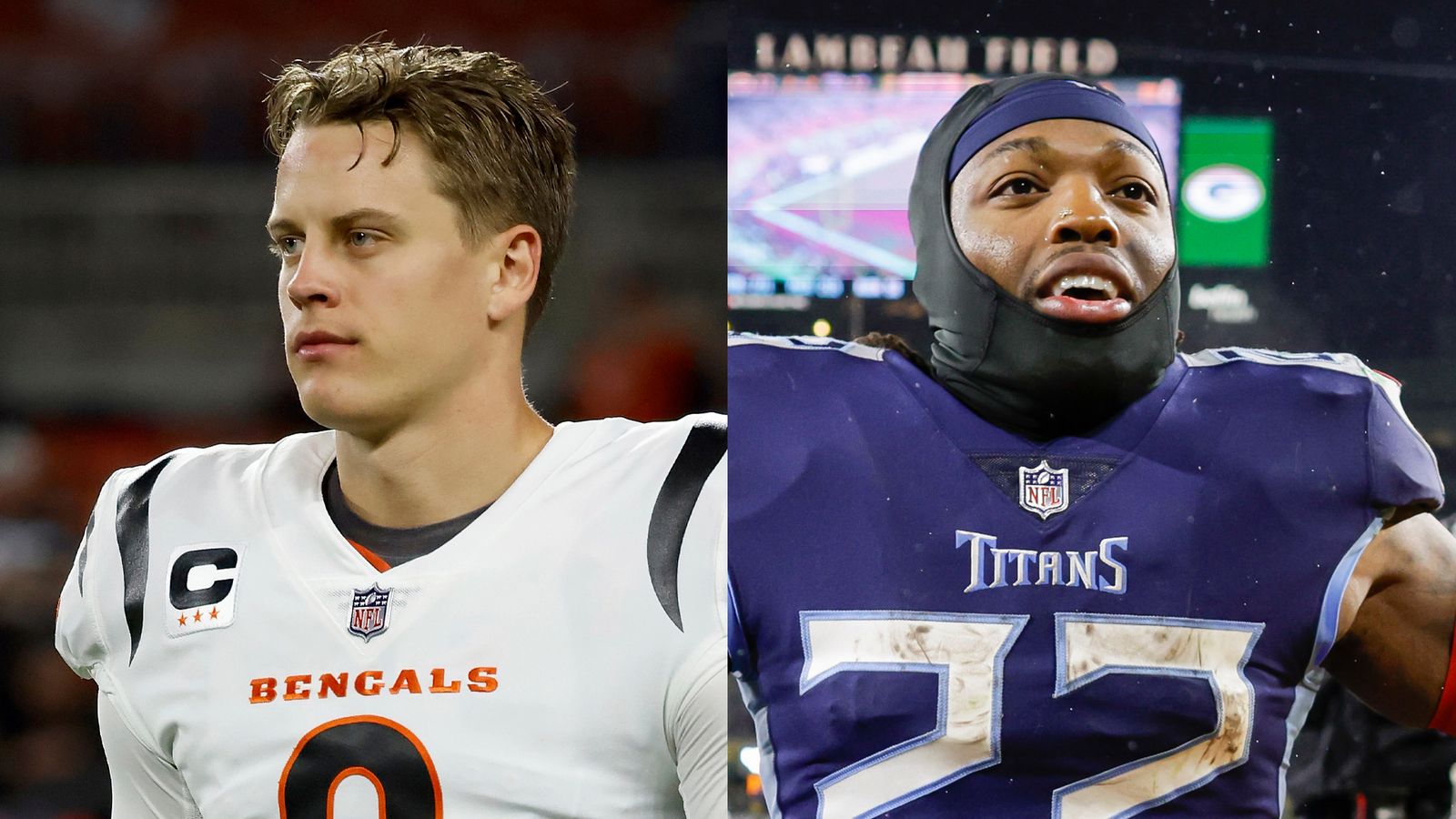 This week’s NFL Sunday action live on Sky Sports sees the Cincinnati Bengals (6-4) travel to the Tennessee Titans (7-3) in a meeting of two AFC juggernauts, while the San Francisco 49ers (6-4) host the New Orleans Saints (4-7) – live on Sky Sports NFL, from 6pm, Sunday

It’s Thanksgiving Week in the NFL, and not only do we have the usual Sunday night action live on Sky Sports, but there is also an extra helping of football on Thanksgiving Thursday itself.

This week’s game picks for Sunday night have been announced, with Sky Sports NFL showing the Cincinnati Bengals (6-4) at the Tennessee Titans (7-3), and New Orleans Saints at the San Francisco 49ers (6-4).

The Bengals-Titans match-up is not only a meeting of two AFC juggernauts, but it is also a repeat of last year’s divisional round playoff clash between the pair, which the Bengals won 19-16 on their way to the Super Bowl. Kick-off in Nashville is at 6pm. 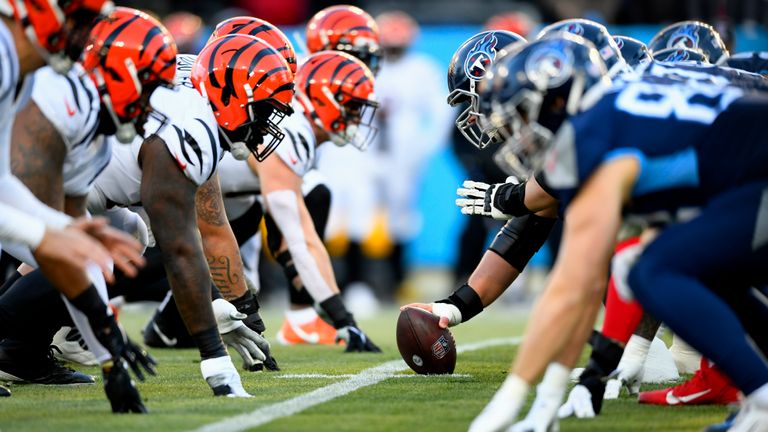 After that, we head to San Francisco, where the 49ers are riding a three-game win streak into their home game against the struggling Saints – the action gets under way at Levi’s Stadium at 9.25pm. You can also keep up to speed with events from all of the other Sunday evening games in the NFL by watching RedZone on Sky Sports Mix from 6pm. Rounding off the Sunday night action, we join our friends at NBC for Football Night in America and Sunday Night Football, with Aaron Rodgers and the Green Bay Packers (4-7) absolutely desperate for a win to keep their fading playoff hopes alive as they travel to the NFC’s best Philadelphia Eagles (9-1) – kick-off is at 1.20am, early on Monday morning.

Before we get to Sunday night’s action, though, there is also a triple bill of games on Thanksgiving Thursday itself, with the Buffalo Bills (7-3) kicking things off by playing their second game in Detroit in the space of four days as they face an in-form Lions (4-6) team who have won their last three in a row – it all gets under way at 5.30pm, live on Sky Sports NFL. 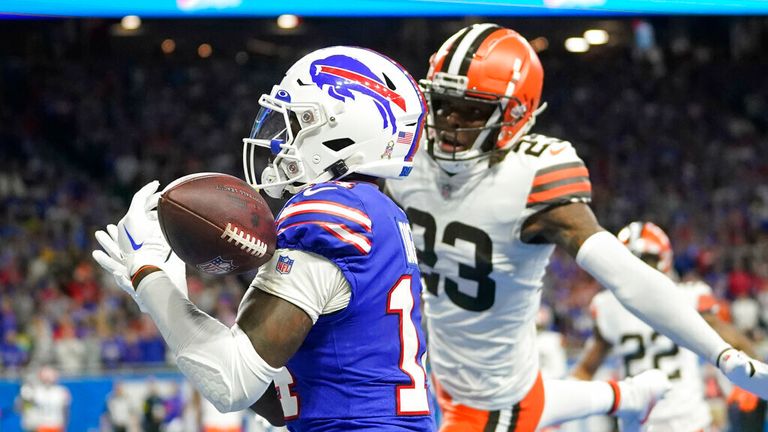 Following on from the action at Ford Field, the Dallas Cowboys (7-3) host their traditional Thanksgiving Day home game, this one a crunch NFC East divisional clash against the New York Giants (7-3), with kick-off scheduled for 9.30pm.

And topping off the evening’s entertainment is a mouth-watering match-up between the New England Patriots (6-4) and Minnesota Vikings (8-2) at US Bank Stadium, with the hosts desperate to bounce back from a devastating 40-3 drubbing at the hands of Dallas last week – this one is live from 1.20am, early on Friday morning. 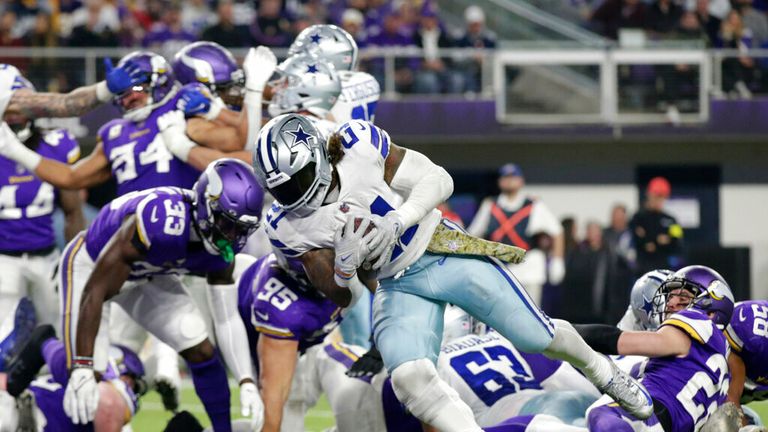 Finally, rounding off the Week 12 action on Monday Night Football, the Indianapolis Colts (4-6-1) host the Pittsburgh Steelers (3-7) in a must-win match-up if either side are to still harbour playoff ambitions. Watch it live on Sky Sports NFL from 1.15am, Tuesday.