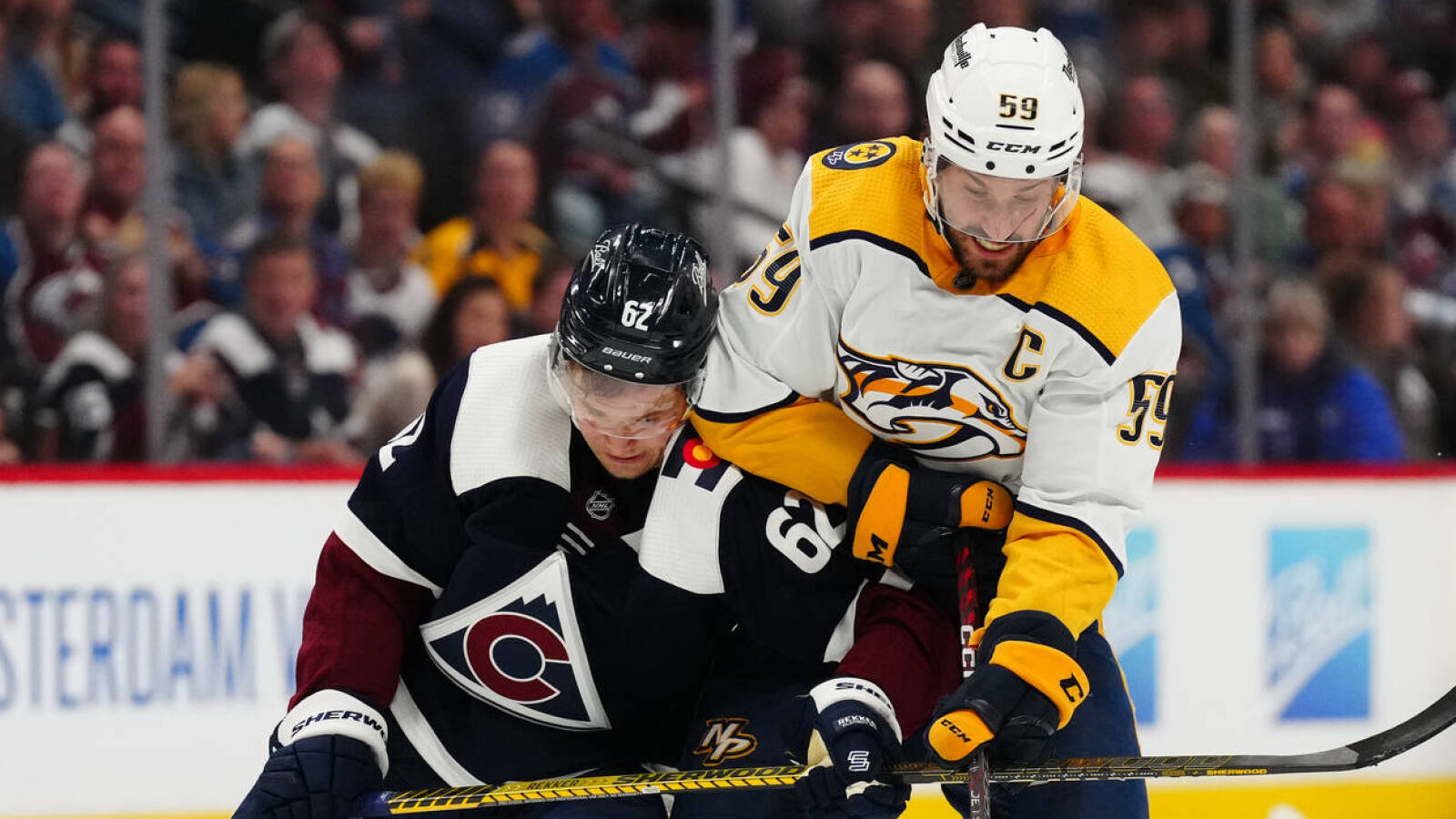 The chase for Lord Stanley’s silver chalice begins on Monday.

After a 200-day regular season that saw the NHL navigate through a pandemic pause with empty buildings and celebrate historic offensive seasons from some of the game’s brightest stars, the postseason is finally upon us.

Day 200 was not without drama. Even though the eight Eastern Conference playoff teams have been known since January, it took until the last day of the season to set the bracket. The Nashville Predators and Dallas Stars duked it out for wild-card positioning in the West until the bitter end of the night.

Now, with the bracket set, it’s time to expect the unexpected.

This year’s schedule has a bit of symmetry to it. There are no double off-days in any series, unlike years past. Every series goes every other day, with half of the eight series starting on May 2 and the other half on May 3.

The four-round slog for the toughest trophy to win in sports is scheduled to conclude by June 30, the last possible day of the Stanley Cup Final.

Here is the schedule for Round 1 of the 2022 Stanley Cup playoffs:

#A2 Toronto Maple Leafs vs. #A3 Tampa Bay Lightning