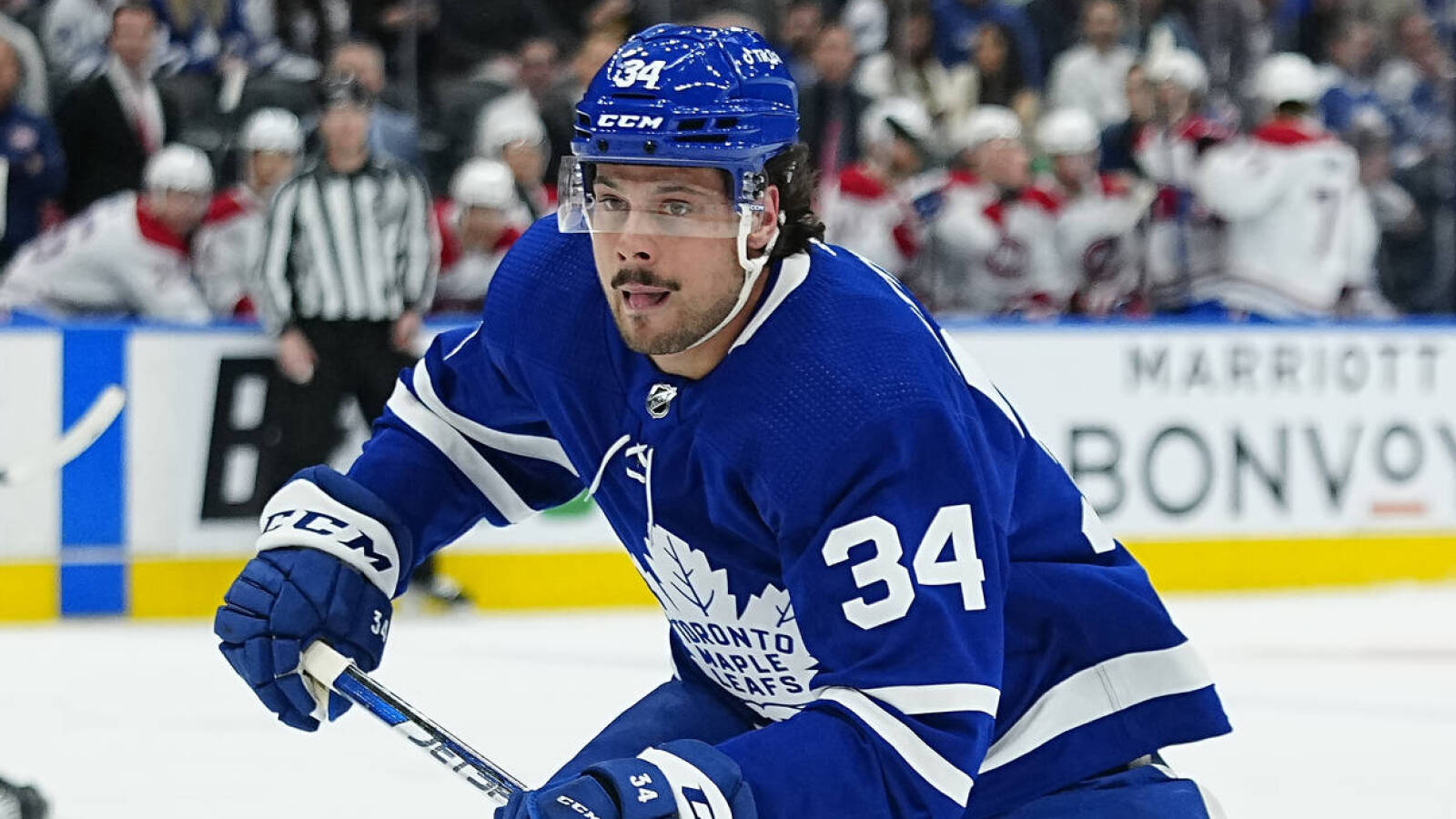 The East is arguably a deeper conference, with just about the entire field having a case for putting together a deep run. The high-flying Panthers, winners of the Presidents Trophy for top record in the league, lead the way.

Betting odds to win the East

Odds are courtesy of DraftKings.

Florida is the betting favorite to come out of the East, and they’ll face the lowest wild card in the playoffs, the Washington Capitals. Washington may be without Alex Ovechkin to start the series.

The most marketable first round series of this year’s playoffs comes in the form of Tampa Bay and Toronto. On one end is the two-time defending champion Lightning, clicking at the right time, and on the other side is an explosive Maple Leafs team led by Auston Matthews, one of the brightest young stars in the game.

The Bruins will face off against the Hurricanes in the first round, a team they’ve struggled against all season. Both teams have dictated the pace this season with their shots and strong goal-tending. This should be a good series, with the winner standing a good chance of advancing to the Conference Finals.

The bottom end of the Eastern conference playoff bracket houses another tight matchup between the Penguins and Rangers. Pittsburgh’s offense has been stronger, but New York has the better goalie. This will be another good series to take in.

The West is a bit more top-heavy, but the teams with the top records are some of the best in the league. Colorado has limped to the finish line but is getting reinforcements back at the right time.

Betting odds to win the West

All odds are courtesy of DraftKings.

The Predators have some great players and have played teams tough this year, but it’s going to be difficult for them to upend the Avalanche in Round 1, and the odds reflect that.

The Blues and Wild were fighting for home ice up until the last game of the season, a battle that Minnesota won. This will be a great series between two of the best offenses in the league from the last month. These teams have seen their fair share of high-scoring games this season, so buckle up for goals in this even matchup.

The Flames have been one of the most well-rounded teams all season, and many think they have the best opportunity to bring a long-awaited Stanley Cup back to Canada. The Stars have some nice pieces, but it’s not likely to be enough against Calgary.

The Kings piled on wins to wrap the regular season, with not many expecting to see them here a few weeks ago. The Oilers are led by two of the top centers in the league in Connor McDavid and Leon Draisaitl, and with stronger goaltending down the stretch, they are the favorites to advance here.

More Stanley Cup coverage will be coming throughout the playoffs right here on Yardbarker, including some of the best futures you can place on Round 1 results.