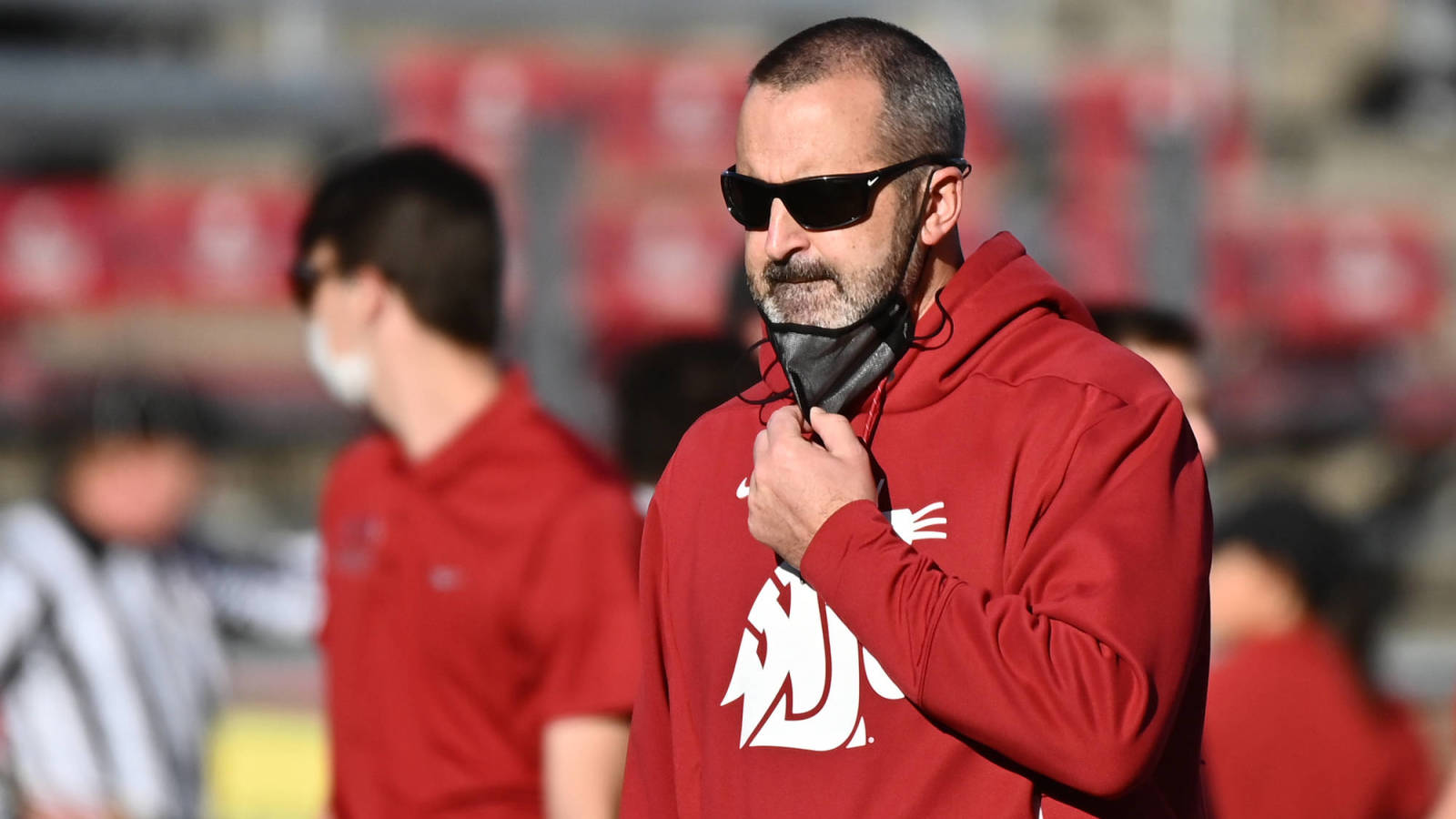 Washington State coach Nick Rolovich is out of a job after failing to comply with the state’s vaccine mandate.

Rolovich was fired for cause on Monday along with other unvaccinated Washington State assistant coaches, The Oregonian’s John Canzano was first to report. The state’s vaccine mandate for all state employees came into effect Monday, two months after it was announced in August.

Rolovich previously said he applied for an exemption for medical or religious reasons and was hoping things would work out. The news suggests his exemption was not granted.

Rolovich’s vaccination status has been the subject of ongoing drama at Washington State. He made clear in July that he would not be taking the vaccine, and actually missed Pac-12 Media Day as a result. Rolovich refused to change his stance even in light of the statewide mandate.

It was not clear who would take over the Cougars, either permanently or on an interim basis. At 4-3, they sit firmly in contention in the Pac-12 North, and have won three consecutive games.