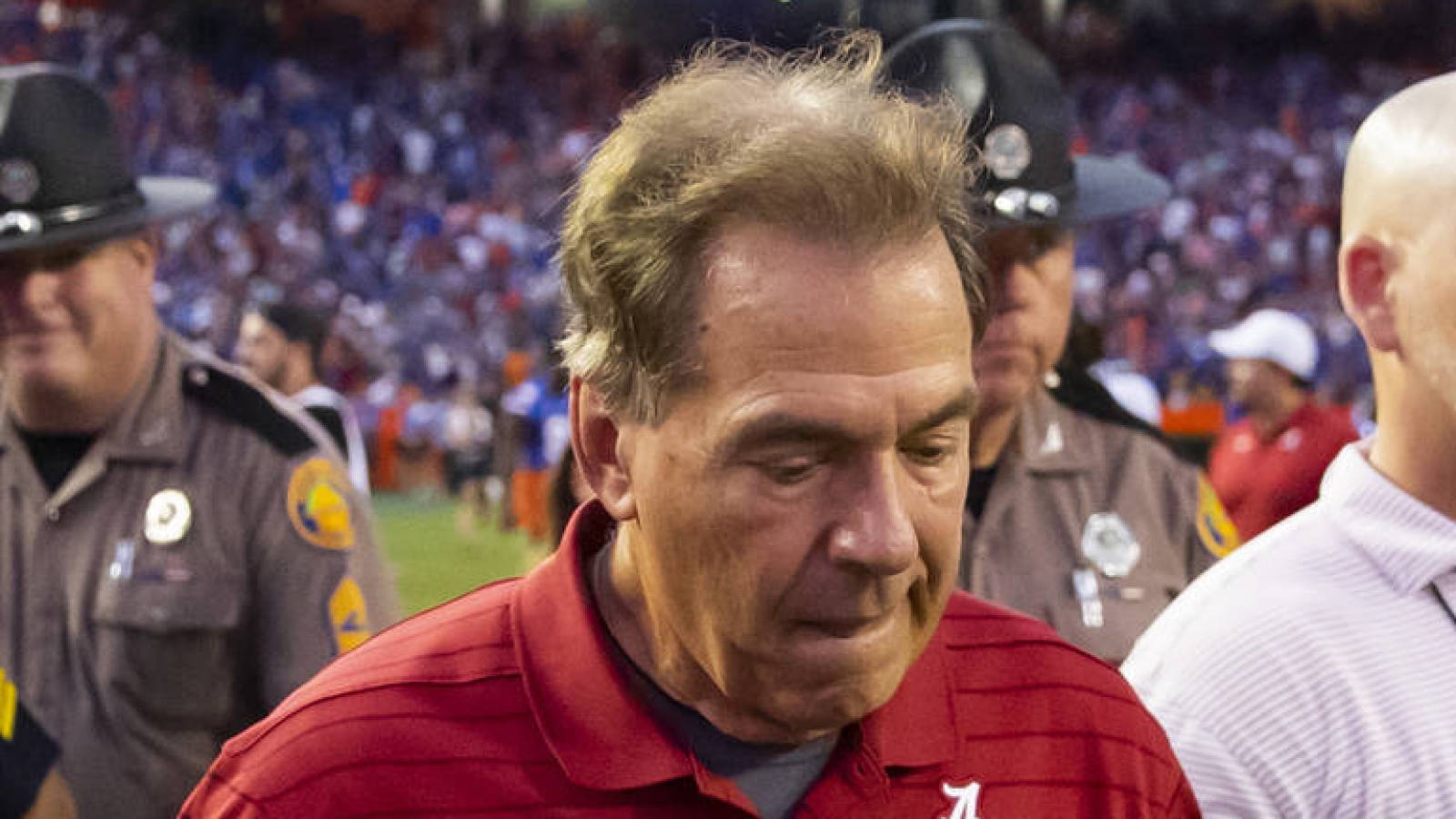 Not only did Alabama on Saturday suffer its first loss of the season, but Nick Saban also saw an impressive personal streak come to an end.

Texas A&M kicked a field goal to win the game 41-38 as time expired. The fans at Kyle Field, which had its second-largest crowd for the game, stormed the field afterward.

Before the game, Saban was 24-0 against his former assistants. After losing to Jimbo Fisher, he is now 24-1.

Fisher, who is in his fourth season as Texas A&M’s head coach, served as an offensive coordinator and quarterbacks coach under Saban at LSU. Jimbo previously was 0-4 against Saban. Now he is 1-4.

There’s a lot more to this, too.

Over the summer, Fisher caused a controversy when he said the Aggies were going to beat the Tide while Saban was their head coach. Saban responded with a joke for Fisher. Then Saban also said he wouldn’t be talking with Fisher in the week leading up to the game.

And guess what? Jimbo made good on his promise. That’s a huge win for him.