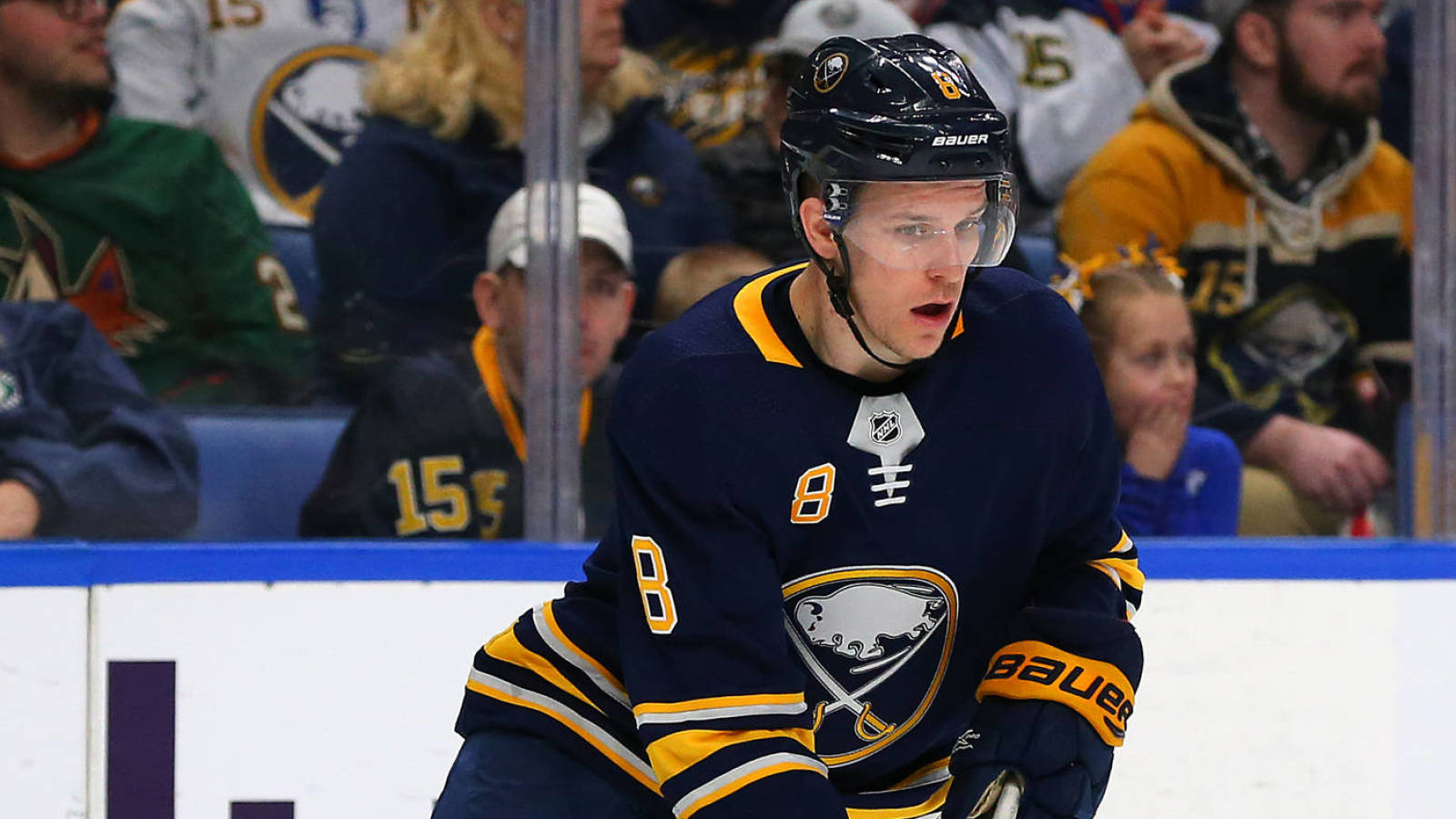 NHL insider Chris Johnston reports that no NHL players are expected to opt-out of the 2021-22 season before Friday night’s midnight ET deadline. This is the second straight regular season in which opting out has been an option available to players.

Players had to notify their team in writing before the deadline in order to opt out of the season. If any player had decided to opt out, the rules, which carry over from last season, are as follows, per NHL documents:

Upon the provision of such notice, the Player will be under no further obligation to participate during the 2021-22 Season, the Club shall have no further obligations to pay such Player’s Salary and Bonuses for the 2021-22 Season, and the Player’s SPC will be considered tolled for the duration of that Season and all provisions of the SPC shall remain applicable upon the commencement of the 2022-23 Season.

The Sabres’ Casey Nelson was the only player to opt out of the 2020-21 campaign, subsequently retiring from hockey.

This option, without the contract stipulations, was given to players ahead of the 2020 Stanley Cup playoffs and Return to Play. Multiple players took advantage of this opportunity, including Travis Hamonic, Mike Green, and Roman Polak.