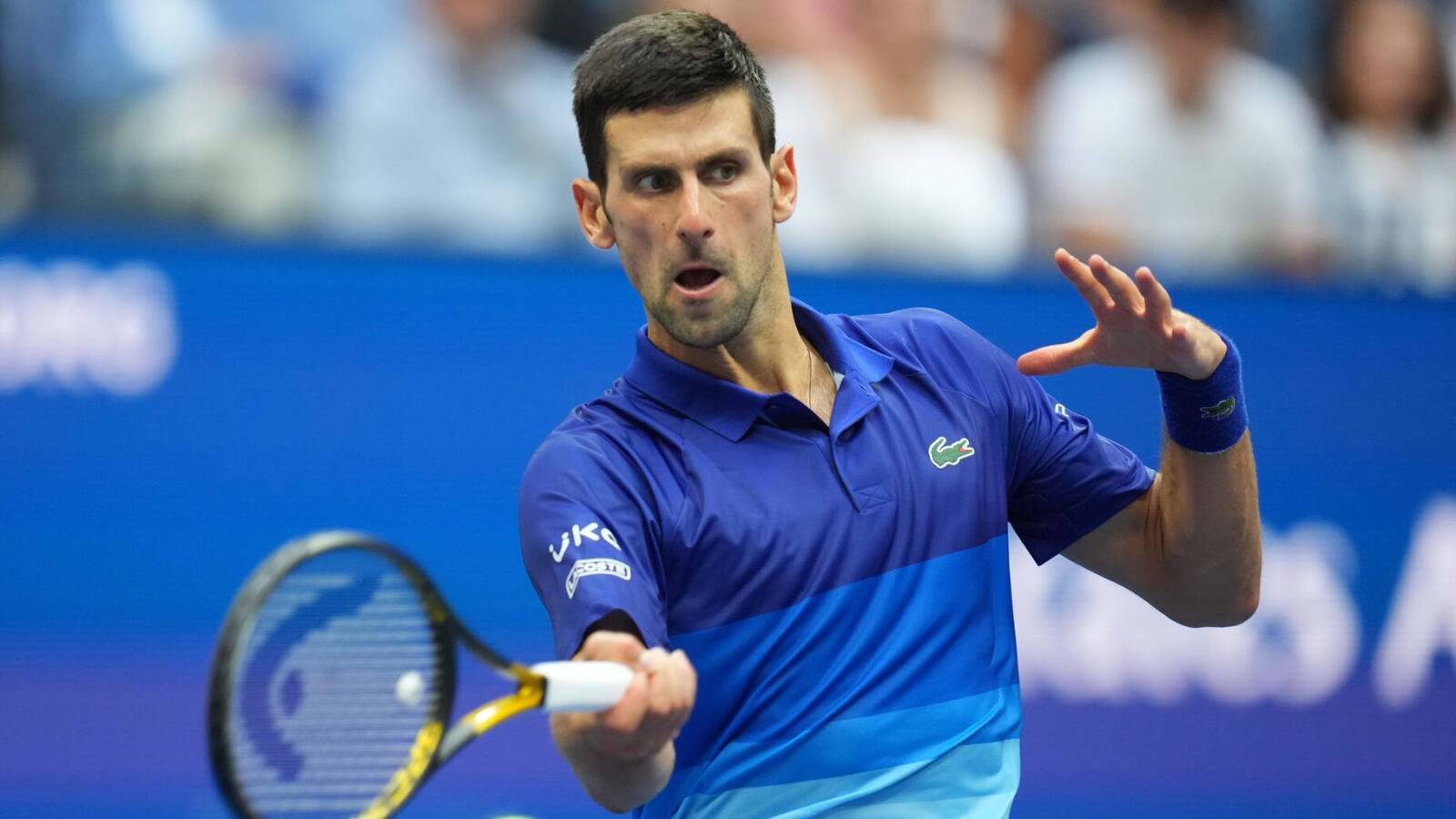 Once it was learned earlier this week that world No. 2 Novak Djokovic would not be competing at either the ongoing BNP Paribas Open at Indian Wells or the Miami Open later this month because he cannot enter the United States unless he can show proof he’s vaccinated against COVID-19, speculation arose the 34-year-old could make his return to competitive play at the Monte Carlo Masters in April.

“Novak will open his 2022 clay court season in Monte-Carlo, where he won the Masters 1000 title twice, in 2013 and 2015,” reads the brief statement. “The tournament will be held at the Monte-Carlo Country Club from April 10 until April 17. Last year Novak fell to Daniel Evans in the third round.”

Djokovic’s continued unwillingness to receive one of the safe and available COVID-19 vaccines prevented him from playing in this year’s Australian Open and resulted in his deportation from that country. Nevertheless, he vowed in February to opt out of future tournaments and Grand Slams depending on vaccination requirements and, thus far, has kept true to his word.

France is on track to eliminate the need for mandatory vaccine passports on March 14, which should open the door for the 20-time Grand Slam winner to defend his French Open title beginning in May. Djokovic hasn’t competed since he fell to Jiri Vesely in the quarterfinals of the Dubai Duty Free Tennis Championships last month.