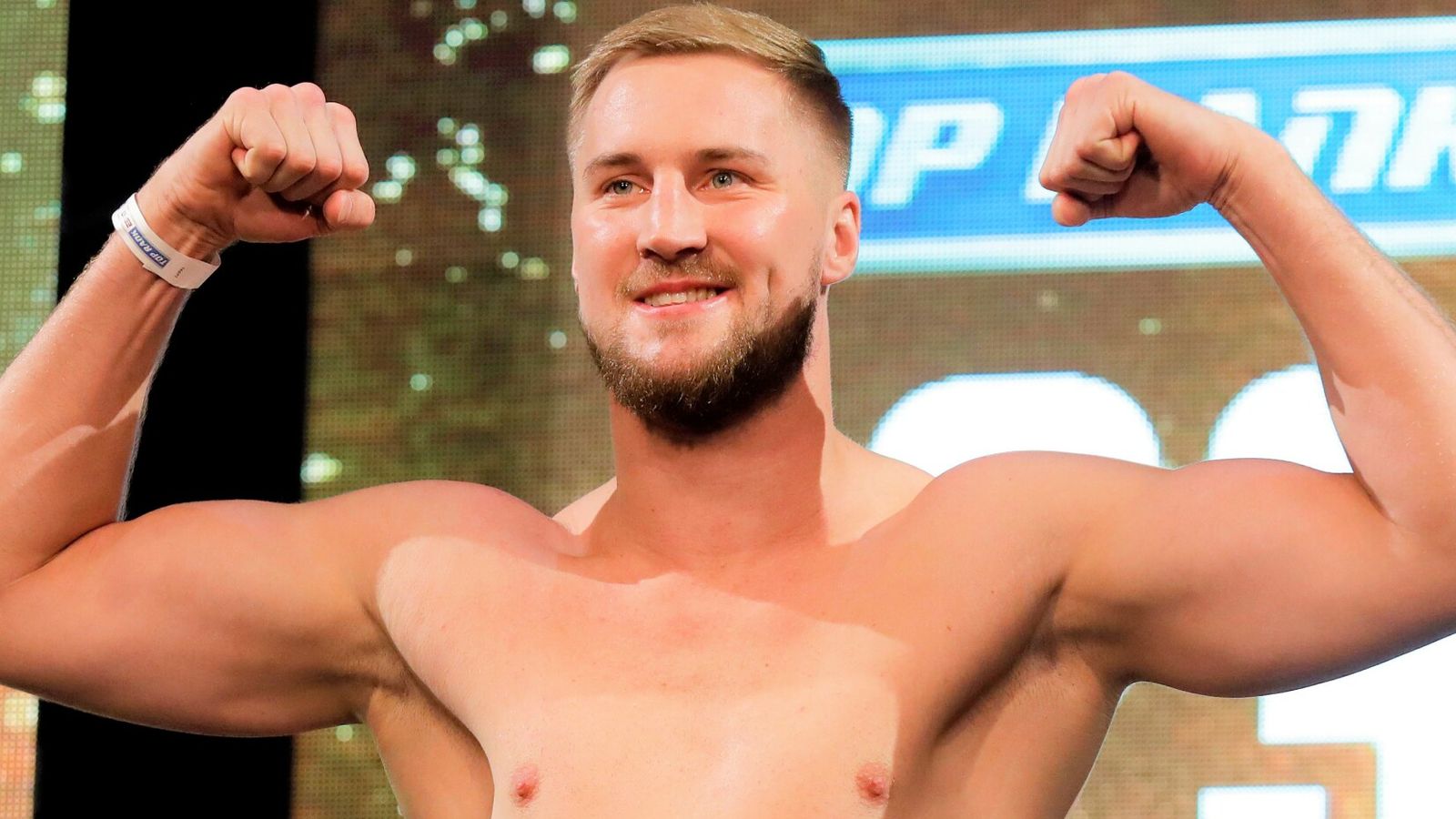 Wallin was set to battle Whyte in October, but Britain’s WBC interim champion had to pull out of the bout due to a shoulder injury, and has now received a mandatory WBC title fight against Tyson Fury.

With complicated talks between Fury and Whyte still to be completed, Salita says Wallin is watching with interest and remains hopeful that he can feature in the Brixton heavyweight’s plans.

“Otto Wallin has already shown himself to be one of the best heavyweights in the world,” Salita told Sky Sports.

“He was scheduled to fight Dillian Whyte on October 30, and was on his way to the airport when the WBC interim title fight was postponed.

“Now if the fight between Tyson and Whyte cannot be agreed, then the fight to take place is Otto vs Whyte.”

Top Rank president Todd DuBoef had told Sky Sports last week that he was attempting to schedule the Fury vs Whyte fight.

“We could do a fight in the UK in the first quarter of next year, and Whyte is a terrific fight,” he said.

“We want to get the date done, and get him in the ring, as quickly as possible.”

Wallin’s only defeat came on points against Fury, in a brutal fight in September 2019, and Salita believes the 31-year-old is a threat to any of the division’s top fighters.

“Otto is much improved since his very close fight with Tyson Fury,” said Salita.

“He landed more punches than Deontay Wilder and Wladimir Klitschko put together when they first shared the ring with Fury.

“He has become even better, adding two more wins since the Fury fight, and is ready to fight the best.”