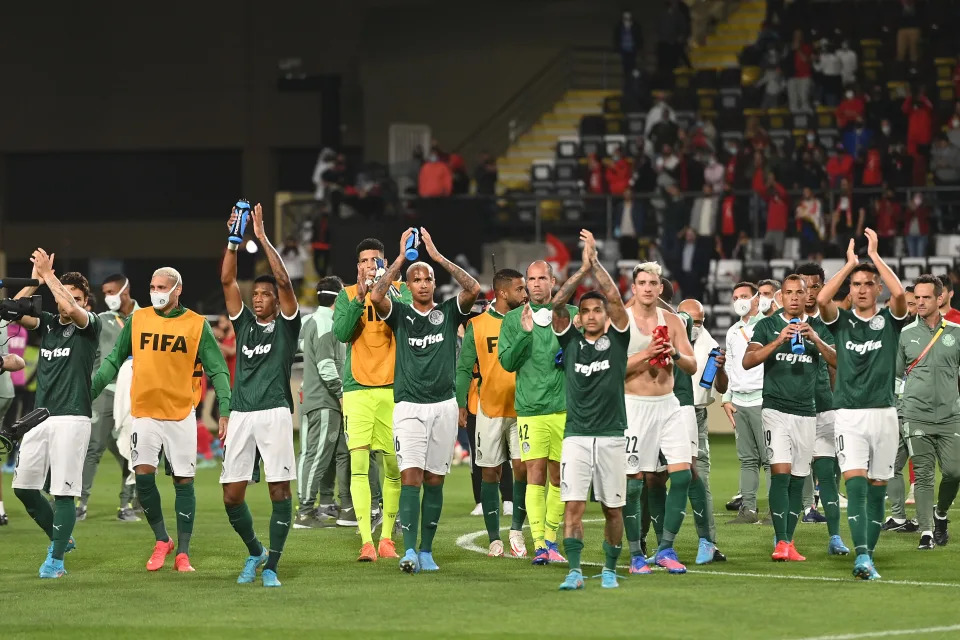 Chelsea and Palmeiras play the final of the Club World Cup this Saturday (12), starting at 1:30 pm (Brasilia time). It is the 12th time that clubs from South America and Europe have met in the big decision, being the seventh time that a Brazilian team is the representative of its continent in the current format of the competition – excluding the first edition that had two Brazilian teams (Corinthians and Vasco) deciding the title.

And how is the retrospect of Brazilian clubs in the decisions? Let’s get to the numbers!

There are six decisions between Brazilians and Europeans, with three titles for each side, so this Saturday’s final can act as a challenge.

One of the defeats of teams from the Old Continent against Brazilians is precisely Chelsea, in 2012, when the English lost to Corinthians, with a goal from Paolo Guerrero. Seven years earlier, São Paulo had overthrown another Englishman, Liverpool. And the year after Tricolor, it was Internacional’s turn to beat Barcelona.

The Brazilians’ three defeats against Europeans all came in the past decade. Santos was thrashed by Barcelona in 2011, Grêmio lost to Real Madrid with a goal from Cristiano Ronaldo in 2017 and Flamengo “played on an equal footing” with Liverpool in 2019, but ended up defeated in the same way.

When it comes to finals between Europeans and South Americans, the retrospective is no longer very good for South America, as Brazilians were the only ones to beat European teams in World Cup finals in the new format. Against teams from other countries on the continent, the Europeans are left: five wins in five opportunities, putting the record in their favor, with eight titles in 11 finals.