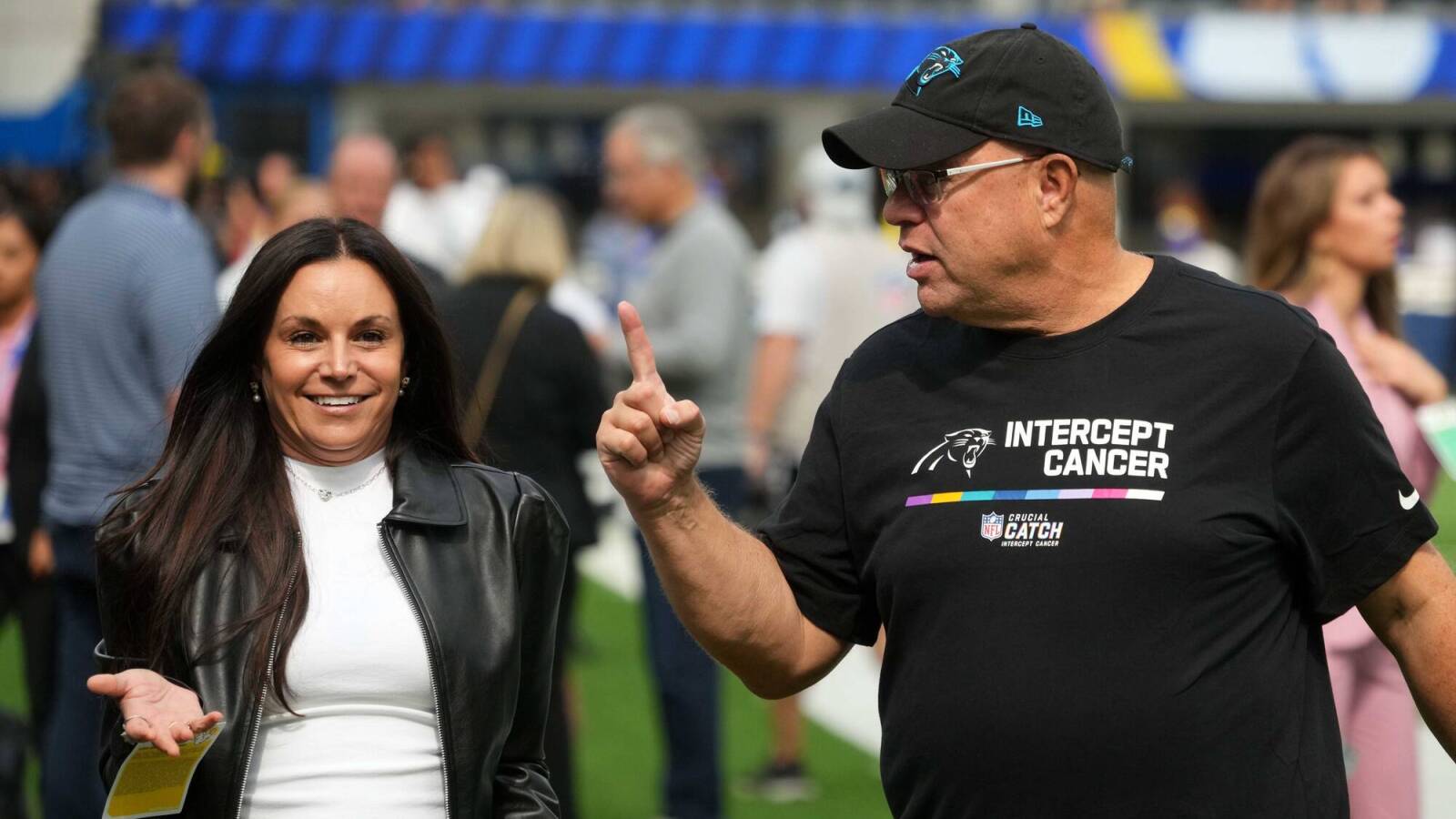 The Carolina Panthers‘ search for a head coach is not off to the best start.

According to Jonathan Jones of CBS Sports, the NFL notified the Panthers this week that they’ve been violating league rules while interviewing potential candidates for their head-coaching vacancy.

Per Jones, the wife of Panthers owner David Tepper, Nicole Tepper, failed to complete the NFL’s mandatory inclusive hiring training, and a league executive reminded the team of that rule on Wednesday.

The 2022 season was a forgettable one for the Panthers. Carolina fired head coach Matt Rhule after a slow 1-4 start, turning the keys over to Wilks for the rest of the season.

The Panthers traded superstar running back Christian McCaffrey less than two weeks after parting ways with Rhule, making the task for Wilks even taller. However, the Panthers found some consistency under a new voice, going 6-6 with Wilks at the helm. Carolina finished 7-10, the team’s best mark since 2018.

After giving Wilks the interim tag, Tepper said he’d be considered for the full-time gig if he did an “incredible job.”

Wilks certainly garnered the backing of the Panthers players. Earlier this month, defensive lineman Derrick Brown said “every man” in the Panthers locker room wants Wilks to return to Carolina sidelines next season.

Wilks even has the support of former Panthers players. In December, Tre Boston, who played safety in Carolina from 2014 to 2020, said Wilks had done enough to earn a shot as head coach.